It's one of the world’s most famous ruins – and now, an incredibly detailed computer simulation has been created so travellers can see exactly what Germany’s Heidelberg Castle would have looked like at the height of its glory.

The castle has for centuries suffered the ravages of war, lightning strikes, and the passage of time. However, the ruins are still one of Germany’s most popular tourist destinations and more than one million people pay a visit each year. Now, an architectural historian has reconstructed the castle in a 3-D virtual model to show exactly how it would have looked before its destruction.

In the new simulation, Julian Hanschke used thousands of drawings, views, and historical plans to recreate everything about Heidelberg’s ruins in painstaking detail. Every single item in the reconstruction has been based on historical sources so that visitors will be able to virtually climb the Bulky Tower, walk under the vaults of the Emperor Hall, or wander the courtyard of the castle. The digital reconstruction ended up vast – taking up three gigabytes of space by the time it was completed.

3D image of what the castle would have looked like. Image by Julian Hanschke

As part of the project, a video featuring spectacular drone footage of the Castle, the town of Heidelberg, and the River Neckar has also been created and helpfully features English subtitles. It gives a brief history of the complex from its humble beginnings around 1200 as it gradually grew larger and larger over the centuries. The castle was one of the wonders of continental Europe by 1693 when its towers and walls were destroyed in the war of the Grand Alliance.

By the mid nineteenth century, it was already a major tourist draw with Mark Twain describing how “misfortune has done for this old tower what it has done for the human character sometimes – improved it”. 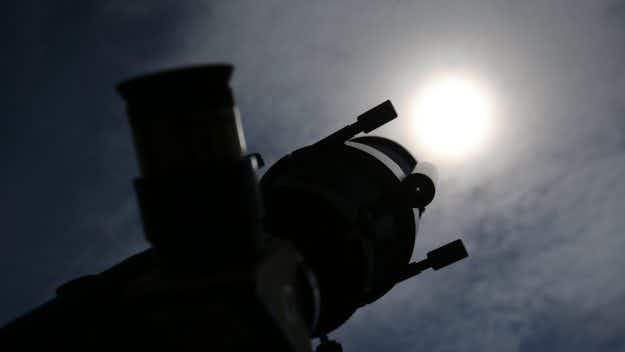 A new minor planet has been discovered and scientists have…

A new £2.4 million museum in Derry recalls years of…