If you're curious about the cities deemed to be the wildest in the world, you may be interested in the results of a survey that measured how 112 cities rank in terms of hedonism. International relocation company MoveHub conducted the study, taking into account the number of clubs per 100,000 people and the average alcohol and drug consumption in each city.

A study by Movepop analysed the wildest cities in the world. Image: Flashpop

The top ten wildest cities were found to be 1. Manchester. 2. Washington, DC 3. Miami 4. Seattle 5. San Francisco 6. Leeds 7. Denver 8. Boston 9. Paris and 10. Lyon. With Manchester topping the league, Movehub gave the reasons for the English city's wildness. "The city is bursting at the seams with world-class clubs, and it basically invented rave culture back in the early ‘90s," it says. "Manchester came first in the world for two separate categories: nightlife venues and cannabis consumption."

Manchester, England, has been places as the most hedonistic city in the world by one study. Image by Getty Images

There are a whopping 818 nightlife venues for every 100,000 people in Manchester, and its inhabitants consume 2.30 metric tonnes of weed per 100,000 people each year.  "The Haçienda may have closed twenty years ago, but Manchester is still comfortably out-wilding the rest of the world," says Movehub.

Being the capital of the US isn’t enough for runner-up Washington, DC, the report says, as it’s also its wildest city. Its inhabitants smoke just over one metric tonne of cannabis per 100,000 people each year, and there are 240 nightlife venues for the same amount of people. Meanwhile, third-placed Miami has 532 nightlife venues for every 100,000 people. "Miami’s South Beach clubs are legendary, full of humid rooms and thumping electronic dance music," says Movehub.

To see the full results and check out where your own city ranked in the hedonism stakes, check out the report here. 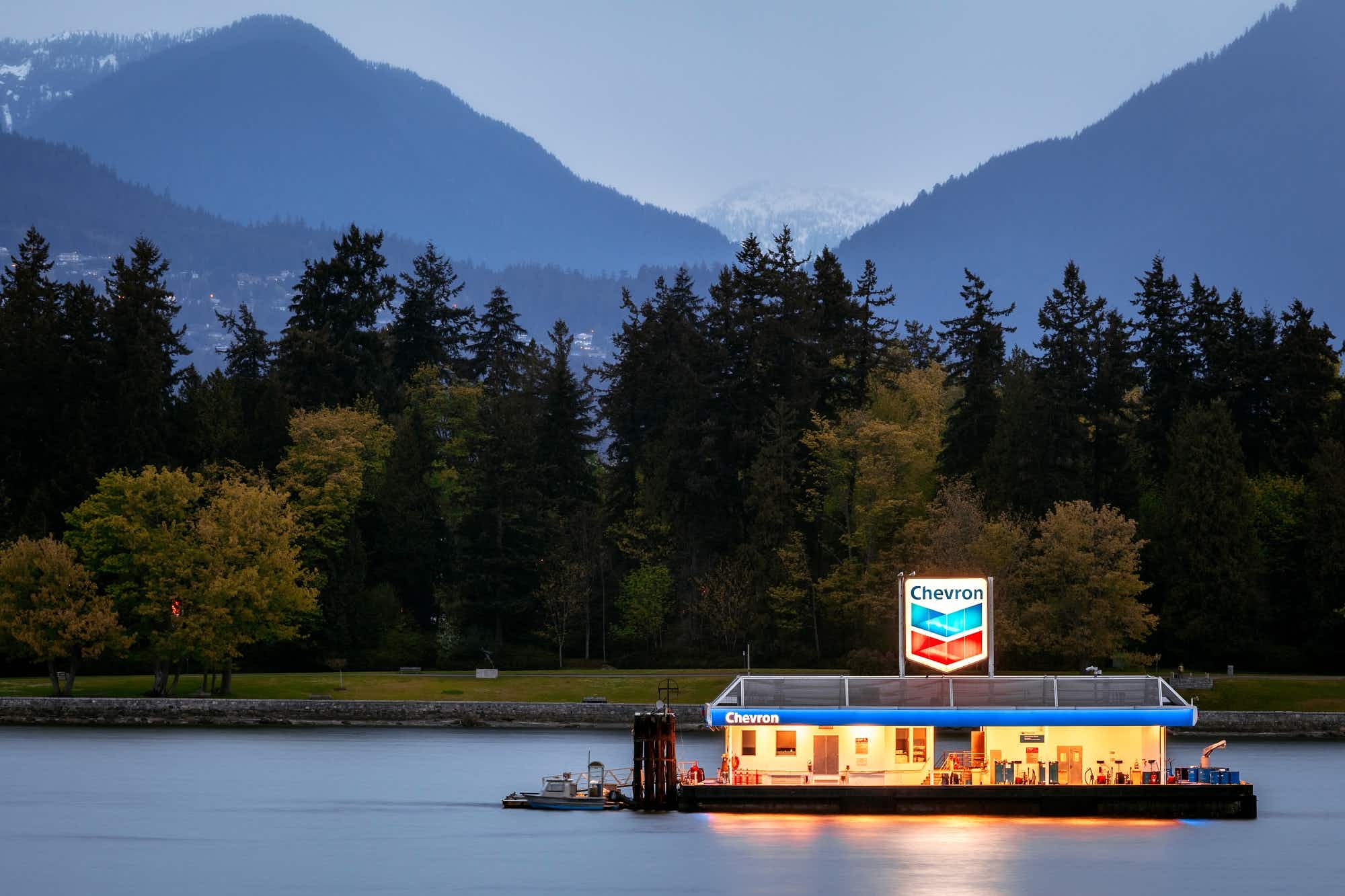 Why these quirky gas stations could make your road trip… 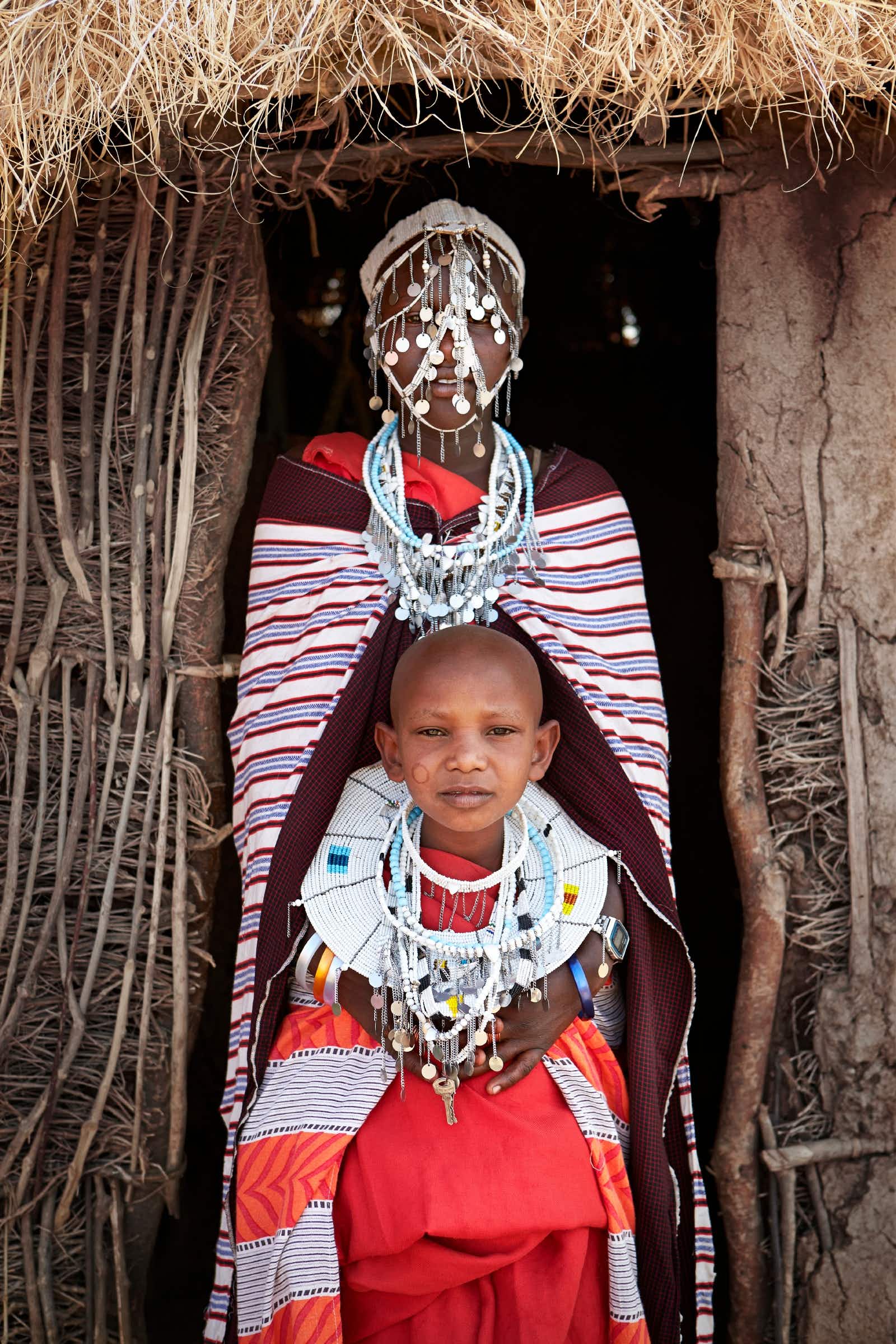 How socially-conscious travellers can support the Maasai