Travellers exploring Scotland in search of the finest whiskies will have a reason to head to the remote Northern islands with the launch of the new Hebridean Whisky Trail.

The trail crosses the islands of Skye, Raasay and Harris, connecting the Isle of Raasay Distillery, Torabhaig Distillery, Talisker Distillery and the Isle of Harris Distillery along a 115-mile route. While Scotland is already a hugely popular destination for whisky lovers, the Hebrides are located off the country’s northern coast, making it a true journey for many. But those who do go will find a unique selection of distilleries against some of Scotland’s most beautiful scenery. The path crosses some of the most famous spots in the Hebrides, like the mountains of Skye to the white beaches of Harris.

The trail will officially launch on 15 August. While there are only four spots on the trail, there is great variety in what they offer; the oldest distillery, Talisker, was founded in 1830, while the youngest, Isle of Raasay, began production in 2017.

Scotch-lovers will know that the country is broken up into regions – like the Highlands, Islay, Speyside and more – each with their own type of whisky boasting certain characteristics. Speyside already has its own Malt Whisky Trail, which connects distilleries in the area. 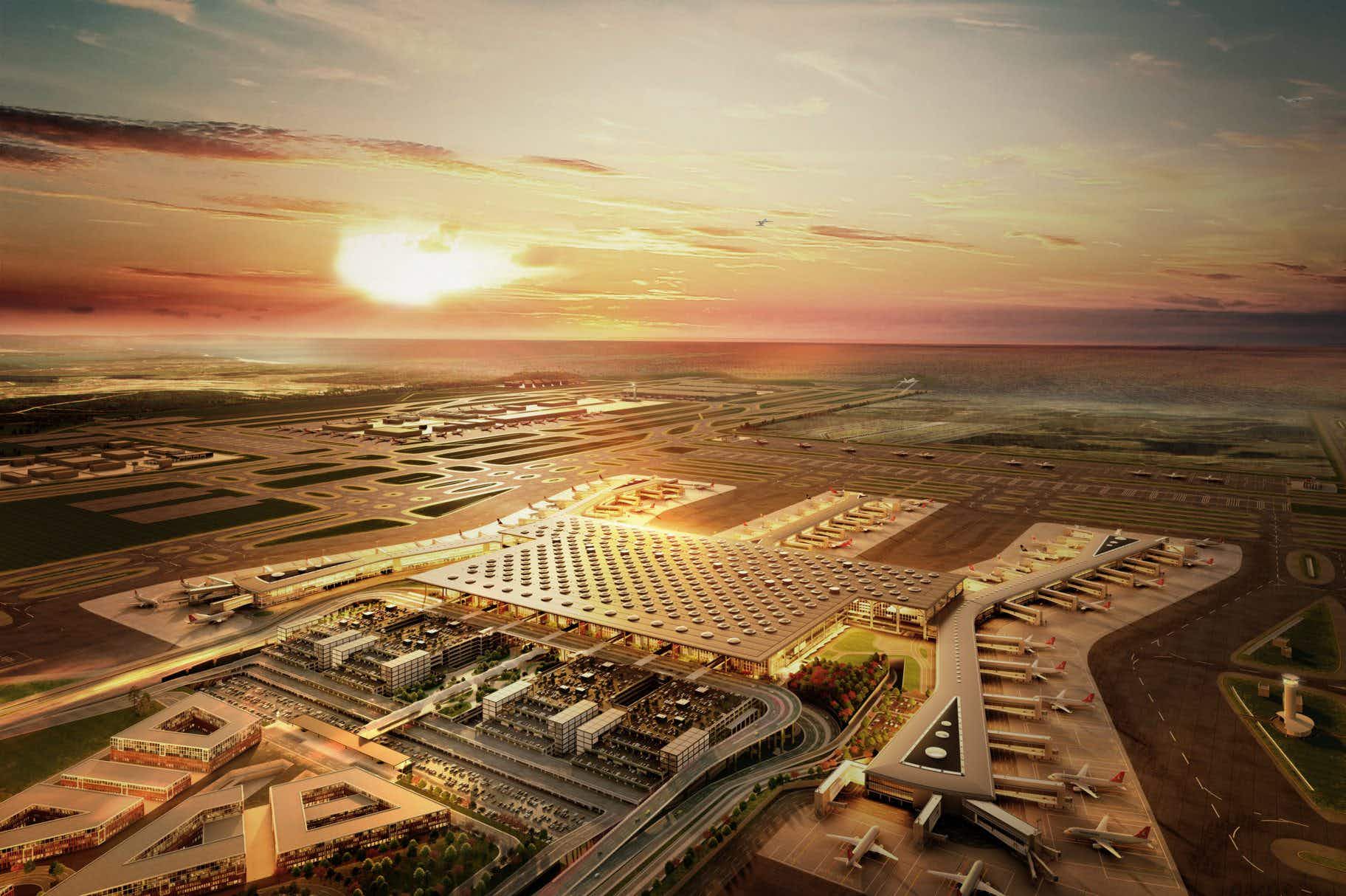 Istanbul’s huge new airport opens in October and is expected… 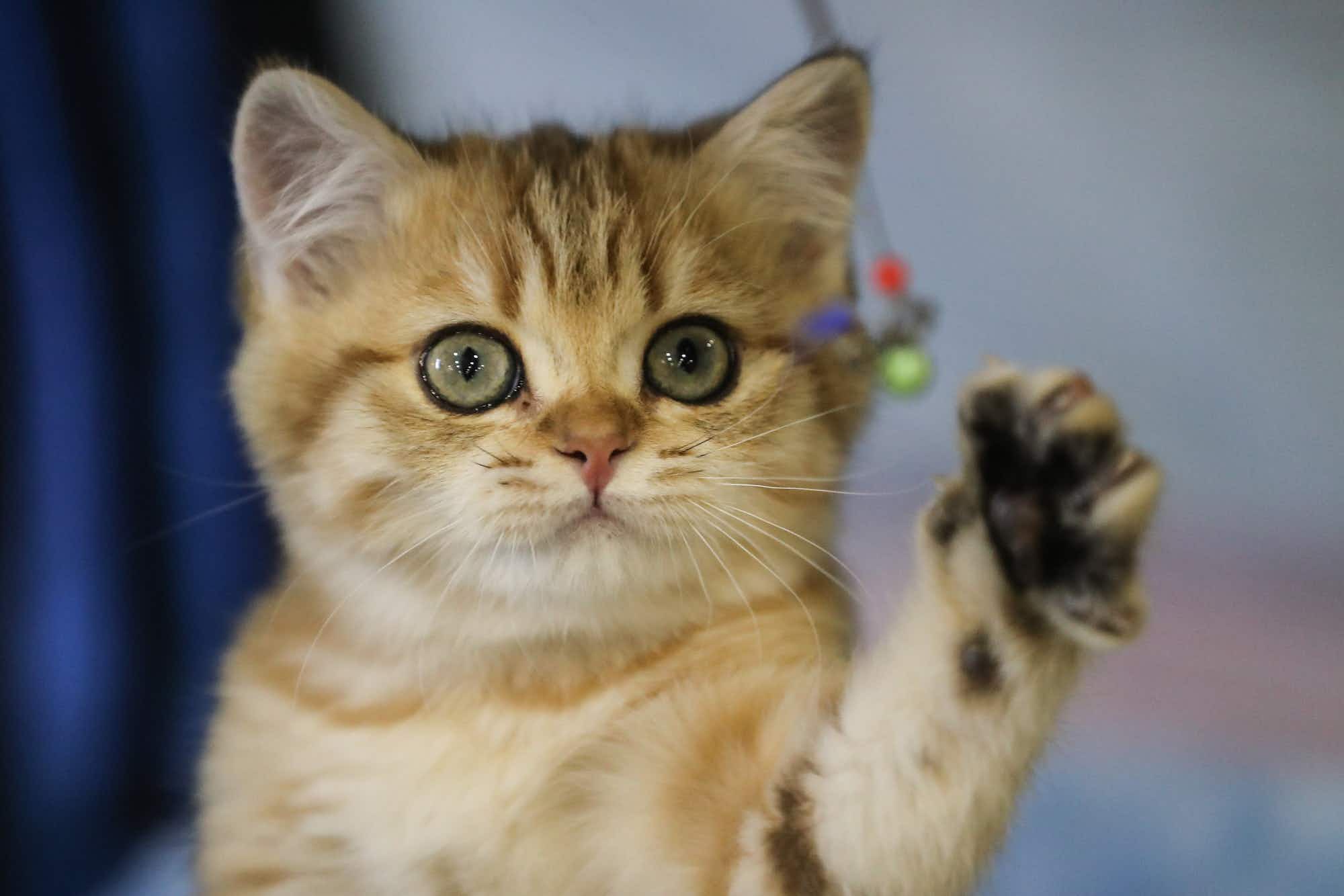 You can cuddle kittens pre-flight in this US airport