The ski season looks set to get off to a snowy start in Spain's Sierra Nevada. Only a month ago Andalucia was basking in unseasonably warm autumn temperatures, but that’s all changed. The mercury has plummeted and heavy cloud has arrived, seeing 40cm of snowfall over the slopes in Granada province on Tuesday. More snow is tipped to fall late this week in time for the beginning of ski season on Saturday.

The Borreguiles area saw the heaviest snow, with 15cm in Pradollano too. It is thought there could be up to a metre of snow on the higher slopes by the weekend, meaning Europe’s southernmost ski resort will have perfect conditions for the new season. The snow isn’t good news for everyone, though – on Tuesday cars near Monachil needed snow chains, and heavy goods vehicles had to find alternative routes.

The ski station Sierra Nevada Ski has its base at the resort 'village' of Pradollano, 33km from Granada on the A395. It is popular with day-skiers and hence supremely busy at weekends in season. A few of the 121 marked runs start almost at the top of 3395m-high Veleta. There are cross-country routes, too, and a dedicated snowboard area (with Spain's longest half-pipe), a new family slope and kids' snow park, plus night skiing on Thursday and Saturday. 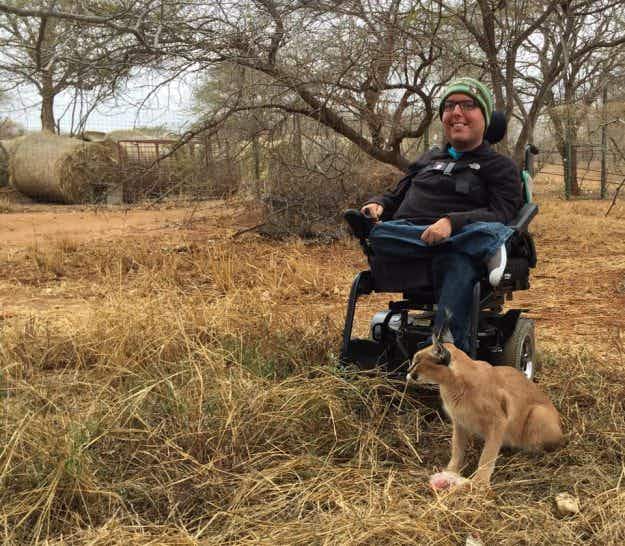 Meet Cory Lee, the man inspiring travellers who use wheelchairs… 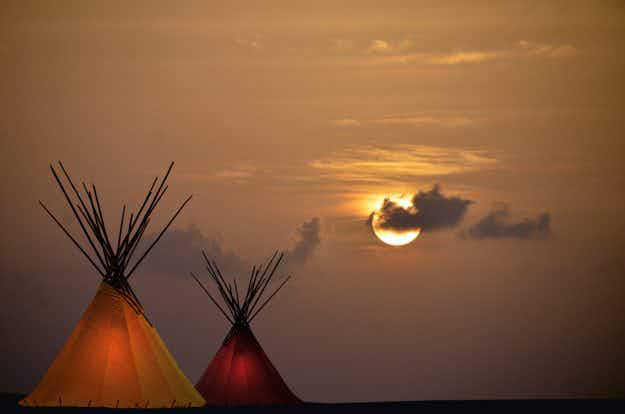