If you, like nearly everyone else on the planet, weren't personally invited to this week’s Met Gala, you can still get a taste of the over-the-top fashion at the accompanying exhibition at The Met in New York.

Met Gala Host Rihanna attends the Heavenly Bodies: Fashion & The Catholic Imagination Costume Institute Gala at The Metropolitan Museum of Art on May 7, 2018 in New York City. Image by Mike Coppola/MG18/Getty Images for The Met Museum/Vogue

The annual Met Gala is a celebrity-packed event centred on the Costume Institute’s annual spring exhibition. This year, the exhibition is Heavenly Bodies: Fashion and the Catholic Imagination, and, based on the outfits it inspired at the gala, has already been lauded as one of the most interesting themes for the Met Gala in years.

If you want to see some of that inspiration for yourself, the new exhibition opens at The Met Fifth Avenue and Met Cloisters on 10 May and will remain open until 8 October. One of the highlights are a group of papal robes and accessories from the Vatican, which are there to highlight “the enduring influence of liturgical vestments on designers”. Exploring the connections between fashion, artwork and the practices and traditions of Catholicism, the exhibition will have about 40 ecclesiastical masterworks from the Sistine Chapel sacristy, many of which have never been seen outside the Vatican. Those pieces are on display at the Anna Wintour Costume Center galleries, along with papal vestments and accessories like rings and tiaras.

The dress wedding ensemble by Christian Lacroix is exhibited during the press preview for the annual fashion exhibition 'Heavenly Bodies: Fashion and the Catholic Imagination' at The Metropolitan Museum of art on May 7, 2018 in New York. Image by KENA BETANCUR/AFP/Getty Images

Fashion lovers can explore more than 150 outfits from the early 20th century to now, which will be shown alongside historic works of art. Some of the world famous designers whose will work be on display are Jean Paul Gaultier, Karl Lagerfeld, Yves Saint Laurent, Donatella Versace and many more.

“The Catholic imagination is rooted in and sustained by artistic practice, and fashion’s embrace of sacred images, objects, and customs continues the ever-evolving relationship between art and religion,” said Daniel H. Weiss, president and CEO of The Met, in a statement. “The Museum’s collection of Byzantine and western medieval art, in combination with the architecture and galleries that house these collections at The Met, provide the perfect context for these remarkable fashions.” 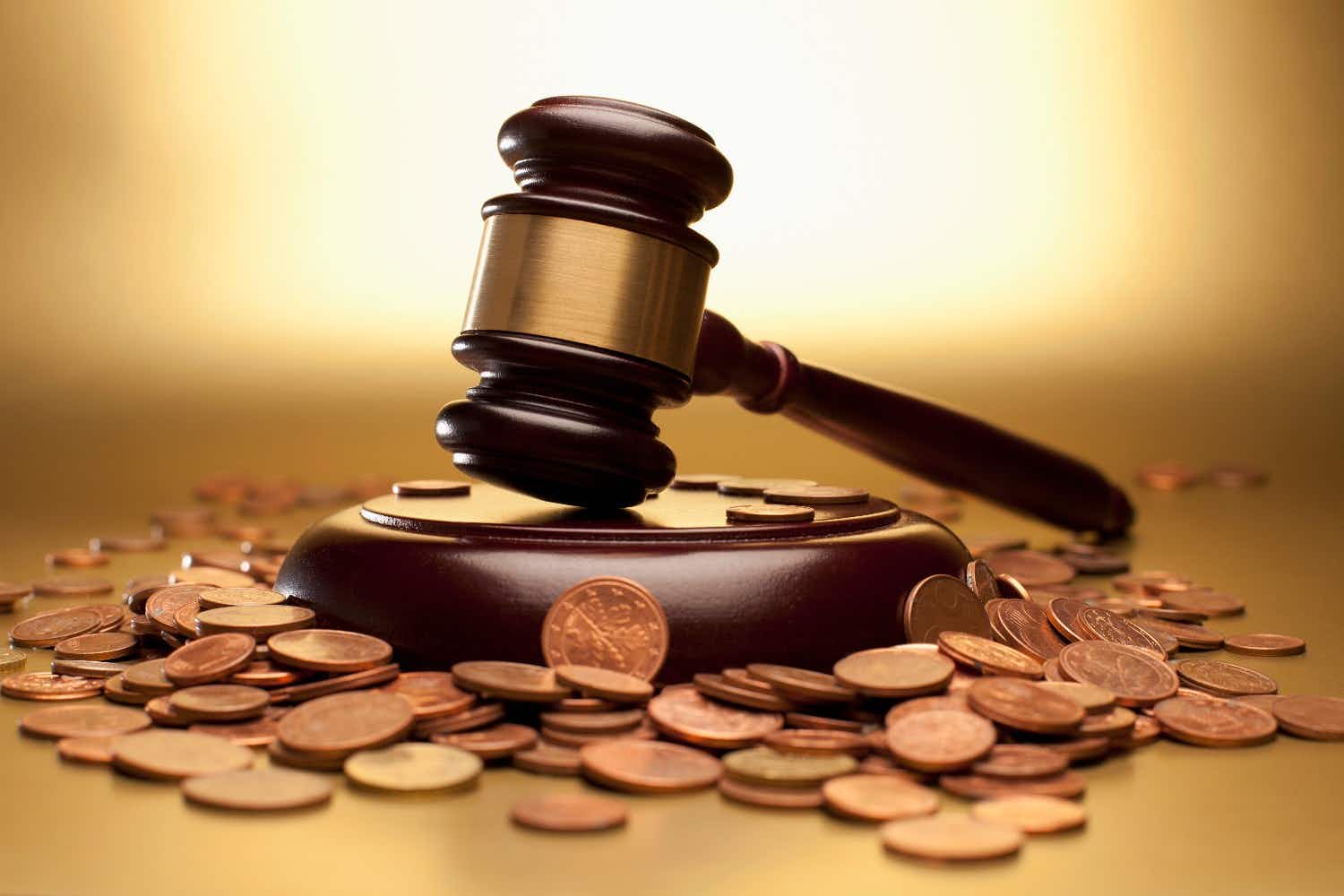 The ancient city of Bargylia in Turkey is up for… 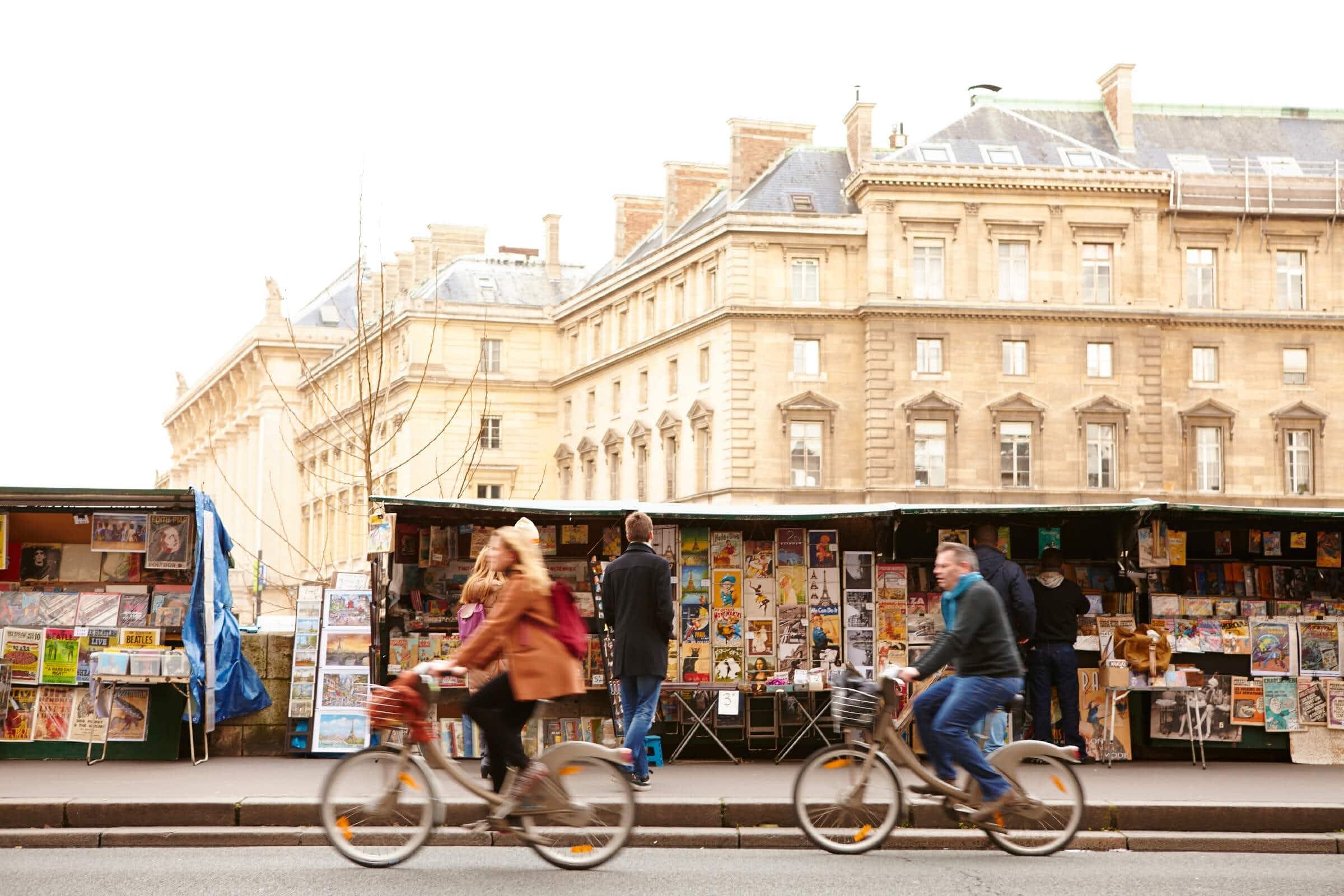