Would you fly into this Heathrow? Architectural designs show airport’s proposed expansion plans

London’s Heathrow Airport has unveiled new concepts for the airport’s expansion from four UK architectural practices as it seeks to gain approval ahead of Gatwick Airport. 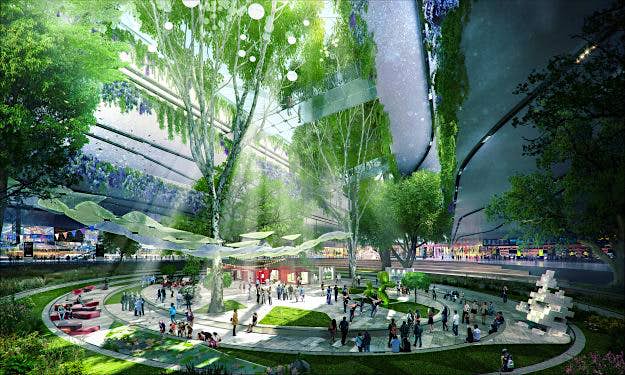 Heathrow asked the architects to “push the boundary of what an airport could and should be”, requesting bold ideas for a sustainable airport with innovations in passenger service. The shortlist of architects for the project includes Grimshaw, Zaha Hadid Architects, HOK and Benoy, and the final concept designer will be selected in July.

Heathrow’s head of design Barry Weekes said “the visionary concepts are just the start of a dialogue which will fundamentally redefine what an airport is, how it looks and feels, how it interacts with its environment and an increasingly demanding generation of new passengers and importantly enhancing how it connects with the communities around it”.

Currently, both Heathrow and Gatwick airports in London are hoping to expand, and the British government is expected to make a decision this summer on which airport will get the go ahead. Gatwick responded to Heathrow airport releasing of the concepts, noting in a news release that “Gatwick remains the only expansion plan that can actually deliver for the UK”.

Image of the proposed expansion at Gatwick. Image by Sir Terry Farrell/Gatwick Airport 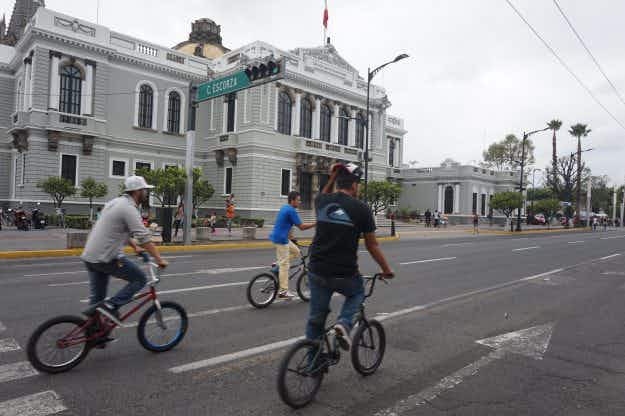