We can all be quick to point the finger when an airline does something we think is wrong, but we really have to pay tribute to one airline who won our hearts this week with the thoughtfulness of a gesture it made. Dubai-based Emirates took to social media over the weekend to share a video of one of its small passengers, Reya, being reunited with her favourite teddy after she misplaced it on a flight.

A little girl was reunited with her Enrico the monkey toy from the Fly With Me Animals collection. Image: Emirates

Little Reya's favourite teddy is Enrico the monkey from Emirates'‘Fly With Me Animal’ collection. When the airline discovered that she had misplaced the soft toy on a flight, they sent a replacement by courier to her home along with a personalised letter penned by the monkey himself.

In the video clip, Reya's mum opens the courier package and reads out the letter to the delighted toddler. "Dear Reya, I've missed you a lot so I decided to catch the next flight and come see you," it said. "I can't wait for our next adventure together. Your friend, Enrico."

A little girl was reunited with her teddy bear Enrico the monkey. Image: Emirates

Then the icing on the cake is revealed - a shiny new Enrico is tucked away in the package. Reya happily embraces the cuddly toy, tugging at heartstrings all over the world. A small gesture, but a thoughtful one by Emirates that meant the world to one small passenger and her mum.

These haunting infrared images will make you see Yosemite in… 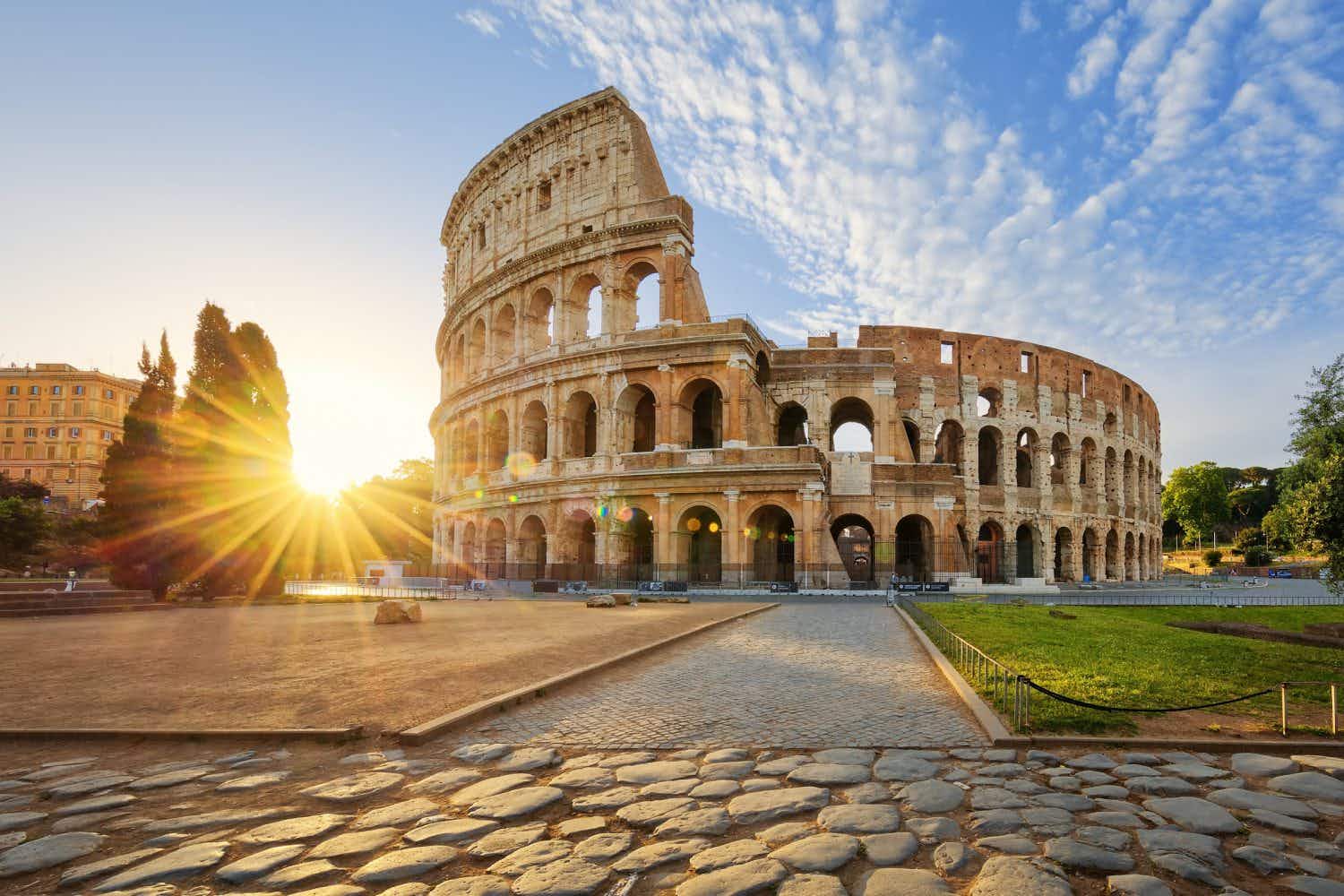 Check out these 11 iconic landmarks around the world that…