The story of a woman stepping up to pay for a child’s flight has gone viral, provoking messages of support and inspiration on Facebook.

The moment as captured by the anonymous poster. Image by Love What Really Matters

A father who was flying with his two-year-old daughter grew panicked at the airport check-in desk when he realised his daughter couldn’t fly in his seat and therefore for free. He had purchased the ticket when she was one and still eligible for free travel but he wasn’t aware the offer was only available if she flew while still under the age of two and she had recently celebrated her birthday.

“He was hit with emotion”, the poster said. “He mentioned he couldn't afford to rebook this flight or get her the ticket with such short notice. He stepped aside and tried to make a few calls. Hugging his daughter and grabbing his head, you could tell he was heartbroken.”

A woman standing at the nearby ticket counter overheard the incident and stepped in to save the day, offering to pay for the daughter’s ticket. When the agent reminded her of the highest cost of the ticket - $749 in total - the good samaritan simply replied, “that’s fine” and produced her credit card.

"This woman needs to be commended. A gentleman was checking in for his flight when the agent asked how old his daughter...

Posted by Love What Matters on Wednesday, 8 March 2017

The incident took place at an unidentified airport in the USA earlier this week. The post has attracted nearly 2000 comments, including from the woman’s employees who said she frequently discusses how to make the world a better place with her family and encourages others to do the same.

The heart-warming story was anonymously posted yesterday on popular Facebook page Love What Matters, a page that posts images and stories aiming to remind people to ‘love what matters’ most in their lives. The person who witnessed it decided to share it with the wider world to hopefully inspire others. 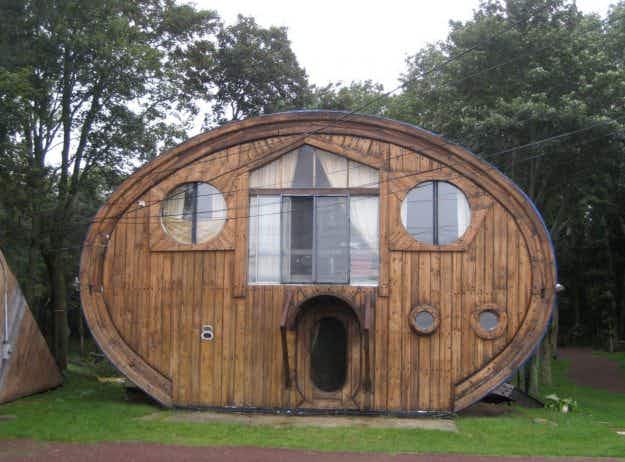 As tourists flock to this church in Florida that looks…

‘Shazam for art’ app to launch across several major museums…