One of its beaches has just been voted America’s best and now there is hope the paradise islands of Hawaii could come within easier reach of European visitors.

A campaign has been launched to develop a nonstop service between London and Honolulu, to bring the Pacific islands much closer.

At the moment, more than 600 Europeans – including more than 120 from the UK – arrive in Hawaii every single day.

The Hawaii Tourism Authority believe that using modern long-haul aircraft, there would be sufficient demand for a regular non-stop service between Europe and the most distant state of the USA.

Their research shows that currently European visitors are making at least one connection, with 20% making two connections en route to the islands.

Once there, they will often have to take additional flights from the most populous island of O’ahu to the other five – Maui, Kaua’I, Moloka’I, Lāna‘I, and Hawaii Island.

Randy Baldemor of the tourism authority told Lonely Planet: “The allure of Hawaii for travellers on extended holiday is that we enjoy balmy weather year-round and there are so many activities, attractions and sights to experience on all the islands.

“We did a survey at last year’s Hawaii Tourism Conference and London ranked near the top of cities that our travel partners want to serve with non-stop flights.”

Mr Baldemor said the current lack of flights put Hawaii at a disadvantage compared to other tropical destinations but that a direct service would encourage much greater numbers of European tourists than currently visit.

“We are optimistic that the availability of [a] nonstop service to Honolulu would drive increased traffic from the UK and other European markets,” he said.

They said the route would also be attractive for airlines as operators flying into the islands tend to generate a “revenue premium” from passengers splashing out on board. 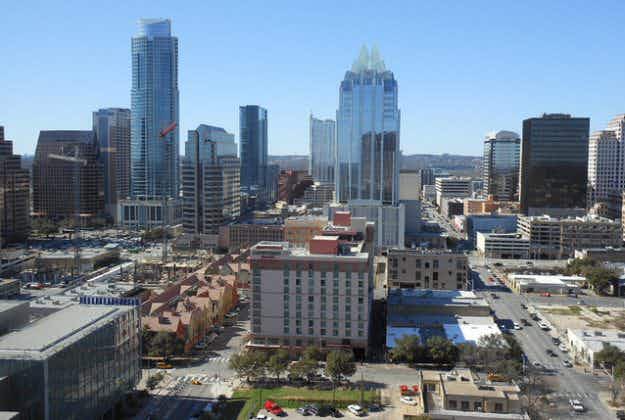 Fancy some big toe wrestling in Texas? Now's your chance… 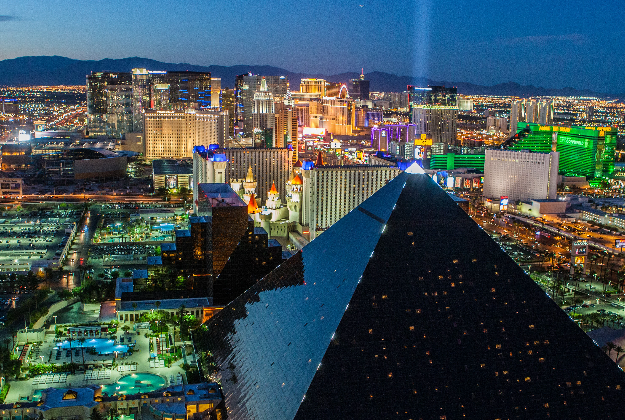 Las Vegas tops the poll as Expedia reveals the most…