On Hawai'i the Big Island, the topography is ever-changing as lava continuously reshapes the natural environment. Since the eruption of Kilauea volcano last May, however, changes have been swift and astounding, such as the sudden appearance of a spectacular black sand beach.

When Kilauea volcano erupted in the Leilani Estates neighbourhood on 3 May, 2018, it belched out 250 million cubic metres of lava into the air. The weeks-long eruption, which geologists rank as one of the biggest from the volcano in a century, left a trail of destruction in its wake. According to reports in the Guardian, lava paved over tide pools and coral gardens destroyed 577 homes and forced over 2000 people to evacuate. It also wiped out rare sites and ecosystems, boiled a 400-year-old lake until it evaporated and killed a number of sea creatures.

But from destruction springs creation and the arrival of a new black sand beach – composed of volcanic minerals and lava elements – at Isaac Kepoʻokalani Hale Beach Park is giving locals and tourists reason to celebrate.

“While our hearts are with our Hawaiʻi Island ʻohana who lost their homes and businesses, we anticipate our community and visitors will embrace this special place and make new memories with loved ones. The new beach will also serve as a reminder to the island of Hawai’i’s unique ability to be ever-changing.”

Four new natural ocean thermal ponds were also created by the lava flow, but the Hawaii Department of Health cautioned that the ponds are not disinfected and could cause bacterial infections. While the beach is open, certain roads in the area are still closed. No drinking water is available in the park due to damaged water lines and the authorities have warned visitors of dangerous currents in the water. 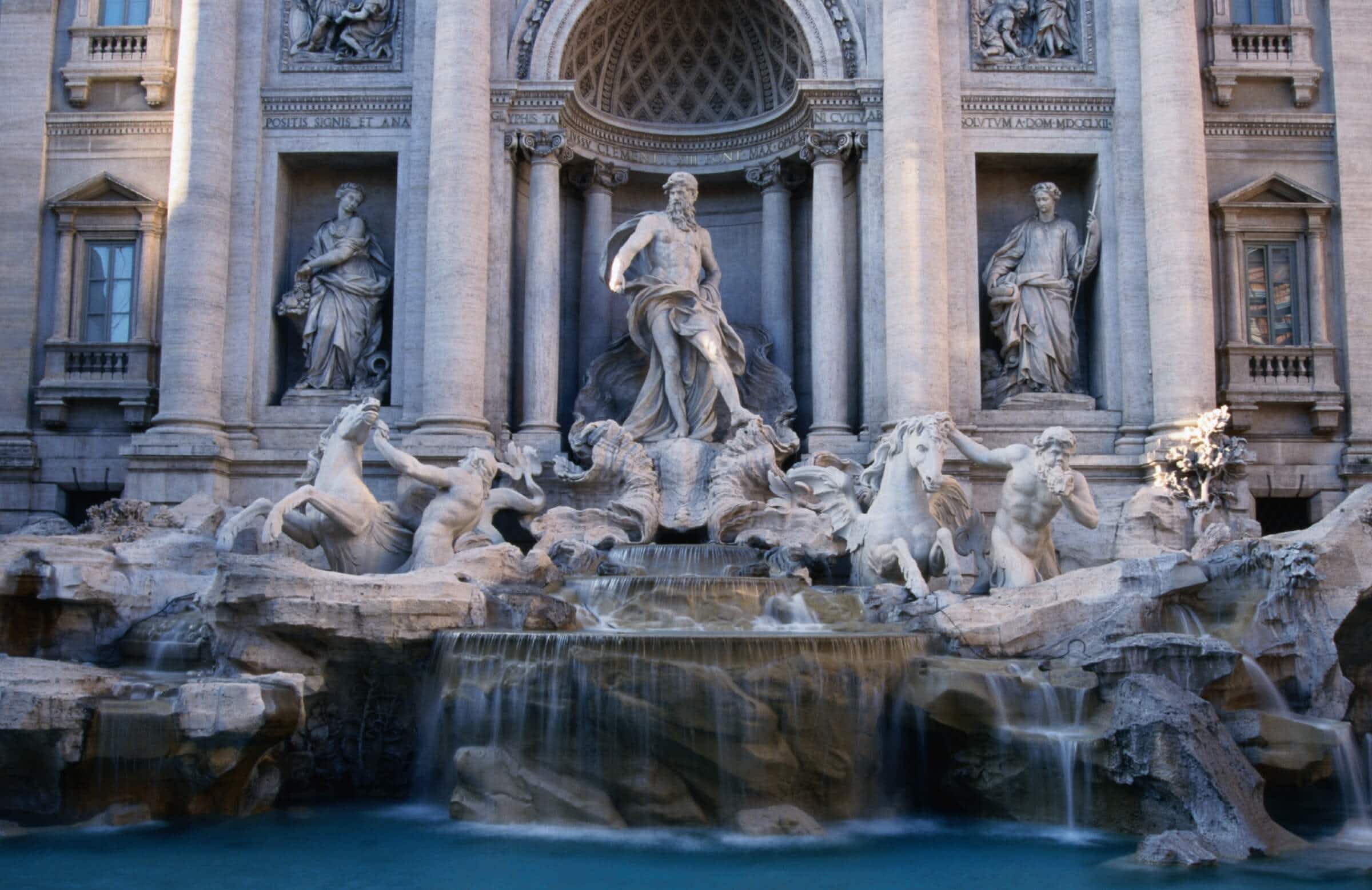 Money from the Trevi fountain is no longer going to…

A US airline wants passengers to tip their flight attendants…