It's a hugely popular attraction, loved by locals and visitors alike, and now the new-look Hastings Pier in England has been named the UK's best new building by the Royal Institute of British Architects. The 2017 RIBA Stirling Prize was awarded to the Victorian pier on the East Sussex coast, which has been re-imagined as a contemporary multi-purpose space after a devastating fire in 2010.

Built in 1872, Hastings Pier was a popular pleasure pier that was famous for musical acts, but it had become neglected and closed in 2008 following storm damage. It faced destruction in 2010 when a fire ravaged the entire structure, but residents and supporters were determined to use the fire as an opportunity to re-imagine the pier. Buoyed by the help of the Heritage Lottery Fund, additional fundraising from a local action group found 3000 shareholders to buy a stake in the project at £100 each, and the pier re-opened in April 2016.

London-based architects dRMM won the competition to redesign the pier, and they used timber throughout the project, much of it reclaimed from the original pier. They transformed the surviving Victorian Pavilion, one of two buildings on the pier, into an open plan, glazed cafe-bar. The 19th Century structural iron work, hidden below deck, was painstakingly restored and strengthened, and the pier's striking new furniture was made from reclaimed timber.

The vast pier deck is now suitable for large-scale concerts, markets and public gatherings, and the new timber-clad visitors' centre makes a feature of the pier's old scorched wood cladding. It has a viewing deck on its roof, providing a dramatic space for visitors to experience epic views along the coast and across the English Channel. The £14.2 million rebuild also includes a funfair.

"Hastings Pier is a masterpiece of regeneration and inspiration," said RIBA President and RIBA Stirling Prize Jury Chair, Ben Derbyshire. The architects and local community have transformed a neglected wreck into a stunning, flexible new pier to delight and inspire visitors and local people."

For further information on the 2017 RIBA Stirling Prize, see here. 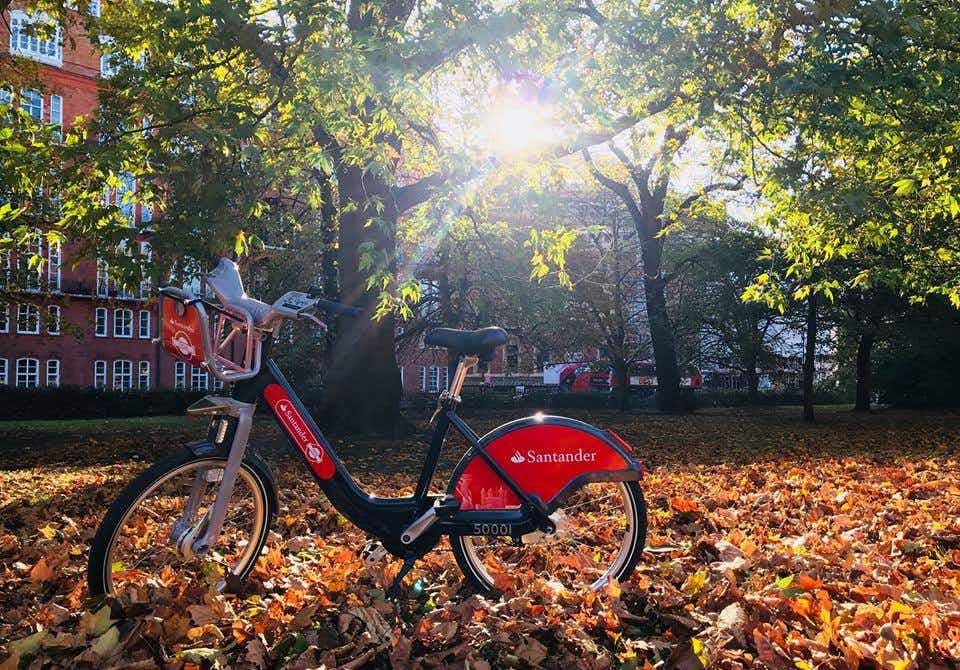 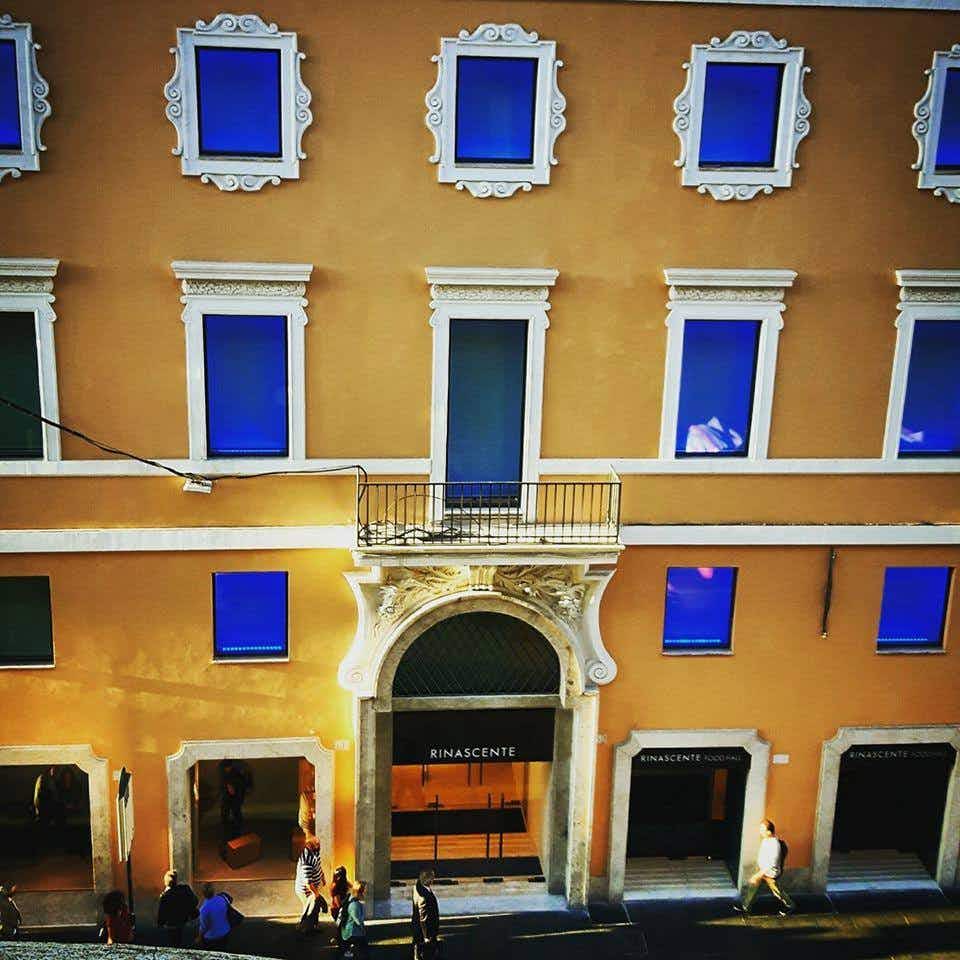