Has the iconic Statue of Liberty been fooling us all for 131 years?

Standing proudly at over 300ft tall in New York’s Harbor, Lady Liberty has become one of the city’s most iconic symbols and last year attracted almost 4.3m visitors to her home on Liberty Island.

However, a controversial new theory is being explored that the belle of New York City is in fact, a man.

Tourists are being encouraged to have a closer look at the copper statue’s face, as Elizabeth Mitchell- the author of ‘Liberty’s Torch:  The Great Adventure to Build the Statue of Liberty’- believes the French sculptor actually used his ill brother as his inspiration.

In a controversial new claim which was aired on a Discovery Channel documentary last weekend, the author dismissed the commonly believed theory that Frederic Auguste Bartholdi - the French sculptor who made the Statue of Liberty - based his iconic creation upon his mother and actually used his brother as his inspiration as he often sat with him for hours at his bed side.

She said:  ‘When I look at the photograph of his brother, the facial structure is basically the same.  It’s the straighter brow, it’s the fuller lip, a different nose and that kind of troubled expression.  He was brilliant but he went mad.’

However, another academic has dismissed both theories and said Mr Bartholdi appears to have used classical arts as his inspiration.

The Statue of Liberty was a gift from France to the United States as a symbol of their friendship, celebrating freedom and liberty.

The national monument, which stands in New York Harbor looking back towards Manhattan, recently celebrated its 131st birthday.

Until now, the statue was commonly known as Lady Liberty as it appeared to be a robed woman - believed to be the Greek god Libertas - standing with her arm in the air holding a torch, complete with a crown on her head and a tablet in her left hand.

The Statue of Liberty is one of the city’s most photographed tourist attractions and annually, millions of visitors make the trek from Battery Park at the tip of Manhattan and Liberty State Park in Jersey to explore her home on Liberty Island.

Liberty Island is just over 1.5 miles from Manhattan. 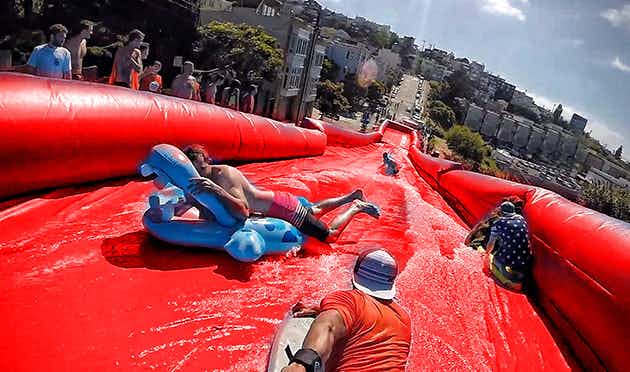 Dublin city is getting an amazing waterslide for one day… 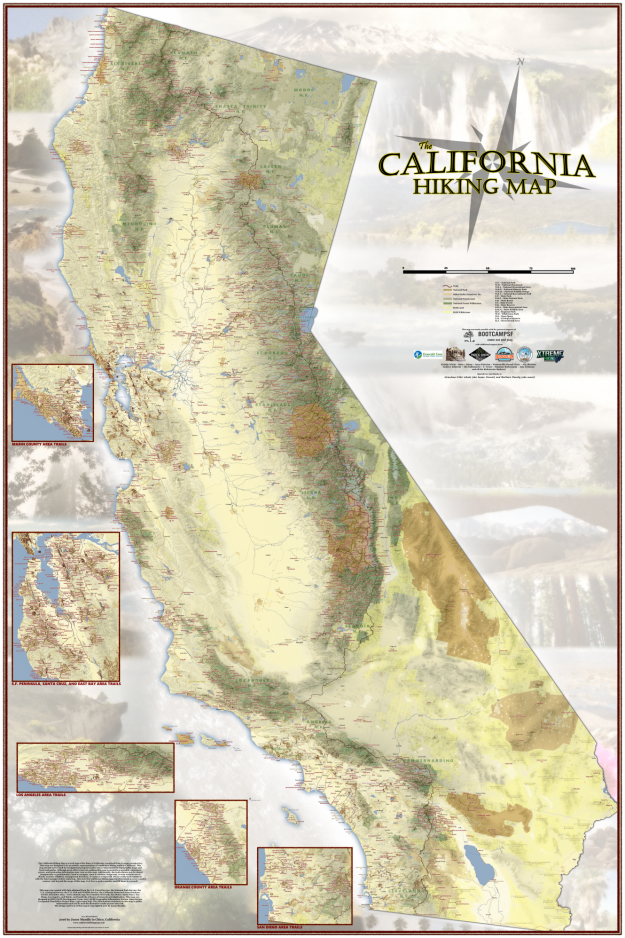 This gigantic map helps you find nearly every hiking trail…