In 1997, Hanson were riding high in the charts, George Clooney played Batman and a struggling writer called JK Rowling published a book about a young wizard named Harry Potter. A thousand copies were printed, and Rowling’s editor told her to get a day job, because she wouldn’t make any money from writing children’s books.

The rest is history, and events are taking place around the world to celebrate the 20th anniversary of the most popular series of books – and some of the highest-grossing films – of all time. On June 26, events are taking place in bookshops, which will also stock new editions themed on the Hogwarts’ houses – official happenings and products are listed here.

Many British destinations for Potter fans are open throughout the year, including The Making of Harry Potter (now with a Forbidden Forest section), Christ Church college (the model for the Great Hall of Hogwarts) and Alnwick Castle (which starred in several movies).

One of the biggest events of the year for Potter fans is a new exhibition at London’s British Library. ‘Harry Potter: A History of Magic’ explores the inspiration behind the story, and features Rowling’s early drafts alongside an ancient scroll telling readers how to create a Philosopher’s Stone and historic illustrations of dragons and unicorns. The exhibition starts in October and tickets are on sale now.

In Scotland, you can travel the Jacobite Steam Train, which inspired the Hogwarts Express, and take Harry Potter walking tours. Further afield, theme park experiences can be had in Universal Studios Orlando and Japan. Meanwhile, with Harry Potter & the Cursed Child proving an enormous success in theatres and JK Rowling releasing new background all the time – most recently the revelation that Harry had a grandfather of the same name who stood up for Muggle rights – the phenomenon shows no sign of slowing down. 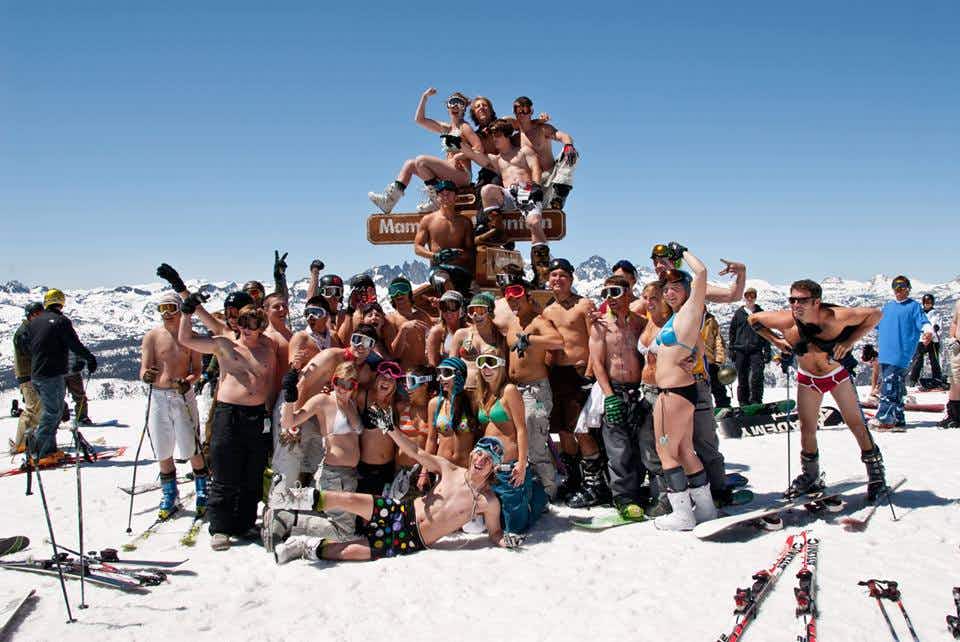 Skiers take to the slopes in bikinis and shorts as…

You need a pet to get entry into this caravan…