A new Harry Potter-inspired tour is injecting a little more magic into New York City’s Metropolitan Museum of Art. Just in time for the 20th anniversary of the first publication of J.K. Rowling’s Harry Potter and the Philosopher's Stone, 'Griffins, Goblets, and Gold' takes visitors on an immersive journey through the corridors and hidden rooms of the largest art museum in the USA.

Attendees are greeted with the balcony and staircase of a real castle, they search for horcruxes, and take part in art activities, games, and a mini visual scavenger hunt where they spot animals that represent each of the four houses from the book, like the Gryffindor lion and Slytherin snake.

Evan Levy was inspired to create the tour after spotting a castle on Manhattan’s Madison Avenue (a former armory that’s now part of Hunter College High School) and then finding a white, caged owl in the window of an eccentric antique shop across the street. The NYC resident had worked in education at the Met for years and subsequently founded e.t.c. custom events to showcase the city through walks, talks, and tours.

Looks like a Gryffindor lion to me. Image by e.t.c. custom events

“I really liked the idea of showing people things through a new lens,” Levy tells Lonely Planet. She points out the iconic museum is featured in many children’s books, including From the Mixed-Up Files of Mrs. Basil E. Frankweiler (also the subject of an e.t.c. tour), and decided books would be a fitting way to introduce kids to these institutions. “I wanted to make museums more immersive, less about questions and answers, and more about having an actual experience,” she says. “Using the museum as a backdrop, where you almost became a character, is a way to get kids excited and interested in the works of art.”

So far, the tour has been a hit with all ages, with some kids showing up in costume, and even adding their own insights. “There’s a room with a fireplace and crimson walls and a big four poster bed, and every time we passed by, the kids said it looks like the Gryffindor common room,” says Levy. “So now it’s part of the tour.”

This summer, Levy is starting a two-part tour based on the creatures from both the Harry Potter series and Fantastic Beasts and Where to Find Them, another Rowling-penned movie. Day one will include a walk through the Met, exploring its mythical creatures, and on day two, attendees will visit the Museum of Natural History to examine the real inspiration for the fabled beasts.

The Griffins, Goblets, and Gold tour starts at $25 for children and $35 for adults. 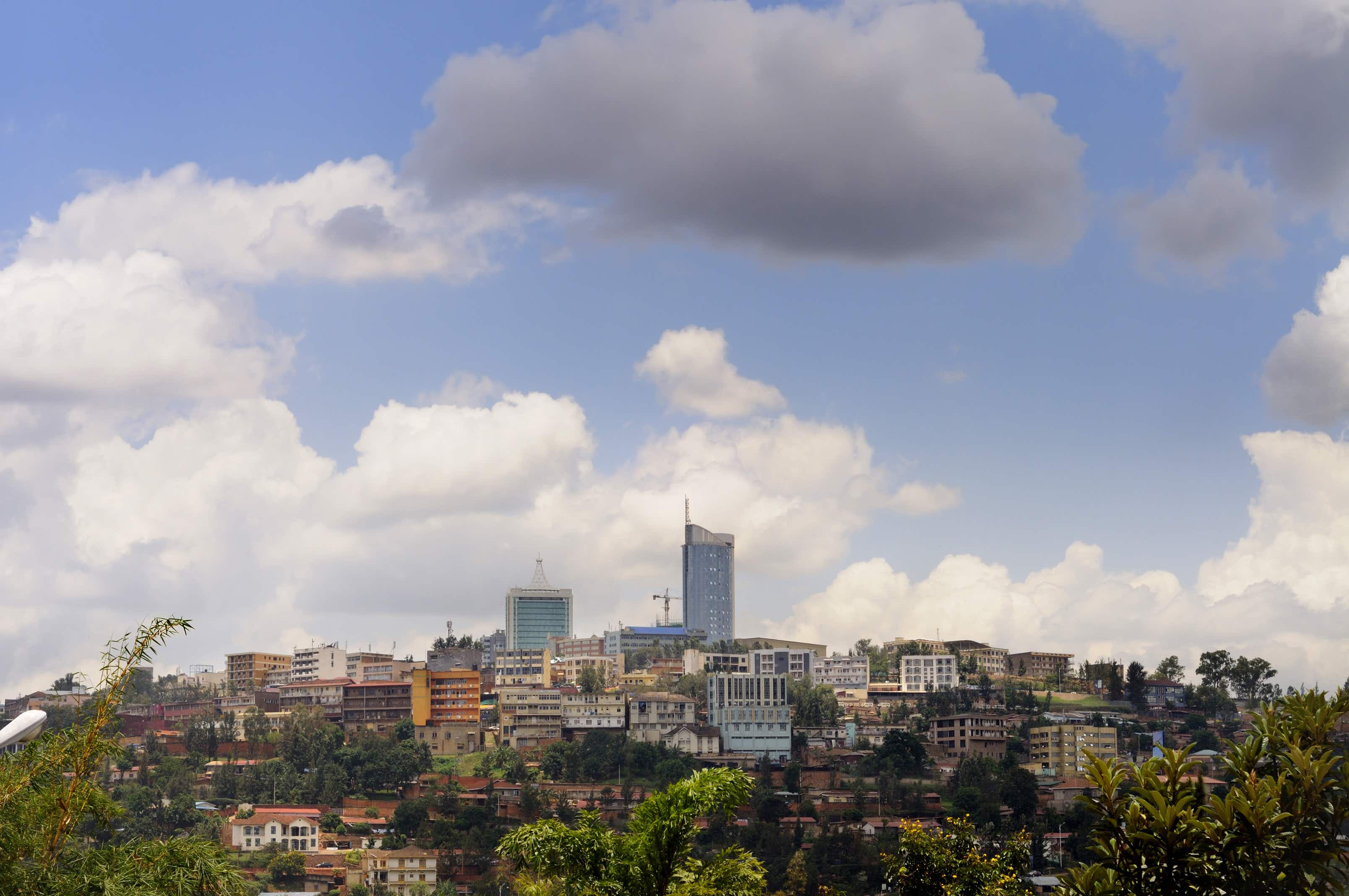 Halifax to Vancouver by train: couple chart 6000-kilometre journey through…