If you're a Harry Potter fan, England is the place to be this year. Two separate organisations are running themed events devoted to the wizarding world of Harry and his pals, beginning with magical brunches in February and March ending with enchanting river cruises in August.

The brunches take place at London restaurant, Anokha, on Saturday February 24 and Saturday March 3 between 12pm and 5pm, and wizards and muggles are invited. You'll enjoy a day of spells, potions and wand-envy, including a themed quiz and ‘Great Hall’ brunch food, while some of the best scenes from the world-famous films play in the background. Tickets cost £35 (US$49.90), with the price including a brunch main, dessert and an hour of bottomless butter beer. Guests are encouraged to dress accordingly, so you can sport your version of Harry's glasses, Dumbledore's beard and Hermione's geek chic style. You might even win a special prize for the best dressed guest. For further information on the February 24 date see here, and the March 3 date, see here.

If an afternoon in Harry's world isn't long enough, there are two seven-night Harry Potter Magic Cruises available on the Magna Carta vessel, departing from Hampton Court in London on August 5 and August 19. Barge Ladies Cruises has conjured up this cruise, which sails along the River Thames and visits various filming locations from the franchise around the country. Aside from the various film locations visited, it also takes in the Harry Potter tour at Warner Bros. Studios, where you can see props, costumes and sets from the films.

For more information on the cruise, including its itinerary, visit here. 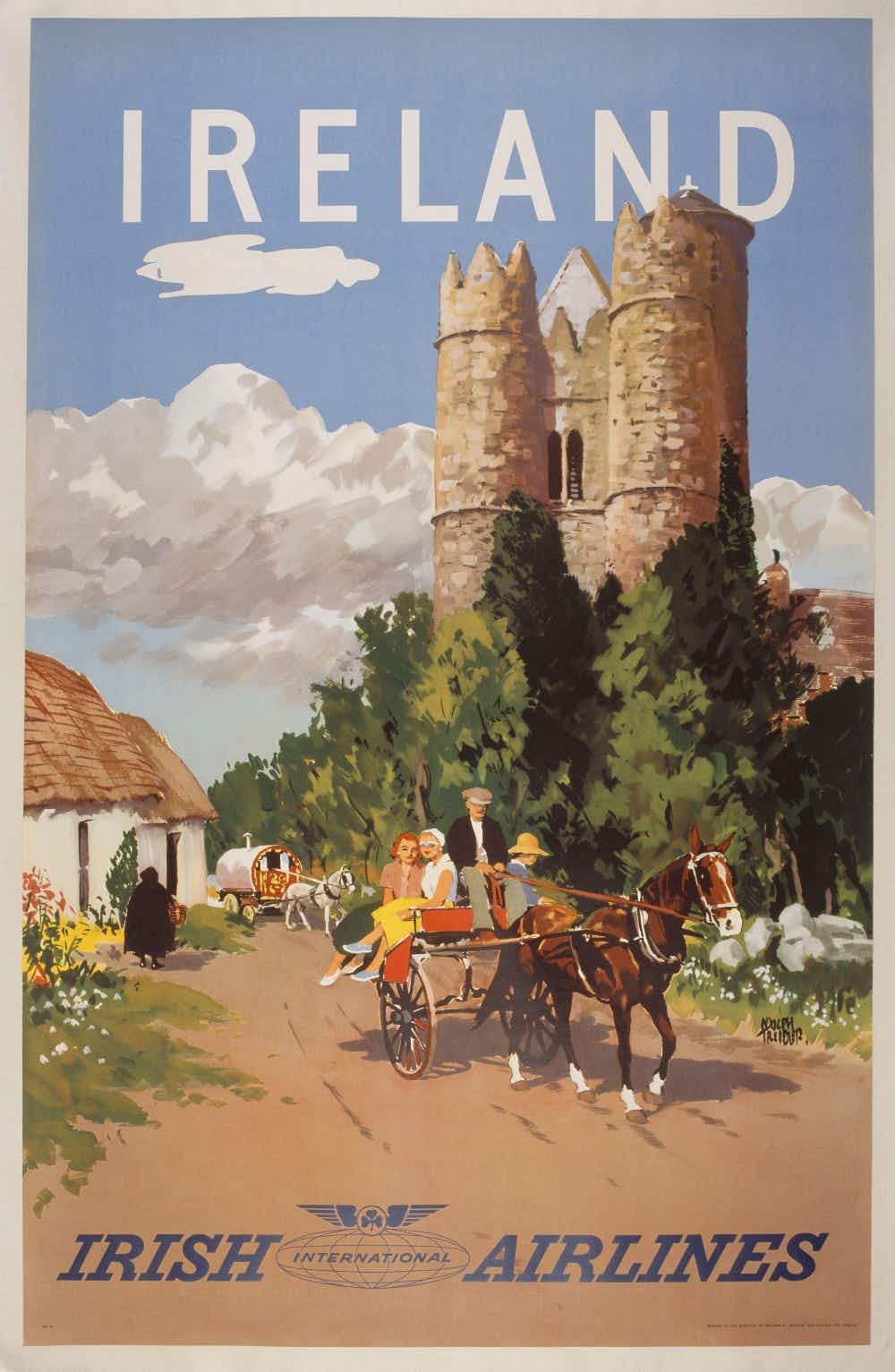 Step back in time with vintage tourism posters depicting romantic…