Visitors to London next year might be pleasantly surprised as they duck into a back alley and find a real life magical tavern complete with fireplaces activated by wands and bubbling potions. At least, that’s the dream Matthew Cortland has and next month he's launching a Kickstarter to make it a reality.

A Harry Potter-themed pub will be a delight to wizarding fans around the world. Image by Dina Belenko Photography

The Kickstarter begins on Monday, 26 June - the 20th anniversary of the publication of Harry Potter and the Philosopher’s Stone - and will run until 31 July, which as all Potterheads know is Harry’s birthday. Matthew Cortland, a former teacher turned entrepreneur, wants to raise US $500,000 to establish the Cauldron Wizarding Pub & Inn and the majority of the funds will be spent on finding a suitable Central London location and transforming it into a magical tavern with a little help from science and technology.

Cortland wants to use technology to mimic the magic in literature’s most famous fantasy universes and has already shared ideas about creating moving photos and levitating candles. Of course, there will also be a fantasy-theme food menu with dishes described in books while drinks will have a strong wizarding theme and will look and behave like real potions.

The 'Harry Potter pub' will have magical features with a little help from technology. Image by Matt Cortland

It’s not just wizard fans that will find something they love here. References will also be taken from famous fantasy worlds like Lord of the Rings and the Chronicles of Narnia, though they won't have any official affiliation. “The Cauldron is our chance to grant the wish of every wizarding fan: magic is real and you can be part of it”, Cortland said.

There will also be a strong community element to the pub. As well as inviting fans to submit their ideas, Cortland plans to host events like book clubs, games meet-ups and pub quizzes, as well as inviting school tours to explore science, technology and literature. There will be plenty of shelves where patrons can pick a book to read or people can bring copies of their favourite childhood book to donate to communities in need.

If everything goes well with navigating the difficult London property market, the pub will open its doors in February 2018. If the project hugely exceeds its financing goal, the pub will also be turned into an inn, where guests can stay to truly immerse themselves in a magical experience.

In the meantime, fans are invited to add their own ideas or vote on others into an online wiki . The team have also started a podcast documenting the process of developing this magical technology. If successful, the Cauldron will join the ranks of Harry Potter-themed eateries, including a cafe in Singapore and Islamabad.

The wizard pub could look like this. Image by Matt Cortland 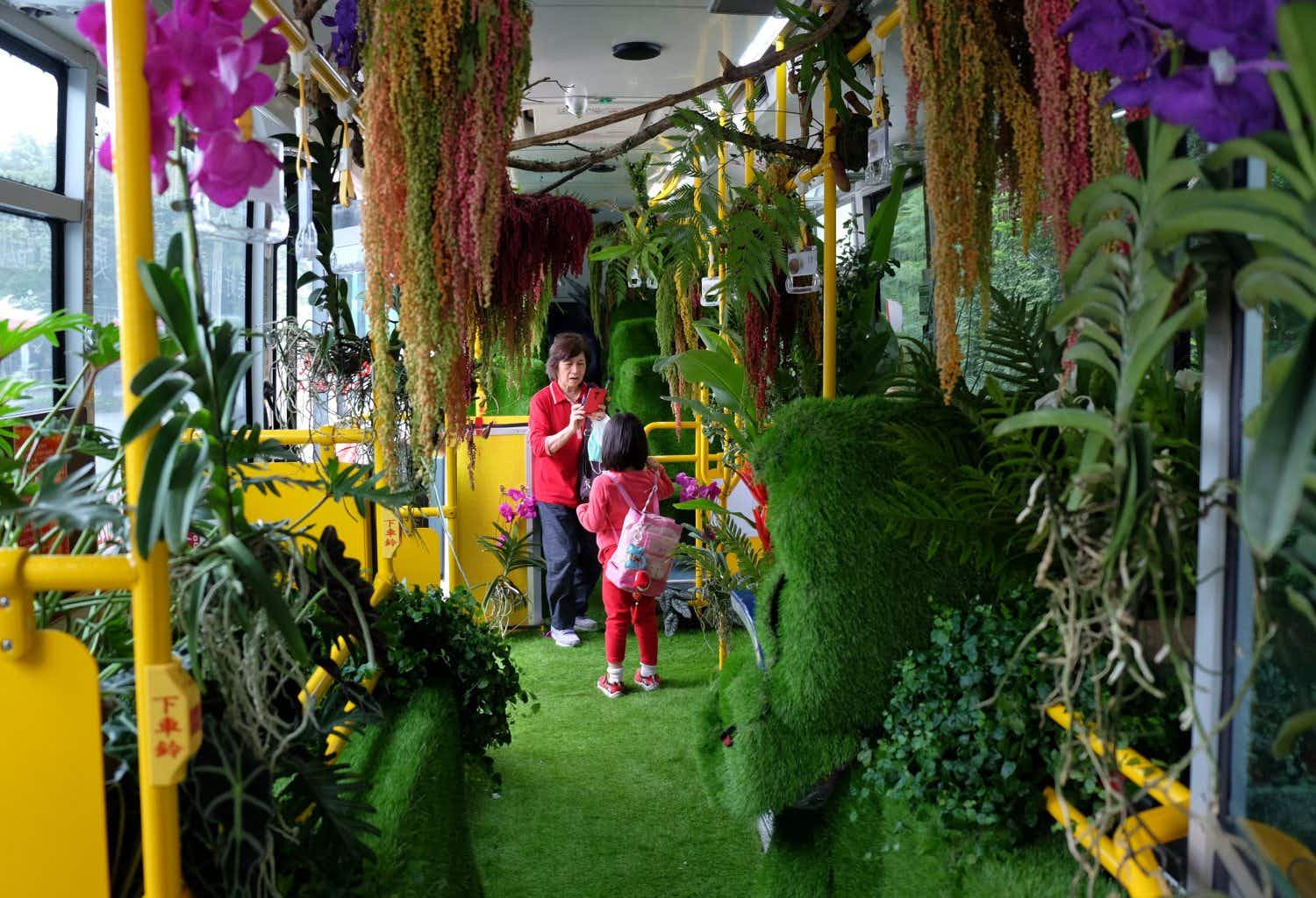 This ordinary commuter bus has been turned into a beautiful… 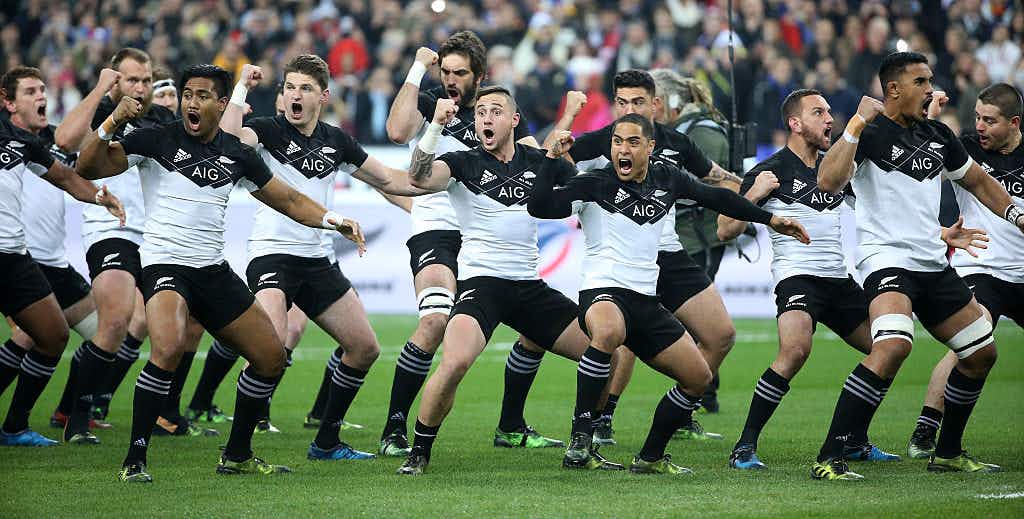 Here's what no Lions Tour fan should leave New Zealand…