Visit Hogwarts, Hogsmeade and more without leaving Philadelphia at a Harry Potter festival

Years after the release of the books and movies, Harry Potter-mania continues around the world. And while there are endless attractions and events related to the franchise, many are focused in the UK where the books are set – or at Universal Studios theme parks.

However, residents and tourists in Philadelphia can experience the world of wizards at the Harry Potter Festival, which runs from 20 to 22 October.

The festival, held in the Chestnut Hill neighbourhood, is back again this year, and according to organisers is bigger than ever, with full blocks of the city dedicated to the celebration. Meeting Harry Potter and his friends, taking a defence against the dark arts class, or sitting under the sorting hat are just some of the activities attendees can take part in.

Shops in the town will transform into Hogsmeade, while the college will serve as Hogwarts, even featuring an academic conference on Harry Potter, where there will be lectures discussing the real-world impact of the series.

The festival in Philadelphia. Image by Harry Potter Festival and Quidditch Tournament 2016

The weekend also includes the Annual Philadelphia Brotherly Love Cup – a Quidditch tournament between teams from around the mid-Atlantic. There will also be a Butterbeer pub crawl for the adults, who combine a love of the characters with a bit of drinking. Learn more about the festival's events here. 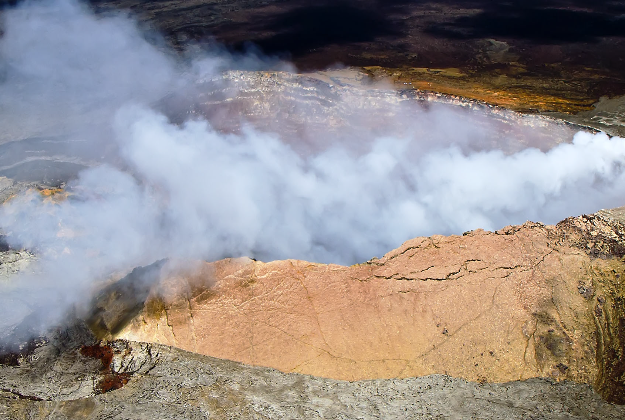 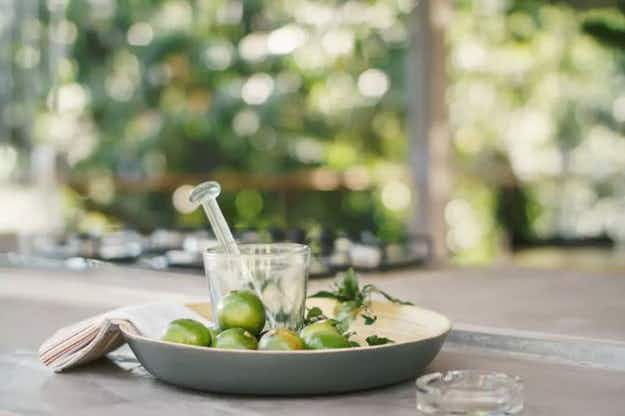 Feast your eyes on Olympic partner Airbnb's most sought-after listings…