Harry and Meghan's Dublin trip is underway; here's what they could do

The UK’s Duke and Duchess of Sussex - or Harry and Meghan as they’re more commonly known - are visiting Dublin over the next  two days. With all international eyes on the couple, there’s never been a better time for Dublin to show off some of its best attractions.

Prince Harry and Meghan, Duchess of Sussex attend a Summer Party at the British Ambassador's residence at Glencairn House  in Dublin. Image by Samir Hussein/WireImage

In a tweet, Kensington Palace said Harry and Meghan “are looking forward to learning more about Ireland's history and experiencing its rich culture, as well as meeting the people who are shaping the country's future.” Despite being members of the British royal family, the pair are known for bucking tradition and going their own way.

Prince Harry and Meghan, Duchess of Sussex attend a meeting at the Taoiseach with Leo Varadkar during their visit to Ireland.  Image:  Samir Hussein/WireImage

The couple touched down in Dublin on Tuesday evening and met with Taoiseach Leo Varadkar at government buildings, where they discussed  the possibility of the Irish Defence Forces  participating in the Invictus Games.  The country's leader gave the couple a short tour of the building,  pointing out the corner stone which was laid by Harry’s great-great-great grandfather Edward VII in April 1904.

The couple paid their respects at the Famine Memorial in Dublin. Image by Getty Images

Afterwards the couple headed to the British Ambassador's residence where a summer party was held in their honour, attended by leading names from Irish culture and sports, including former Lions rugby captain Brian O'Driscoll, who quizzed the Prince on England's chances of winning the World Cup in Russia this weekend.  The Prince refused to speculate, as he said he didn't want to jinx it.

The couple visit the President Michael D Higgins and his wife Sabina and their two dogs. Image by Getty Images

Today the couple paid a visit to the President Michael D Higgins at his official home  Aras an Uachtarain,  before  viewing the Famine Memorial on the banks of the Liffey in Dublin, which commemorates over one million people who died during the Potato Famine during the 1840s.   Their second official day, has a jam packed itinerary that also included a visit to Trinity College to view the Book of Kells. They're also visiting places like Croke Park to learn about the traditional Gaelic games and the EPIC the Irish Emigration Museum. For their next visit, however, we picked some of the best alternative recommendations.

Simon O'Connor curator of the Little Museum of Dublin. Photo by Julien Behal via Getty

Instead of the National Museum….go to the Little Museum of Dublin

This small, quirky museum is filled with donations from Dubliners, making it a whistle-stop tour of the city’s history, touching on everything from music and literature to local politics. As a proud feminist, Meghan is also sure to be interested in their weekly talk on Ireland’s most influential women, including former president and human rights campaigner Mary Robinson who famously said “I was elected by the women of Ireland, who instead of rocking the cradle, rocked the system.”

Instead of Glasnevin Cemetery….go to Arbour Hill Cemetery

With his military background, Harry is sure to be interested in this small, peaceful cemetery. It is the final resting place of the 14 executed leaders of the 1916 Easter Rising who are buried together in a mass grave. As the armed insurrection was the last pivotal step in the road to Ireland’s independence from the UK, his presence there would be a huge symbol of progress between the nations. It also contains the graves of British soldiers who were killed in the subsequent War of Independence, making it a fitting tribute to reflect on the often intertwined history of the countries while looking forward to the future.

Instead of the National Gallery...go to the Icon Factory Walk

In the hidden lanes of Temple Bar, the Icon Factory Walk is a sprawling public art installation that celebrates the geniuses, luminaries and oddballs of Irish cultural life. It’s bound to be of interest to Meghan with her entertainment background and will certainly spark plenty of book, music and film recommendations to fill their travel time.

Instead of the Guinness Storehouse...go to the Cobblestone

Avoid the crowds at Ireland’s most popular attraction and slip into this local pub that is famous for its perfect pints of Guinness and traditional music every night. They’re no strangers to famous faces dropping in so the couple are bound to get a warm but low-key welcome. Plus Harry looks like a man who would appreciate a few peaceful pints before being whisked away for more royal duties.

This article was originally published on 20 June and was updated on 10 July 2018. 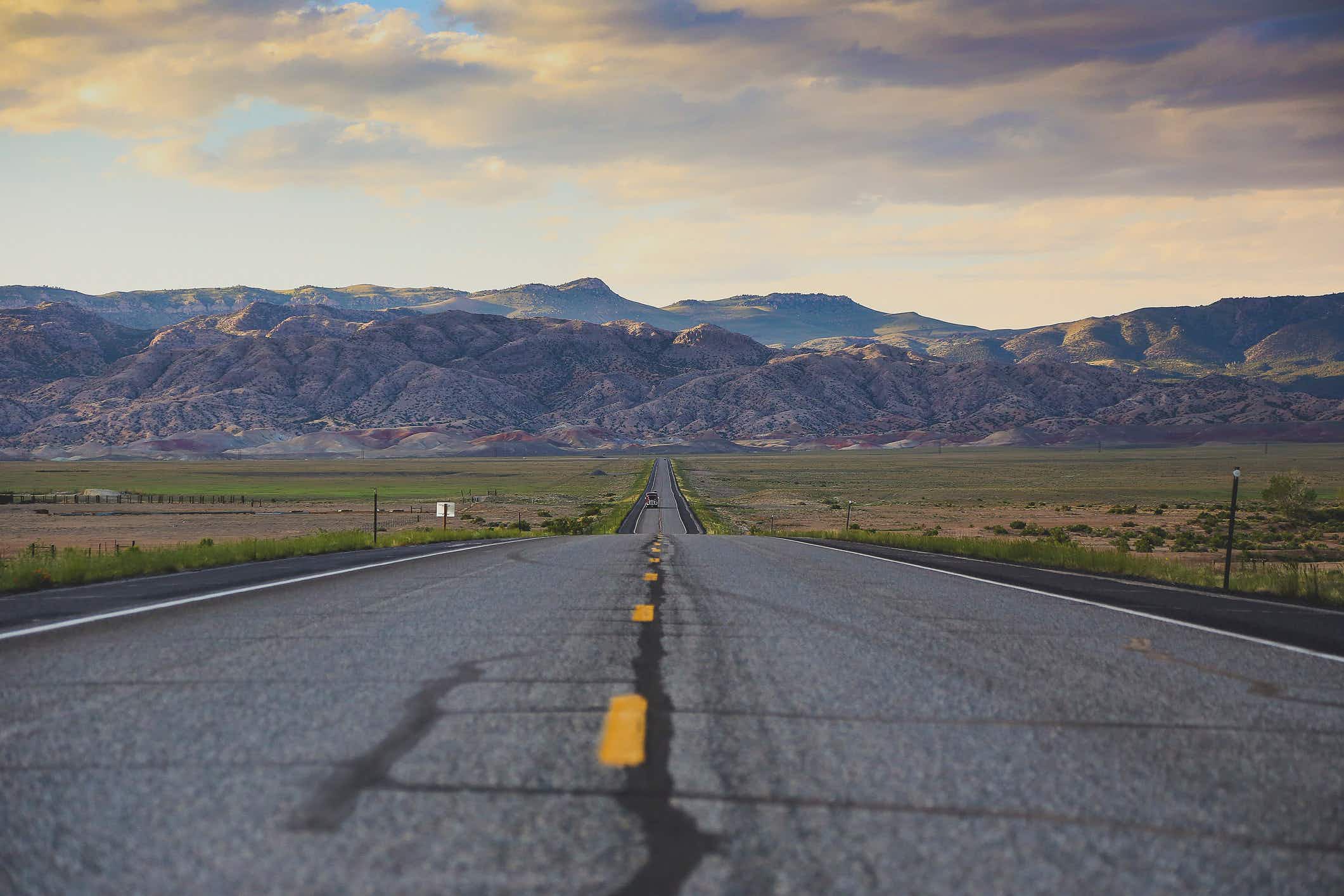 The top five US states to take a road trip…

Asanas at the ready for the International Day of Yoga…