In pictures: travel to a winter wonderland at the Harbin Ice and Snow festival in China

For travellers looking to embrace the joys of winter, the Harbin International Ice and Snow Sculpture Festival in China has begun in a celebration of all things snowy and cold.

An aerial view of structures built of ice in the Ice and Snow World on December 31. Image by Feature China / Barcroft Images / Barcroft Media via Getty Images

The annual festival, which runs until the end of February, drew in more than one million visitors last year.

The ice festival officially opened last week, and has been attracting tourists to the city in the north-eastern Heilongjiang province of China.

The festival brings together thousands of sculptures, which are illuminated at night to turn the place into a kaleidoscopic winter wonderland.

However, visitors will have to be ready to truly embrace the winter - the forecast for this week in Harbin calls for low temperatures of -28C and highs of only -11C. 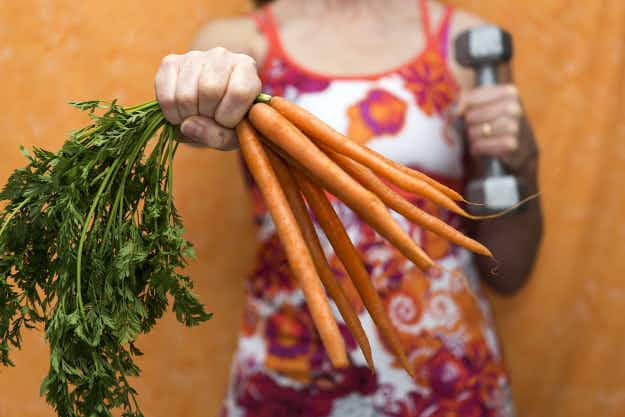 Pay for your lunch with exercise (and kick-start your New… 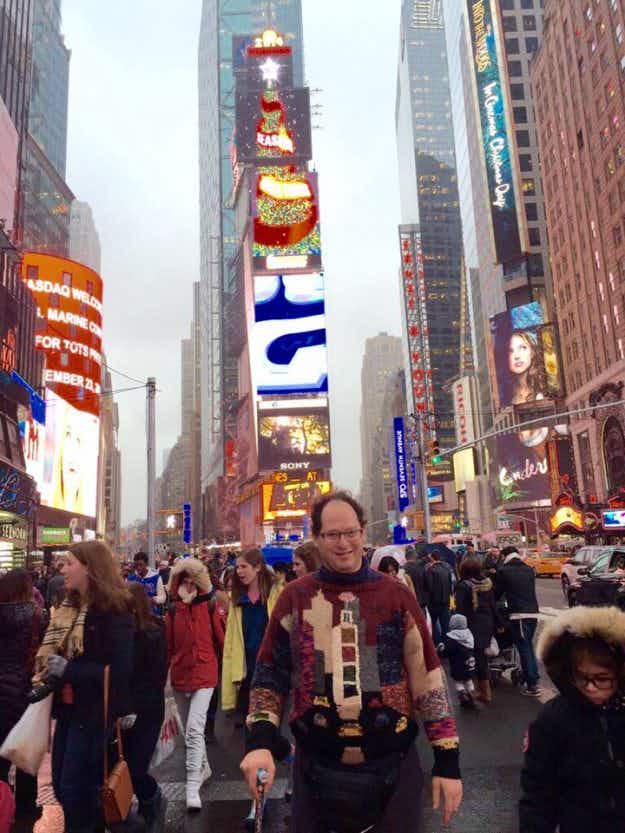 This guy knits sweaters of famous landmarks…and then visits them…