Which nationalities leave the toughest reviews after their holidays?

The world is full of diverse and unique cultures, and when it comes to travel, every nationality approaches it differently. With that in mind, a new study has revealed which countries have the happiest travellers, and which ones have the grumpiest.

The study looked at over 3.5 million hotel reviews to determine which countries had the happiest travellers. Image by Klaus Vedfelt

Released by RewardExpert, the study looked at 3.5 million hotel reviews in over 70 countries to determine which nationalities are hardest to impress. Reviewers hailed from 83 different nations, giving an interesting account of how different people experience trips. The report showed that people from Russia were the happiest, with five-star reviews from the country making up 46.16% of the total number. Russia also ranked dead last in the ‘grumpy’ category, with one and two-star reviews coming in at just 4.99%. Serbians were named the second happiest international tourists in the world, with their ranking also being attributed to low incidences of bad reviews, while Lebanon was ranked third overall in the ‘happy’ category.

People from Spain proved to be the grumpiest international travellers. Image by Matej Kastelic/Shutterstock

While they are famous for their relaxed attitude and sunny disposition, when it comes to international travel, Spanish people proved to be the grumpiest, coming in as the fourth most likely to leave one and two-star reviews and the fifth least likely to leave a five-star review. Likewise, while they are known for being welcoming and loving the craic, Irish people came in second place as the world’s grumpiest travellers, and are the most likely to leave one and two-star reviews after a trip. Iceland came in third place, with the country writing negative reviews at a rate higher than tourists from all but six other countries.

People from Russia were named as the happiest travellers due to the number of positive reviews that were left. Image by Dmitry Ageev

“We can’t help making snap judgements about groups of people based on our experiences or stories we’ve heard. But setting all subjectivity aside, we wanted to determine which countries’ residents are the most fair or foul natured based on the numbers!” said RewardExpert co-founder Vlad Tyschuk.

Earlier this year, RewardExpert also conducted an analysis to determine which U.S states were home to the grumpiest and happiest travellers, with people from Washington D.C, Colorado and Oregon proving to be the hardest to impress, while Louisiana, Mississippi, and New Hampshire were the most content.

The full report is available at the RewardExpert website. 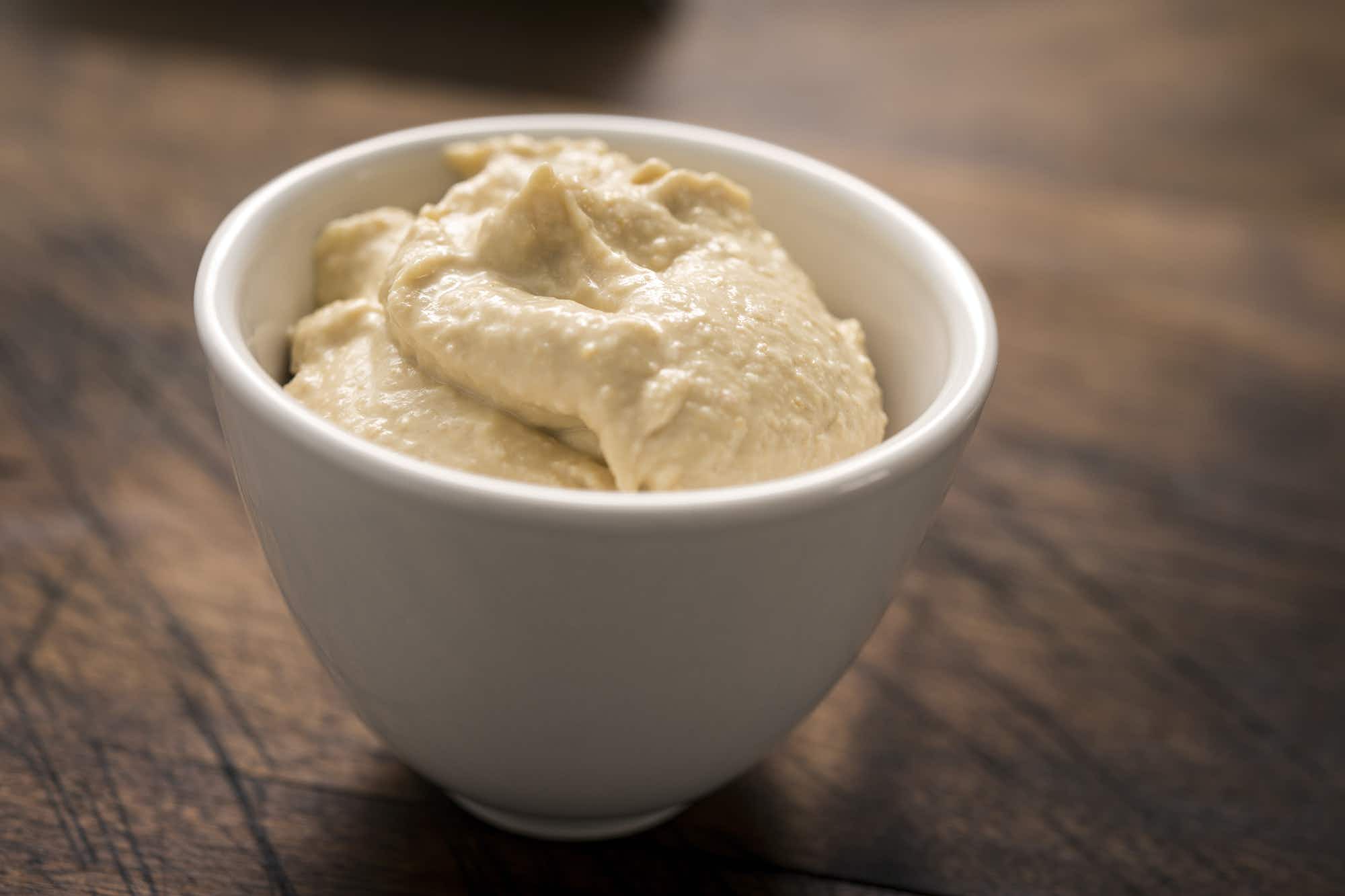