A woman from London has won a competition to be the first overnight guest in over 100 years to stay at Kronborg Castle in Helsingør, Denmark.

Often referred to as 'Hamlet's castle', Kronborg was used by William Shakespeare as the model for Elsinore in his play Hamlet, inspiring thousands of fans of The Bard to visit each year. In light of this unique association, officials at the Unesco-protected Kronborg agreed to welcome one lucky winner and their guest to stay in the King’s Tower for one night on 23 April, the 400th anniversary of Shakespeare's death.

The competition required entrants to write a letter to Hamlet, explaining why they would like to spend a night there. Of the hundreds of submissions, a note penned by ‘die-hard Shakespeare enthusiast’ M.L. Rio caught the attention of the judges. Speaking in a press release, she said, "I wrote a letter to Hamlet in the iambic pentameter, which he would have used in his day. Shakespeare has always been my definitive creative influence and inspiration."

As well as spending a night in the castle, the winner and her guest will dine at a lavish banquet for 300 guests, which will include entertainment from Danish actors and singers, as well as the Royal Danish Ballet. While there could only be one winner in the competition, Kronborg Castle will also be running a series of Shakespeare-themed events for admirers of the playwright to enjoy this year, including Hamlet Live, an interactive reimagining of the play intended to be accessible to all, regardless of age or language skills. 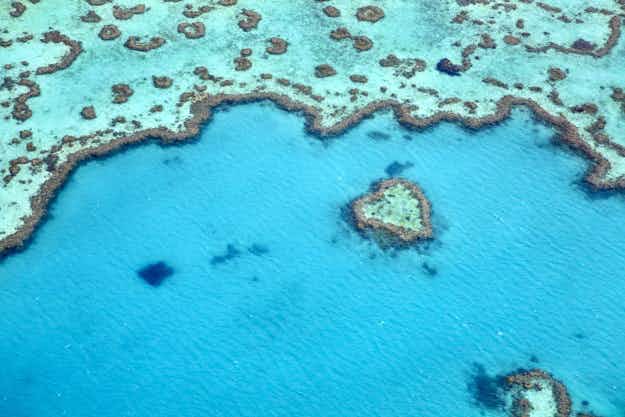 Almost half of Americans consider themselves to be a sustainable…