Half-price, high-quality hotel rooms on offer: but only if you share with a stranger

If the idea of bunking down with eleven strangers in a hostel room has lost its charm, but the price of a hotel is still too high … then a new American sharing company may have developed a solution.

Winston Club is offering to pair up like-minded travellers to split the cost of a hotel room and will launch their service in Seattle, Washington later this month.

They will be expanding to four other cities on the US West Coast – San Francisco, Los Angeles, Las Vegas, and Portland – by the end of the summer, before setting their sights on expansion into Europe and the rest of the world.

Bryon Shannon, co-founder of Winston Club, told Lonely Planet that a wide variety of age groups had already signed up for their service, but half of their members were 35 or younger.

He said: “A trend towards affordable, high quality shared space is growing at an impressive rate … with major brands like Hilton considering ‘hostel-like’ chains targeted at millennials.

“However, people in their 40s, 50s, and 60s have all registered for the Winston Club service as a cost-effective method of travelling for business or leisure.”

For the launch, the service will only pair people with others of the same gender, and will also offer preferences according to age and shared interests or tastes.

Winston Club said safety was a priority and that over time they would build a “well-vetted community of members”. Matches can be accepted or rejected and members can find out about their pair ahead of any hotel stay.

“The idea of room sharing isn’t novel,” said Bryon Shannon, “people have been doing it for centuries from boarding houses to dorms to couches and hostels. Rather than staying with an anonymous stranger, you’re sharing a space with someone who has been screened and is accountable for their actions.”

Rooms are booked directly through Winston Club rather than through hotel websites making the process of splitting the bill a breeze.

Shannon said the idea grew out of “personal frustration”.

“I was looking for an affordable room sharing option here in Seattle where I could be confident in the quality of the service and amenities.

“After hours looking through the options available on the residential room sharing market, nothing really matched the price point and quality I was looking for. Staying at a downtown hotel by splitting a room would have been the perfect solution.” 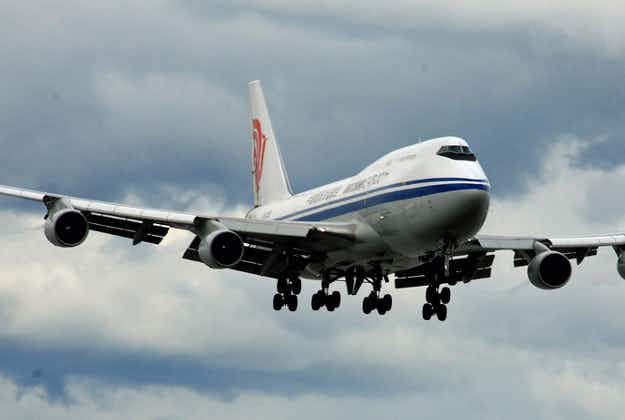 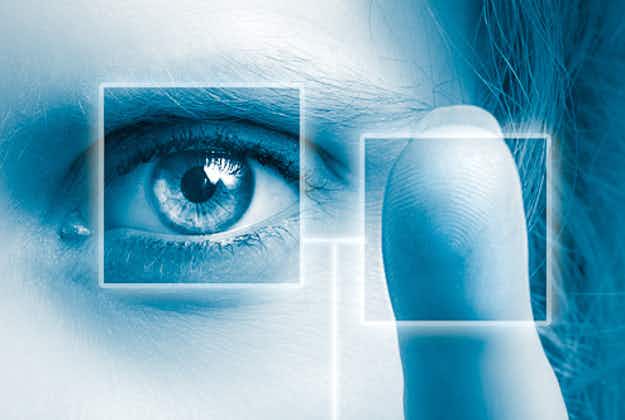 Will biometric facial scanning technology take the pain out plane…