The traditional Japanese boxed meal - the bento – has gone halal at one shop near Japan’s Kansai International Airport, as more restaurants and service providers seek to satisfy growing numbers of Muslim travellers in the country.

The ¥1200 (US$10) bento is sold by business Mobruk (a name meaning ‘blessing’ in Arabic), and was developed with the assistance of an acclaimed Kyoto chef, using more seasoning than in a bento made for local tastes. Huh Kyoyoun, president of the consultancy involved in managing Mobruk, was quoted by Kyodo News as saying they ‘got the hint’ to create the halal offering after hearing requests from Muslims to be able to take part in the tradition of eating a bento while cherry-blossom viewing.

The halal bento is just the latest in a series of Muslim-focused ventures that have been introduced in Japan, a country that has seen a steady increase in tourist arrivals, including from countries with large Muslim populations such as Indonesia, Malaysia and Singapore.

Japan’s major airports continue to look for ways to better accommodate the market. One example is Kansai International Airport, which considers itself the first ‘Muslim-friendly’ airport in Japan. It now has three prayer rooms, a halal meal service, and 15 restaurants with pork-free and alcohol-free menus, according to its official Muslim Friendly Airport Floor Guide. The number of restaurants throughout Japan offering halal-certified food has also increased, with websites such as Halal Gourmet Japan (www.halalgourmet.jp) and YouCoJAPAN.com helping visitors seek them out. And in recognition of a need to promote understanding of halal products, the two-day Japan Halal Expo was launched in 2014; it had around 100 participating businesses and organisations in 2015.

Japan had an overall target of attracting 20 million visitors by 2020, when Tokyo is set to host the Olympic and Paralympic games, but recently doubled this target to 40 million after the Japan National Tourism Organization announced that 19.73 million people came to the country in 2015. Providing more tailored services to the growing market of Muslim travellers is just one of the many ways the country is seeking to reach that goal. 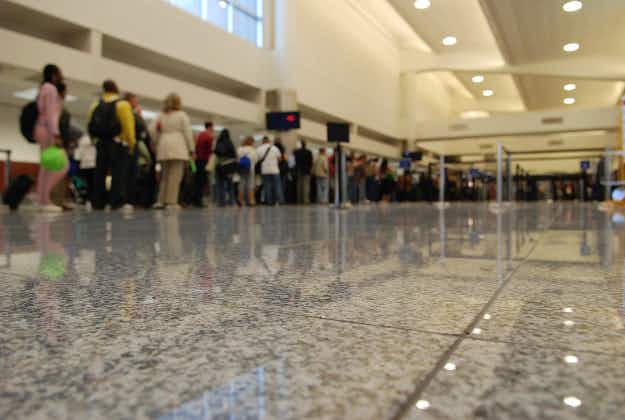 The world’s busiest airport gets a new calming room for… 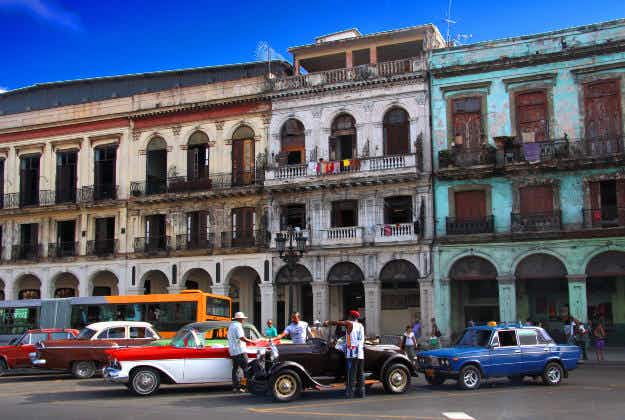 Cuba plans construction of 100k new hotel rooms as it…