In Wangaratta, Australia a strange weed known as 'hairy panic' has been engulfing people's homes and gardens, becoming quite a nuisance.

Hairy Panic has taken over a town in VIctoria, Australia Image by 7News

This fast-growing tumbleweed made the news when it began to make it impossible for inhabitants of the northeastern Victoria community to leave their homes.

Known as 'hairy panic' the weed grows across Australia, and is defined by the little hairs that grow off it. It's supposed that the extremely dry weather conditions and the fact that it is fast-growing have exacerbated the problem.

Locals in Wangaratta told Australian TV channel 7News that they spend hours clearing and cleaning up the weeds that block their cars and often their doorways. It is also shown to grow to roof height! Local Pam Twitchett told 7 News that "It's physically draining and mentally more draining." Through an unfortunate series of circumstances, authorities don't help with hairy panic clean up as it's not considered a fire threat.

Locals believe that the crazed tumbleweed first developed because of a local farmer who hadn't attended his nearby field properly.

The tumbleweed is believed to be lethal to sheep, but it is not dangerous for other domestic pets. The inhabitants of Wangaratta are going to to have to continue to battle it alone for the foreseeable future or until the weather gets wetter. 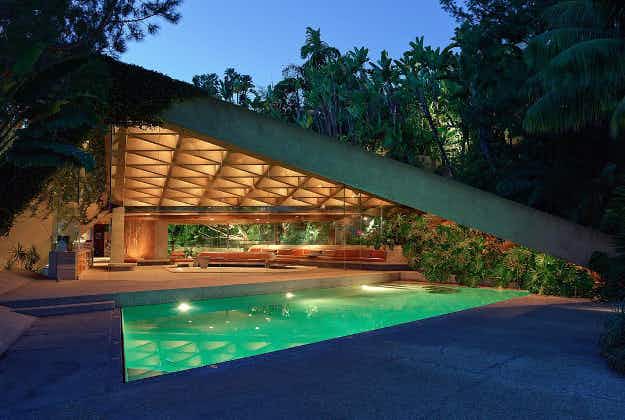 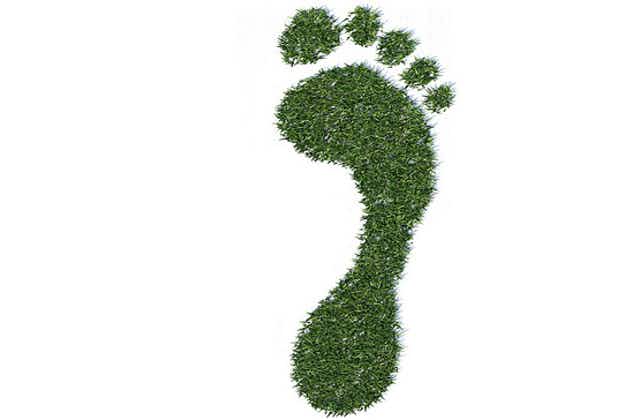 Plan your own emissions: novel twist on holiday booking