Why this hairy beer belly bum-bag is dividing opinion

A new travel bag known as the Dadbag is about to enter the market, but it isn't proving to be to everyone's taste. It's a new "dad bod" bum-bag that is currently in production and will give the illusion of the wearer having a distinctive beer belly.

The idea seems to be that if you've the body of an Adonis, you can raise a laugh from onlookers while sporting your hairy belly bum-bag. And if you haven't had time to work on your six-pack prior to your holiday, no problem, because the fanny-pack will hide your actual belly from sight, while storing your valuables.

The Dadbag is the brainchild of London-based Albert Pukies, and the inspiration came to him while thinking of amusing things around Father's Day. "I thought that it could be funny to feel like a dad instantly with a strap-on belly," he tells Lonely Planet. "I obviously missed Father's Day but I'm glad that it still worked."

Albert is currently planning to deliver the bags to the market before Christmas. There are six types with different skin tones, and you can choose from various types of bellies including smooth ones, fatter ones and even hairier ones.

These six hairy belly bum-bags are about to go into production: Image: Dadbag

Not everyone sees the bum-bags as funny however, with Canadian journalist, Layla Cameron, saying in her blog that when thin people dress up in ways that temporarily locate their bodies in fat identities, it "perpetuates fat oppression and discrimination." Albert says that he has also received mixed reactions to his creations. "Most of them are positive but also irritated," he says, "I had the same reaction when I first created the prototype, but it’s meant to provoke strange reactions." 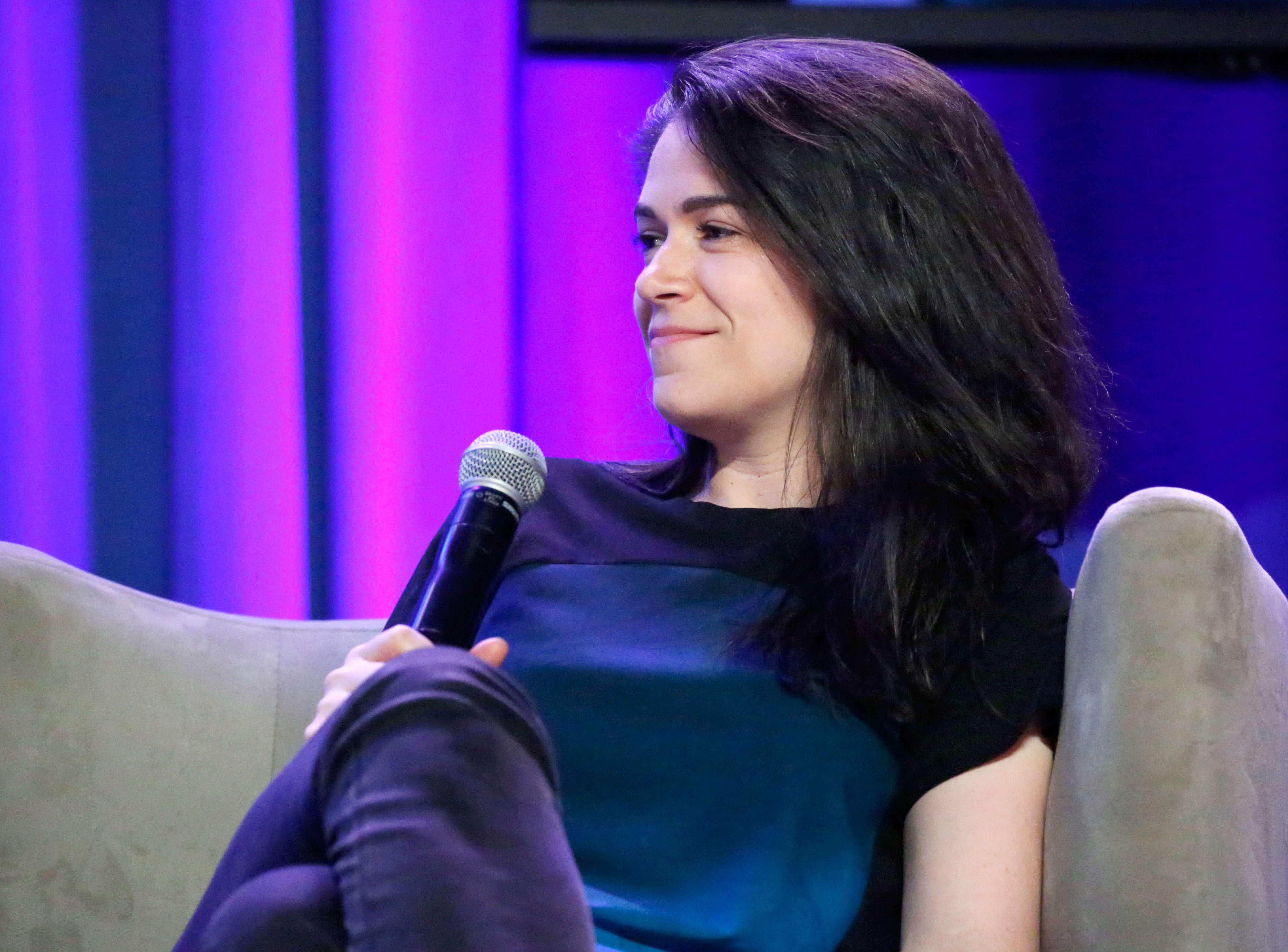 Broad City’s Abbi Jacobson will host a comedy festival in… 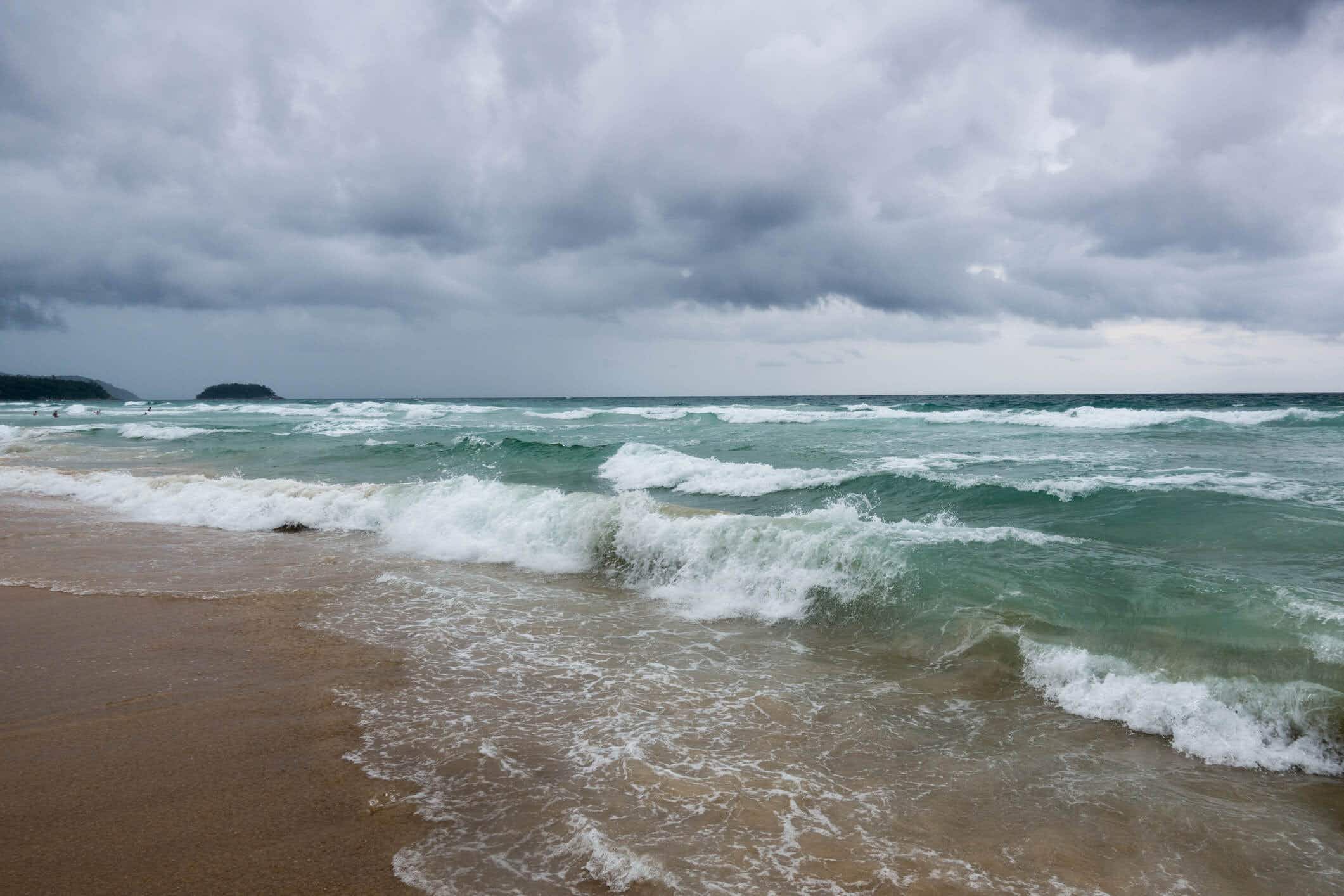 A swimming ban at ten popular beaches in Phuket expected…