If you’re the type of traveller who loves to catch a flight in their comfiest sweatpants, consider upgrading your look if you want to match this airline’s amazing new uniforms.

China’s Hainan Airlines has debuted its new look for flight crew – and it’s so high-fashion it was unveiled during Paris Couture Week on 4 July. The new uniforms were part of the 2017 Laurence Xu Haute Couture Show, an event highlighting the work of the world-renowned fashion designer.

According to the airline, the uniforms “combine elements of classical, time-honored Oriental aesthetics and the silhouette of a modern Western suit, infusing new vigor and fashion into the attire”.

The outfits repurpose the Cheongsam, a traditional Chinese dress for women usually worn on more formal occasions. In keeping with the aircraft theme, they incorporate a pattern of clouds over sea and mountains. The outfits also include “Western-style draping” to bring in elements of international fashion.

While the new attire may scream couture, it does continue with the airlines’ previous designed with Chinese art-inspired patterns and a grey colour theme.

If you’d like to see the outfits off the runway and in the aisle, check out the airlines route map here. 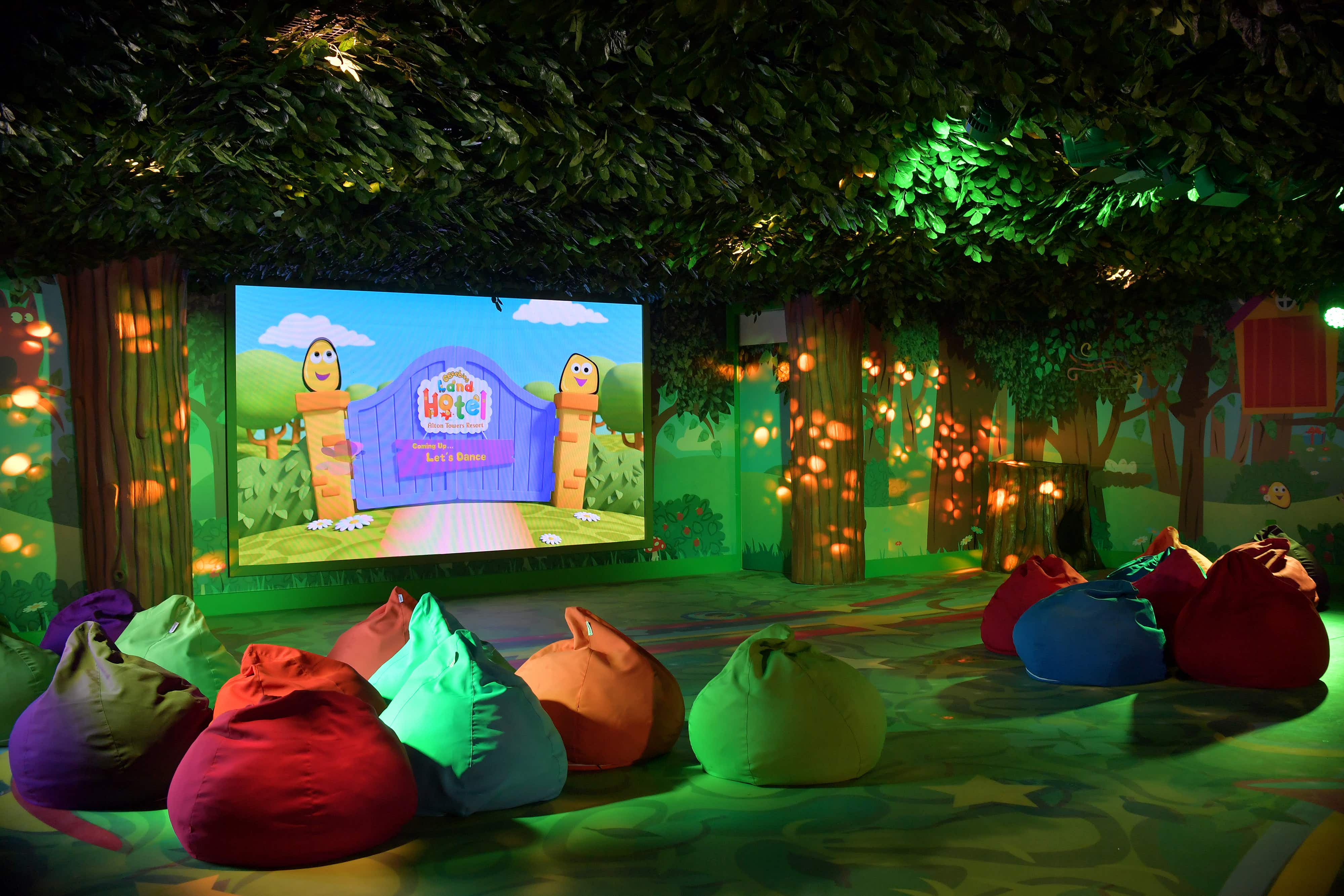 This hotel in the UK is based on a children's… 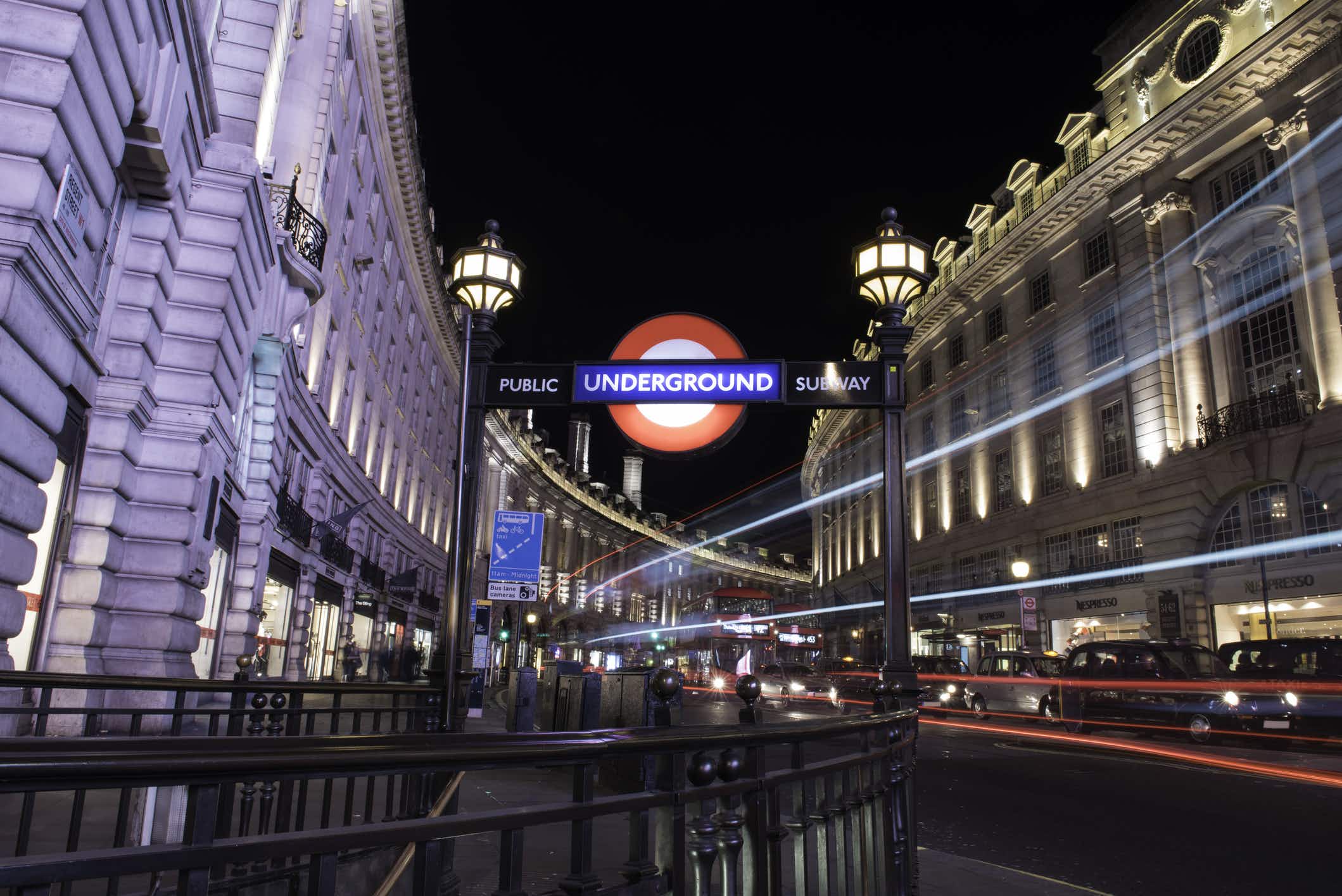