Guyana, the travel destination that has bloomed somewhat unseen for so long, is about to showcase itself this year as it celebrates the golden jubilee of its independence.

The Kaieteur Falls waterfall is the widest single-drop fall in the world Image by Paul Arps / CC BY 2.0

Authorities in Georgetown are hoping that the publicity of the 50th birthday celebrations will catapult it up the travel itinerary preference list, particularly as it's the only officially English-speaking South American nation.

Already one reporter, Anisha Shah, writing in Business Insider UK about emerging destinations, has described Guyana as one place “you have to visit in 2016.” And with good reason. While Angel Falls, the Galapagos wildlife and the rainforest of Brazil are famous but disparate, Guyana can offer all of the aforementioned within a small country with the writer promising that “you won’t come across another tourist…just yet.”

The reports also highlights the virtually unknown beauty of Kaieteur Falls, the widest single-drop waterfall in the world at 76 metres and cascading down in an ancient jungle setting. Catherine Hughes, the tourism minister believes the country has great potential to attract a wide cross-section of visitors, and especially those seeking ‘off the beaten path’ adventures.

The country already has established a recent track record as a tourist port of call, with many travel concerns and media outlets championing it as a “must-see” place. The director of the Guyana Tourism Authority, Indranauth Haralsingh, is confident that with the ‘Guyana – South America Undiscovered’ campaign, visitor numbers will be propelled to greater heights this year than ever before. 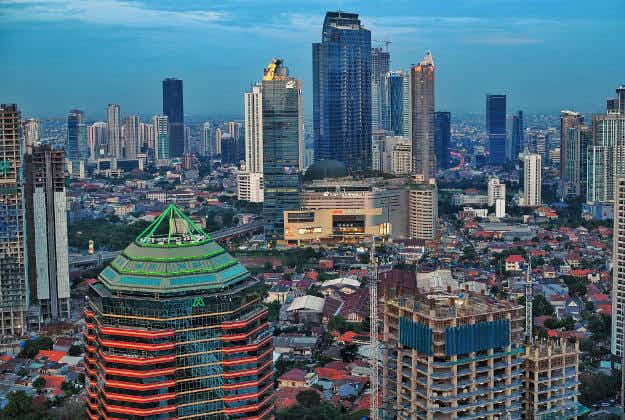 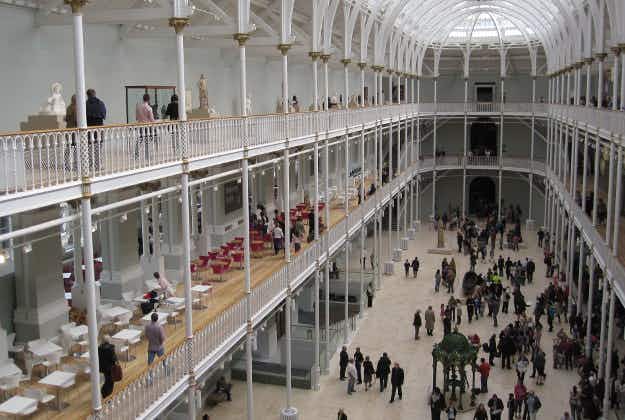