An artist from Baltimore, who knits sweaters featuring iconic landmarks and locations, and then visits them while wearing his work, has become an internet sensation. People all over the world are appreciating his quirky take on travel wear.

Sam Barsky specialises in knitted sweaters and other pictorial designs. He has created a huge collection of personal jumpers that feature iconic landmarks, such as the Manhattan skyline, Stonehenge, the Eiffel Tower, Times Square and Niagara Falls, as well as a host of everyday objects and scenes from well-known movies. Sam’s work went viral after photographs of him posing in the sweaters in the different locations were shared on Reddit. In a post on his Facebook page, the artist stated his gratitude for the interest in his work. “Just to let everyone know, I really love my fans. In the past day my publicity has exploded exponentially worldwide,” the post said. It also stated that while Sam has received numerous requests for sweaters to be made, he does not sell his work as each new piece takes about a month to make.

The artist often shares videos of his knitting progress on his Facebook page, highlighting the different colourful creations and the techniques behind them. As well as creating sweaters with landmarks on them, Sam also knitted a jumper that features smaller jumpers he has knitted. Having started his new hobby in 1999, so far the artist has created over 100 sweaters, often creating special designs for occasions, holidays and seasons such as Christmas and autumn.

More of Sam’s work is available on the Artistic Knitting of Sam Barksky Facebook page, as well as on his website. 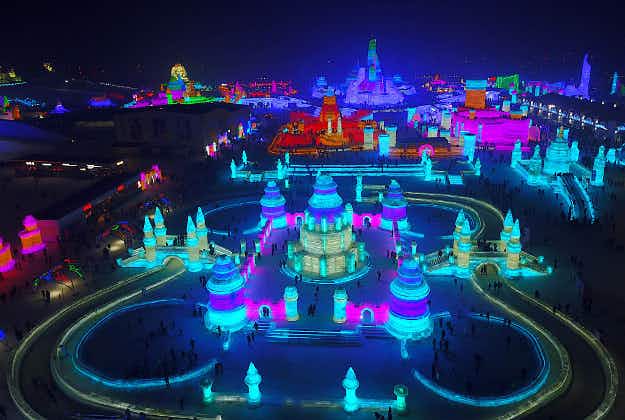 In pictures: travel to a winter wonderland at the Harbin… 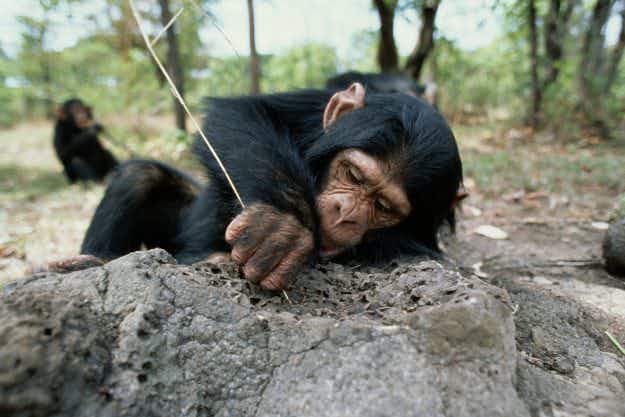 See the clever chimps caught on video in the Ivory…