Ever since Simon Harris was a child, he had wanted to drive a classic car across America. And for years, he had been fixing up a magnificent 1970 Camaro – one of the cars made famous in the Gumball Rally film – to bring on his ultimate road trip.

Simon had planned to travel with his wife Lisa, who was also a car lover, but tragically she died before they ever got to take their dream on the road. And so instead, he went ahead with the trip in her honour, himself and his chiweenie dog Bella, setting off on 1 April from their home in California. Together, they have now travelled to 29 states (it will be 33 by the time they finish) and have already clocked up over 13,000 miles.

They’ve been to New York and Florida and everywhere in between, with Montana, Wyoming, Washington, and Oregon all on the agenda in the coming weeks. The highlights of his trip include a trip to the Indianapolis Speedway, where Simon was able to race his Camaro around the famous track. He told Lonely Planet: “it was something I hadn’t planned, which has happened a lot on this trip. A friend was in Indianapolis and there was a car show there. They were going to get the opportunity to go out on the track and so he talked to the people sponsoring it and they called the owner of the track and told them about me and my story. He basically gave me carte blanche to go out on the track and I took [the car] up to about 120 miles an hour on the front stretch, which was incredible.” Simon also got to visit another favourite vehicle of his, one of the Interceptors used in the original Mad Max film, which is in a car museum in Florida.

The Camaro at the Crazy Horse Memorial in South Dakota. Image by Camaro Across America

He also got to recreate some of the routes featured in the most famous scenes from Gumball Rally, the cult film about a coast-to-coast car race which inspired his journey. It hasn’t all been driving though and his canine companion Bella ensures they do not spend too long behind the wheel. Simon said: “she just sits on the passenger seat. She just doesn’t really like driving in the car as it vibrates like a hot rod. After about six hours [of driving], she gives me the ‘we are getting out of this car look’ and we take a break. I usually drive about three maybe 400 miles a day. Maybe two days in a row max driving, and then take three or four days off.”

Simon has already clocked up 13,000 miles on this trip. Image by Camaro Across America

The car has been a source of curiosity everywhere they have visited in the US. “[People ask me about it] all the time, because of the stickers on it, and how nice the car looks. I usually leave a little leaflet on the side explaining what I’m doing. I’ve probably met one or two thousand people at this stage. I’ve had people put me up. People have repaired it for no charge. It’s like moths to a flame, especially car guys.”
Simon is currently in South Dakota and you can keep track of the remaining weeks of his adventure at his Facebook page or on YouTube. 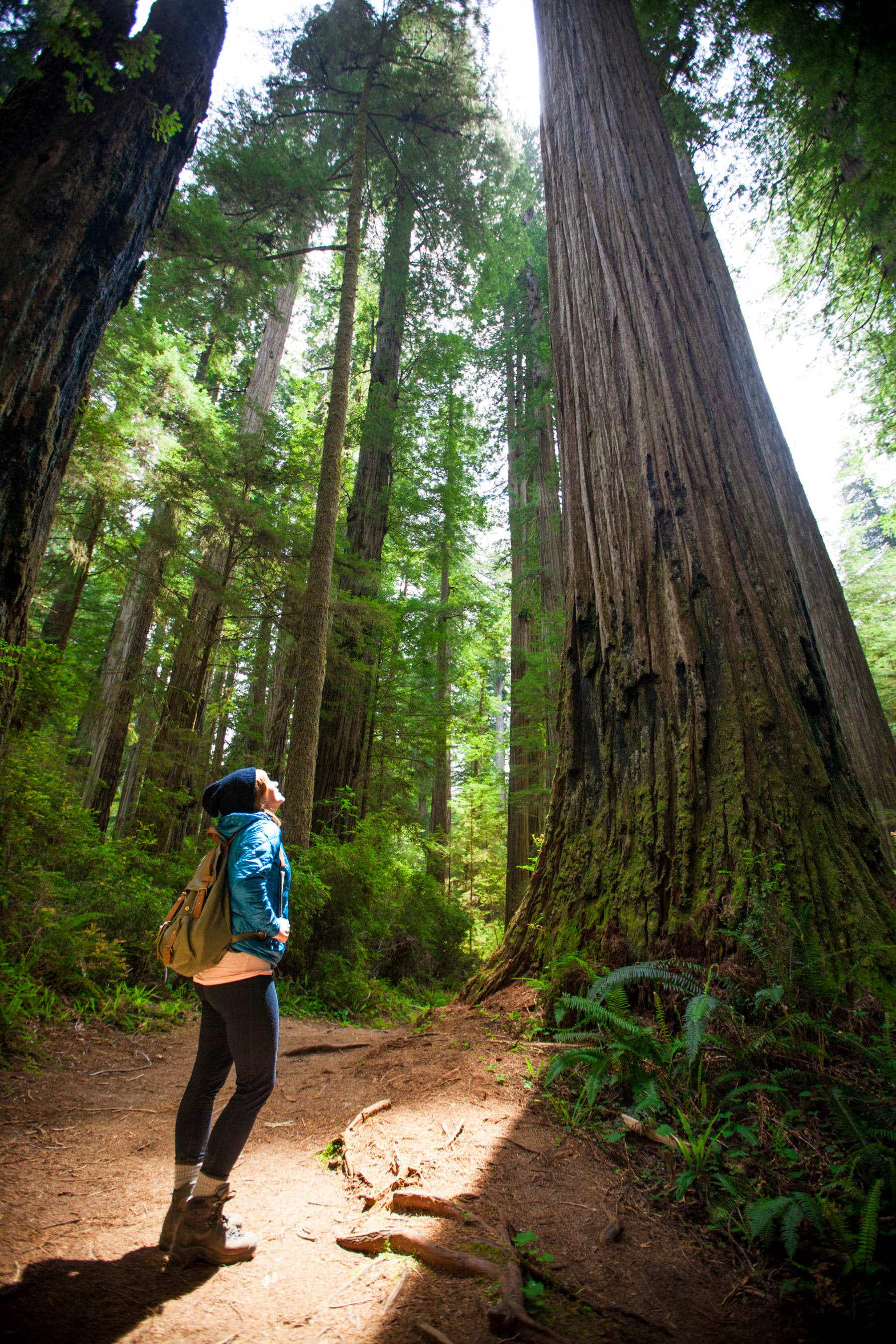 'Forest bathing' is having a moment - everything you need… 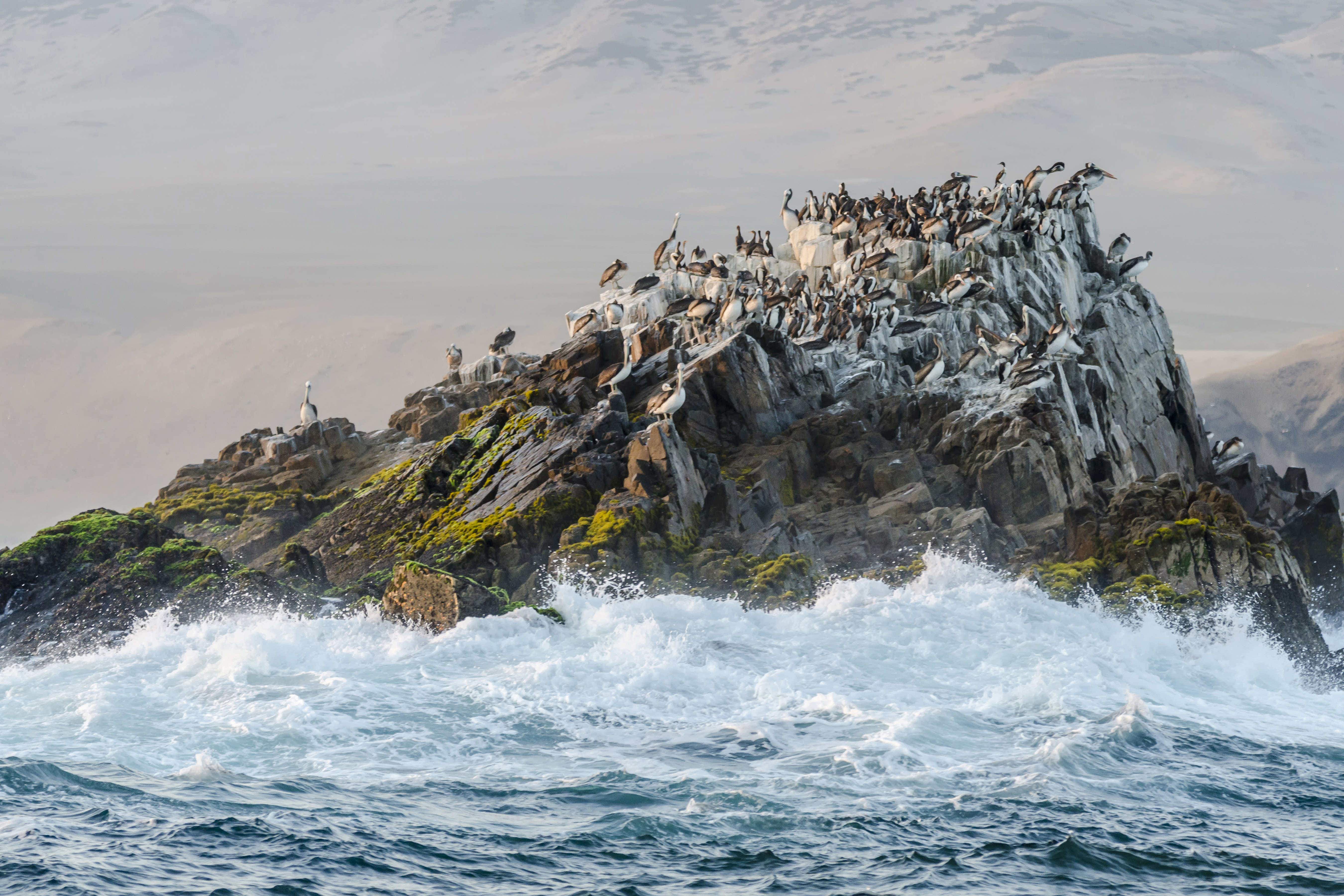 Fancy working remotely and travelling long-term, this is how one…