A brand new tourist attraction in New York City is showcasing the world as you’ve never seen it before. Located in Times Square, Gulliver’s Gate is a 49,000 sq ft universe that features over 300 built-to-scale miniature scenes from a diverse range of countries and cultures.

The unique exhibition features over 300 miniature scenes from around the world. Image by Gulliver's Gate

Broken up into different regions, the exhibition features locations such as Latin America, the Middle East, New York City, Asia, Europe and Russia, all created in stunning detail. It has been labelled the world’s most technically advanced and interactive miniature experience, featuring moving model trains and cars, ships that sail, planes that take off and land as well as balloons that float through the air.

“After years of planning and working with artists from around the world to build out our own reflection of the world in Times Square, we are thrilled to see our vision become a reality,” said Eiran Gazit, Founder of Gulliver’s Gate.

The universe includes bustling street scenes of the boroughs of New York, from the Empire State Building to Grand Central Terminal, Middle Eastern set pieces such as the Via Dolorosa coming to life during the time of Christ, as well as a tiny couple kissing in front of the Arc de Triomphe in Paris.

In addition to the state-of-the-art models, Gulliver’s Gate offers guests the opportunity to create miniature versions of themselves through 3D full body scanning. Visitors then have the option of becoming a citizen of Gulliver’s Gate themselves, as well as having a miniature figure created and delivered home as a souvenir.

Visitors can also join the exhibition themselves through the use of 3D scanning. Image by Gulliver's Gate

Gulliver’s Gate is open from 9am to 10pm every day, with the last entry at 8.30pm. A special discount is available until 4 June, with more information on visiting available at the official website. 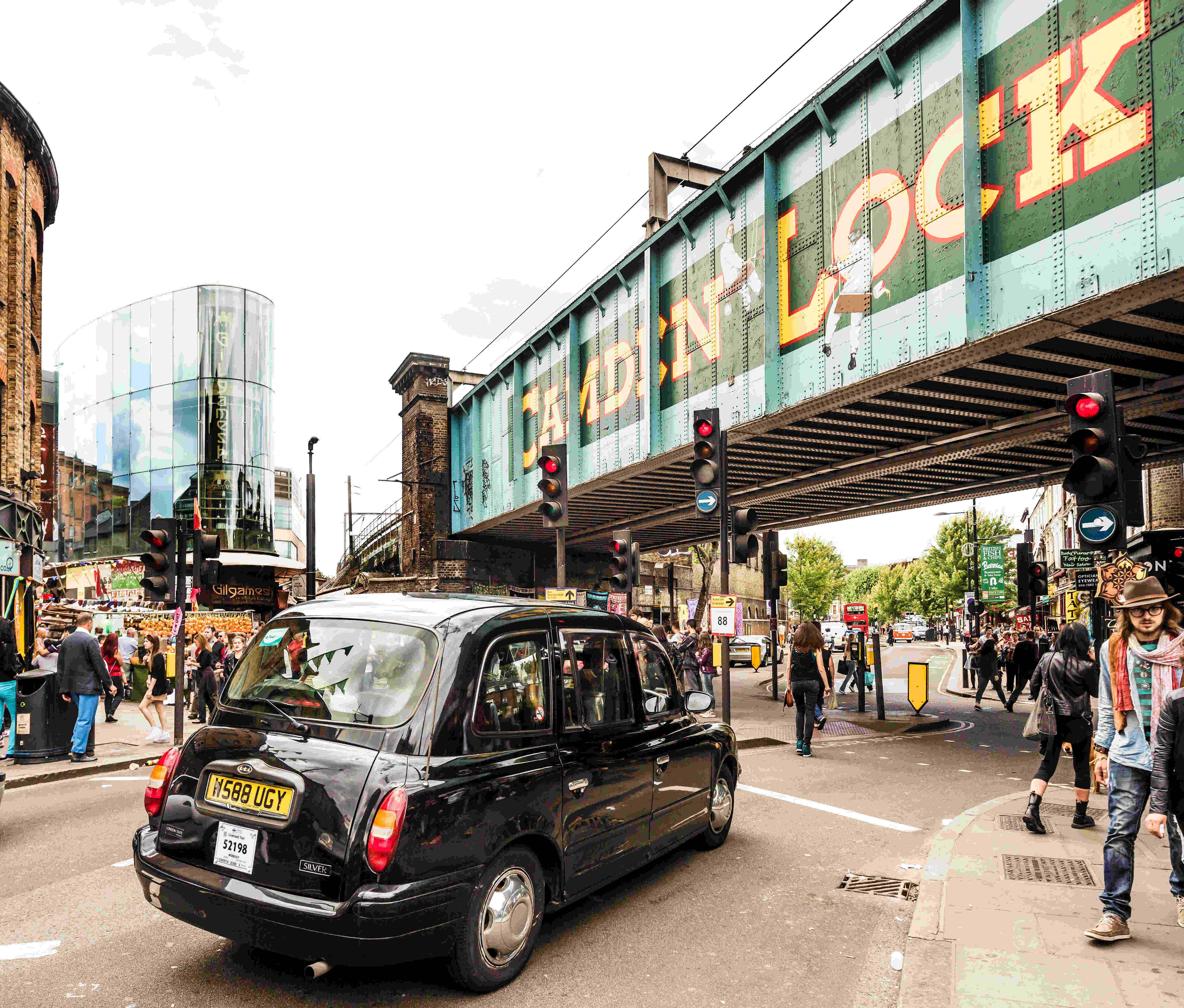 London's Camden Town is set to get its very own… 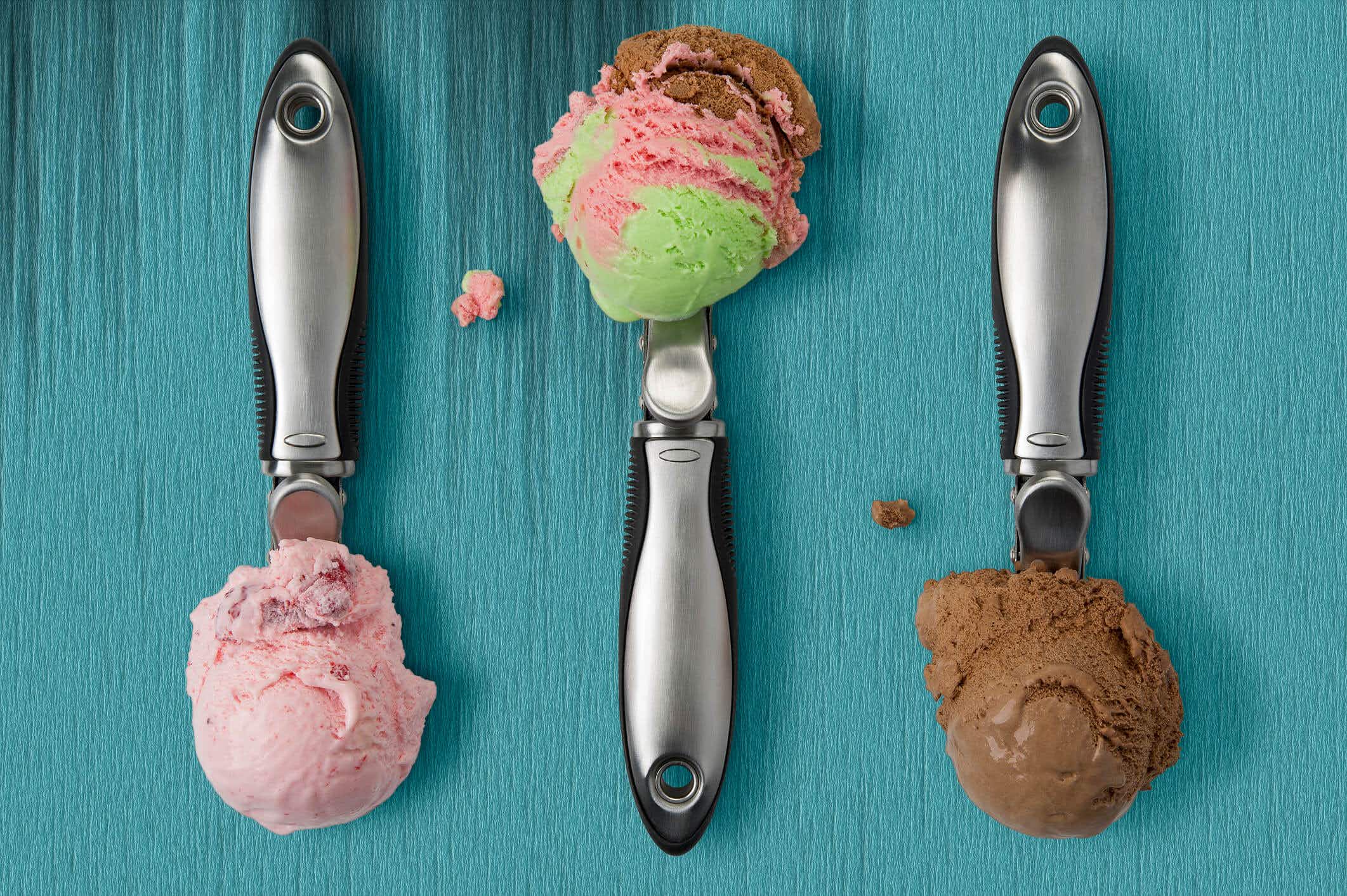