British Airways pilots get on their bikes to break world record

Pilots and cycling don’t normally go hand in hand but it proved a winning combination last week as two young British Airways pilots set new groundbreaking targets. The pair entered the Guinness World Record roll of honour when they biked across seven countries in a non-stop cycle of just 24 hours.

By completing the gruelling schedule, they became the proud holders of the title for the most countries visited by cyclists in a one-day period. They began their exploits on 1 October by departing Croatia at 12:18pm local time, cycling through five other countries before finishing up in Poland at 11:18 the following day.

The record-breaking first officers, James Van Der Hoorn from Cambridge and Thomas Reynolds from Tring in Hertfordshire, successfully racked up 300 miles on their challenge. They started in Croatia and had whistle-stop visits to Slovenia, Hungary, Austria, Slovakia and the Czech Republic before arriving in Poland.

The two pilots got on their bikes for Flying Start.

The pilots regularly fly from Britain to five of those countries as part of their BA work schedule, so they had some knowledge of the topographical challenge that lay in store for them. There was a good reason for their attempt on a new record; to help raise more than £5000 for Flying Start, the global charity partnership between Comic Relief and British Airways. The monies raised are diverted to aid children who find themselves in extremely tough circumstances around the globe.

First Officer Reynolds said himself and his colleague were “really proud to get the record” but stressed that raising the money for Flying Start was more important. James Van Der Hoorn said everything went to plan on the cycle, adding that they had received unbelievable support along the way.

You can donate money online until 2 January 2017. 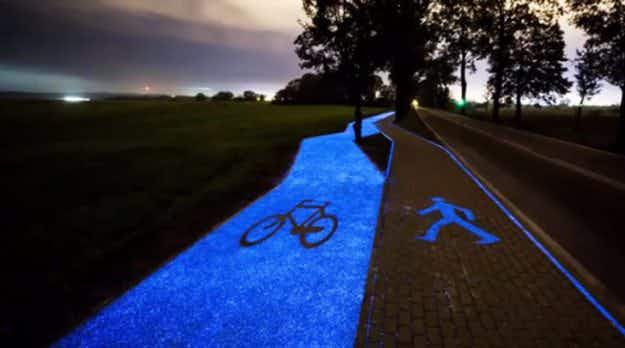 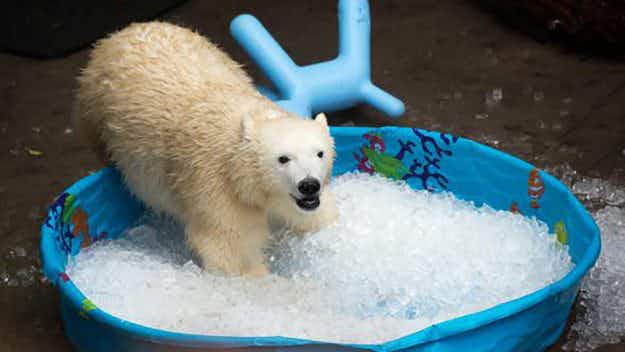 This adorable polar bear playing in a kiddie pool is…