Soon travellers in the US won’t have to go all the way to Ireland to get a true taste of the island’s most famous stout, as there are new plans for a Guinness brewery and visitor experience in Maryland.

The Guinness Storehouse in Dublin is the most visited tourist attraction in Ireland. Image by James Gabriel Martin

Diageo, owners of the Guinness brand, recently announced plans to build a US version of Dublin's popular Guinness Open Gate Brewery – where visitors can taste new beers from the company – in Baltimore County, Maryland.

Exterior of the building. Image by Diageo

The project would include a mid-sized Guinness brewery and a Guinness visitor experience with a microbrewery in Relay, Maryland. The new brewery would be a home for new Guinness beers created for the US market, while the original Guinness stouts will continue to be brewed at St. James's Gate in Dublin, Ireland.Guests will be able to take a tour of the working brewery, sample experimental beers brewed on-site, and purchase Guinness merchandise at the retail store.

Interior of the brewery. Image by Diageo

'Opening a Guinness brewery and visitor centre in the US will enable us to collaborate with fellow brewers and interact with the vibrant community of beer drinkers,' said Tom Day, the president of the Diageo Beer Company USA, in a statement. The project would re-establish a Guinness brewery in the US after 63 years of absence, according to Diageo. If the proper approvals are received, the company plans to begin construction this spring, with the goal of opening the brewery this fall to mark the 200th anniversary of Guinness being first imported into the US.

Interior of the brewery. Image by Diageo

The Guinness Storehouse is the most visited attraction in Ireland and the company also recently announced plans for a dedicated whiskey distillery in Dublin. 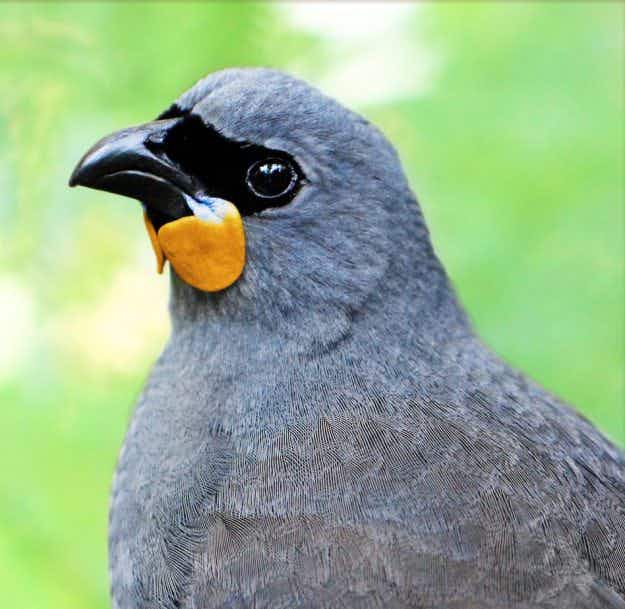 A reward is being offered in New Zealand for a…