Elvis may have topped the charts with Heartbreak Hotel in his day, but there's a new hotel in town, near his old residence of Graceland, that looks like being a hit with his legions of fans.

Candles arranged to spell out "Elvis 4 Ever" sit beside a collection of framed prints of Elvis Presley during a vigil outside the front gates of Graceland Mansion, the home of Elvis Presley, on August 15, 2007 in Memphis, Tennessee. Image by Joe Raedle/Getty Images

The Guest House at Graceland has begun business recently near the former Presley Memphis abode. The dead singer’s wife, Priscilla Presley told Southern Living that those who stay there will find more than just another hotel -  it is also acting as a tribute to the legacy of Elvis as an icon and musician. Fans, some with and others without their blue suede shoes, are heading for the resort that can be found on Elvis Presley Boulevard in the neighbourhood of Whitehaven.

The Guest House is no ordinary little add-on, as it comes complete with 430 rooms and 20 suites with Elvis-themed decoration all over the premises. The lobby has a cape-inspired glittering ceiling, while there are armchairs resembling his renowned stand-up collars. In short, there is a touch of Elvis everywhere. The suites were designed in collaboration with Priscilla, based on the actual interiors of their family homes, right down to the way Elvis had his TV mounted in his bedroom.

There are two restaurants at the resort, Delta's Kitchen, serving classic southern-inspired dishes, while EP's is a sports bar that provides casual dining with some of Elvis’ favourite foods on the menu. Overseeing the food is Executive Chef Kurtis Johnson, whose aim is to develop a menu that will tickle the taste buds of a diverse crowd, drawing inspiration from regionally-sourced flavours and ingredients.

The Guest House at Graceland has promised to remain affordable and welcoming to all, in an effort to evoke Elvis’ charitable nature. The opening coincides with the closure of Heartbreak Hotel across the road from Graceland, which for decades has accommodated die-hard fans. However, not only is the newly established guesthouse resort slightly classier in its décor, it has been given the Presley family's seal of approval. Priscilla Presley went so far as to describe the resort as a dream come true for both her and her family. 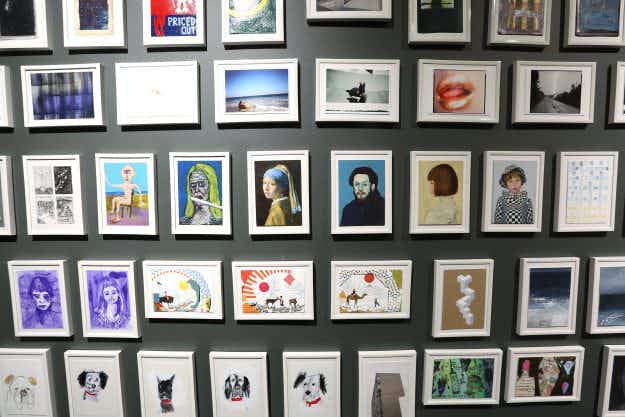 Famous artists donate artworks for a secret Art on a… 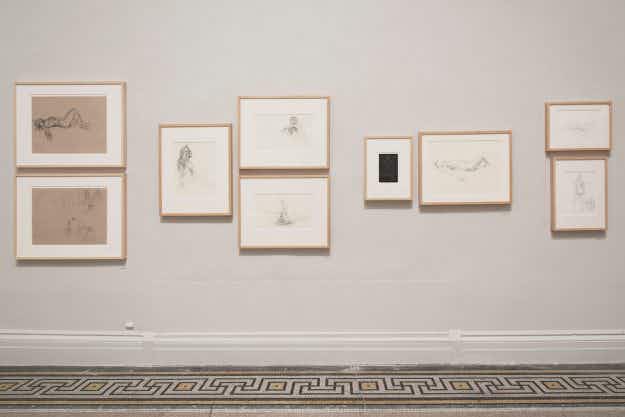