Guardians have been appointed to patrol St Mark's Square in Venice

If you were planning to wear a bikini while visiting St Mark's Square in Venice, think again, as authorities have appointed a group of stewards to patrol the area. Known as 'St Mark's guardians,' the 15 stewards, along with six high school students, will work daily from midday until 8pm policing the square until the beginning of October.

Their tasks will include welcoming visitors to the historic Italian square, and informing them of the rules and behaviour they should adhere to while in the heart of the city. According to municipal police chief , Marco Agostini, the guardians will wear orange tee-shirts, and will explain to tourists that they can't camp out, have a picnic, wear a bathing suit or throw waste on the pavement of the square.

They are fluent in the main European languages, as well as in Russian, Chinese, Arabic, Persian and Turkish, and will be permitted to report violations of the rules to the municipal police.

The news about the guardians comes in the same week as a tourist was fined after his camera drone crashed into St Mark’s Square, also known as Piazza San Marco. He was trying to get aerial shots of the famous canal city,but alas he lost control of the drone and, unfortunately for him, it landed close to a group of police officers patrolling the area. It also comes a few months after the city brought in giant perfumed aerosols to rid the square of seagulls.

Visitors to the Cliffs of Moher urged to stay safe… 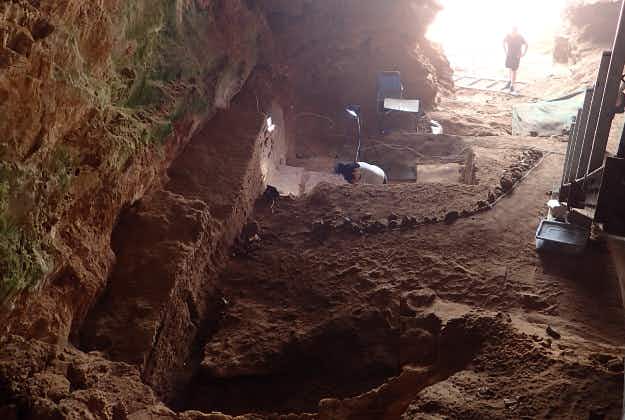