Grey Gardens, the iconic East Coast mansion that was immortalised in the 1975 documentary of the same name, has gone on sale for nearly $20 million.

The home is located in East Hampton, the New York resort town famous as a getaway for the rich residents of the American East Coast. However, Grey Gardens was most notorious after it was featured, along with the incredible and eccentric women who occupied it, in the 1975 documentary Grey Gardens, by the filmmakers Albert and David Maysles.

The documentary told the story of Edith Ewing Bouvier Beale, or “Big Edie”, and her daughter Edith Bouvier Beale, “Little Edie”, as they lived in poverty in the crumbling mansion. The women, the aunt and cousin of former first lady Jacqueline Kennedy Onassis, were born into money but were left with very little at the time of the filming.

The mansion had fallen into disrepair, and the women kept crowds of cats in the home, and even fed raccoons that lived in the walls. As it became increasingly dilapidated, the house was sold in 1979 to Washington Post editor Ben Bradlee and Sally Quinn, a journalist, who restored it “to its original grandeur,” according to the listing.

Now, the seven-bedroom and six-bathroom home is up for sale for the first time in decades. The estate is described as spacious, with a charming stucco cottage, heated pool and a tennis court.

The home as it looks today. Image by Corcoran Group

While fans of the documentary may be sad to find Grey Gardens no longer looks as it did in the film, they can still try out some of Little Edie’s iconic fashion sense while they hang out in the beautifully restored home. 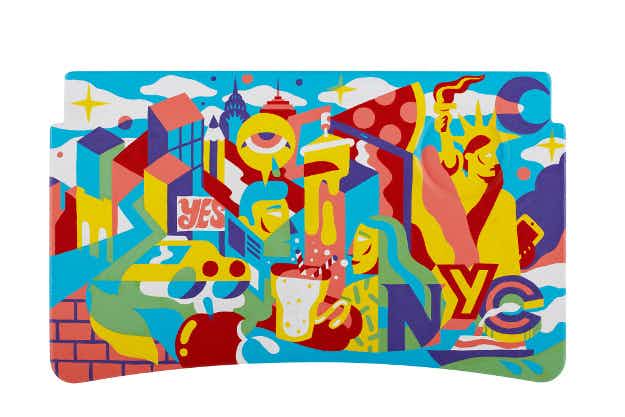 This airplane’s tray tables have become an art gallery at… 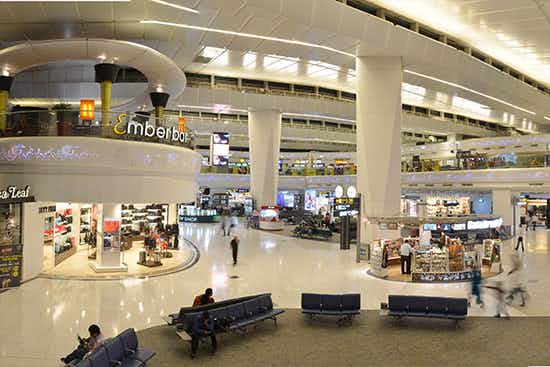 India may change the names of its airports to make…