While many parts of Spain’s spectacular 7880 km coastline are highly-developed and built-up tourist meccas, some areas have thus far been left alone. As property begins to boom again, environmental group Greenpeace fears that these areas could become the victims of front-line coastal over-development. In a new report looking at coastal development in Spain from 1987 to 2011, it has identified 53 unspoiled areas that it believes are now under threat from future development.

Denia in Spain is one of the areas at risk of over-development, according to Greenpeace. Image: Enrico Miglino / EyeEm

Based on a study of 21,000 land plots nationwide, it is calling for greater protection for these areas, which include Chipiona-Sanlúcar in Cádiz, Vélez-Málaga in Málaga, Vila Joiosa in Alicante, Ebro Delta in Catalonia and Denia in Valencia. Every province in Spain is included in the list, and the environmental organisation is calling for greater protection for these housing-free zones. It says that they are attractive to developers because they have good road links and are easy to access.

Some areas of Alicante are under threat of over-development according to Greenpeace. Image: Juampiter

Seven zones in the Canary Islands are also included in Greenpeace’s “Protección a Toda Costa” (Protection at Any Cost) campaign, which aims to boost the environmental safeguards for areas it believes are under threat. It wants the coastal areas currently managed by the European Union’s Natura 2000 environment protection network to be reclassified as protected spaces under Spanish law. This would see them being subjected to stricter environmental safeguards.

Cadiz in Spain is one of the areas at risk of over-development. Image: Manuel Breva Colmeiro

The Greenpeace study also shows that 31.8% of publicly owned land in Spain has been built on. The organisation says that the areas under threat have to be examined very closely and treated with care going forward. 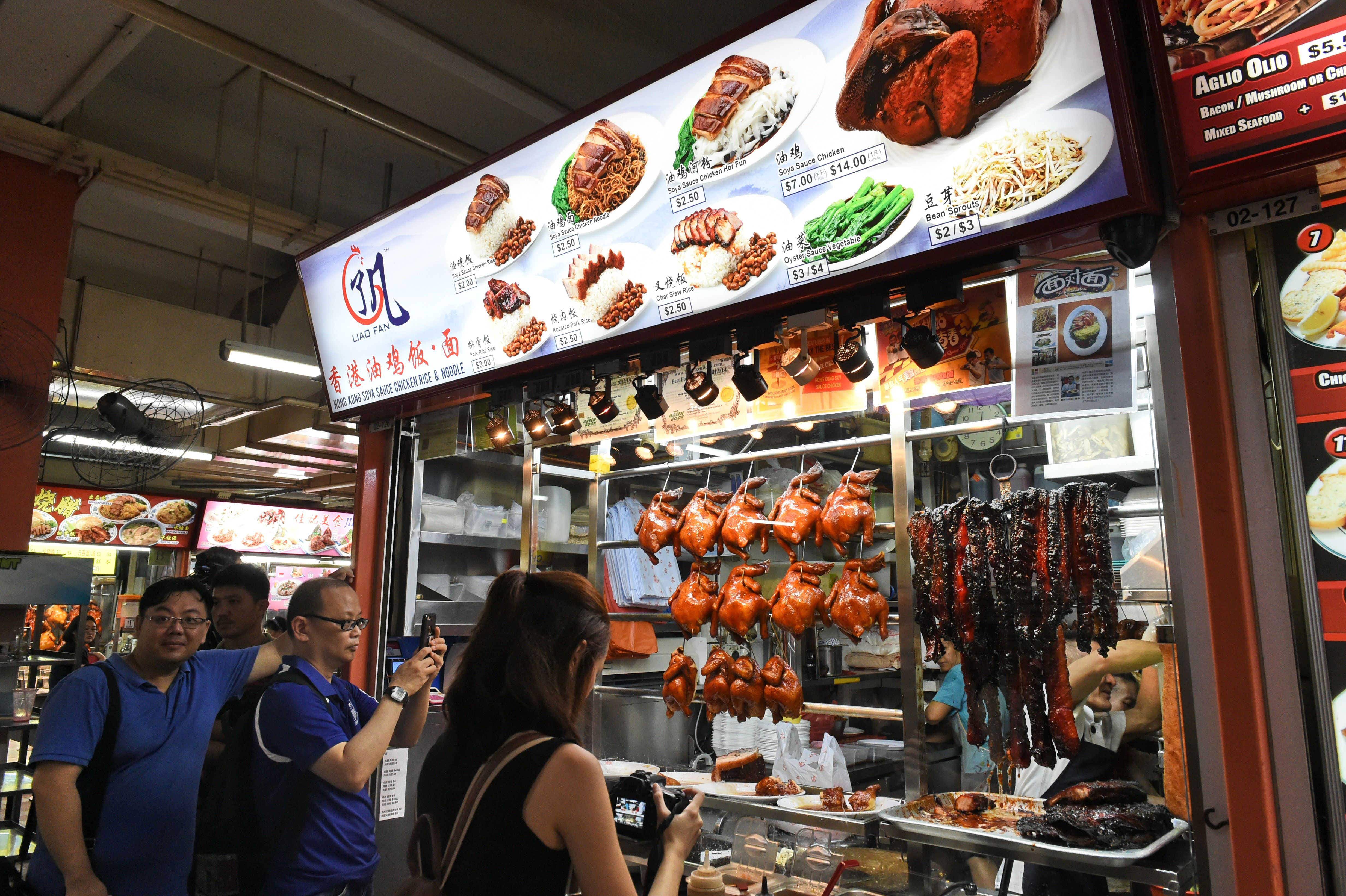 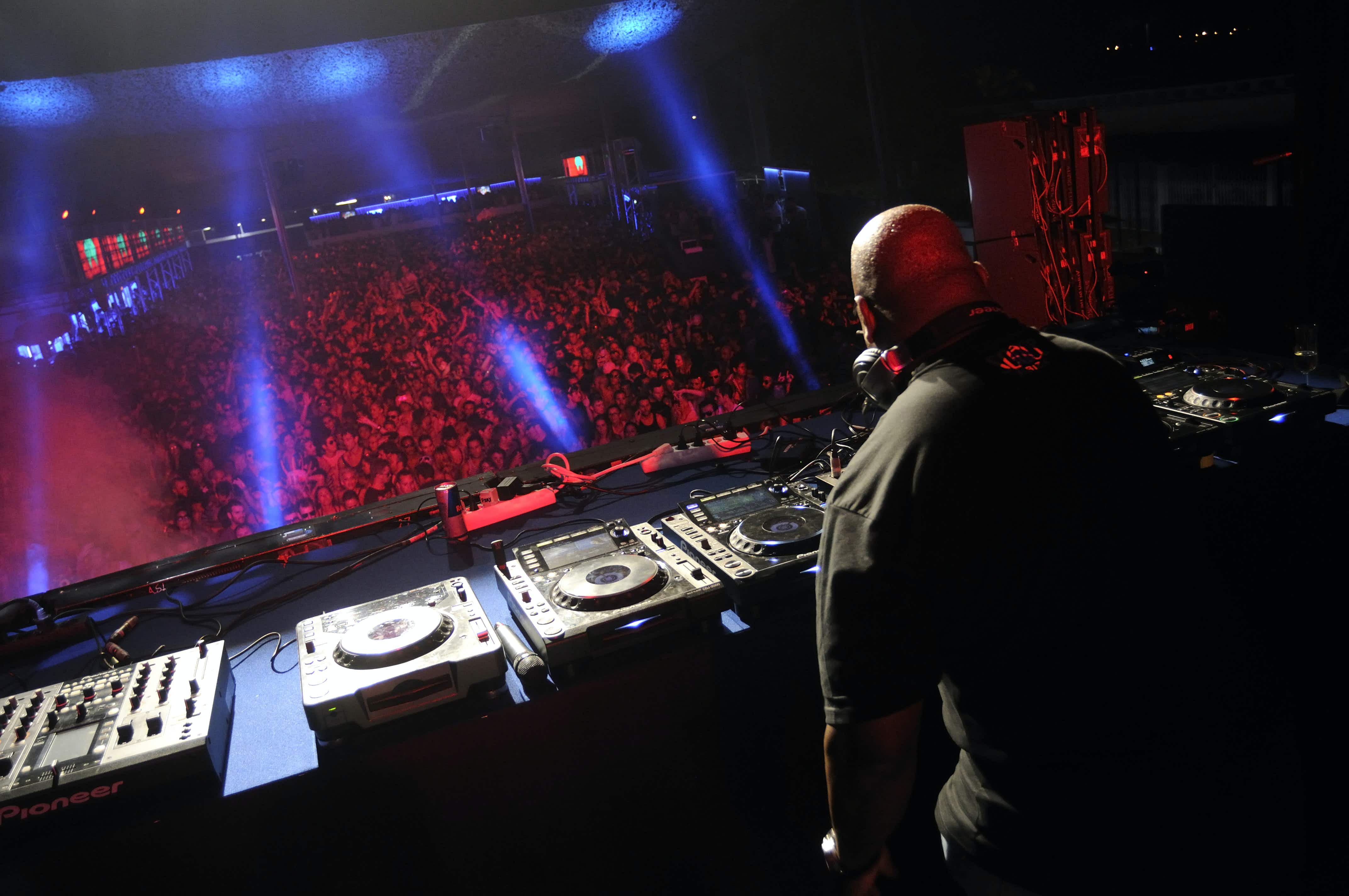 The beat goes on as a museum dedicated to legendary…