One of the biggest celebrations of the year, St Patrick’s Day, is being celebrated across the globe this week and in keeping with modern tradition, hundreds of locations are set to go green. This year, 17 March, will mark the ninth year that the “global greening” initiative has been in place and according to Tourism Ireland, there are over 300 stadiums, statues, museums and towers that are ready to light up and don an emerald glow for the day.

London’s Trafalgar Square, Chimo the Polar Bear statue in Ontario and the San Mamés stadium in Bilbao – the home of Athletic Club Bilbao – will join the initiative for the first time in 2018 and for the first time since 2014, the Sydney Opera House will go green again.

Other new locations include the National Football Museum in Manchester, the Palais de l’Europe (the seat of the Council of Europe) in Strasbourg, Beaugrenelle shopping centre in Paris, the beautiful Kunsthistorisches Museum and the Naturhistorisches Museum in Vienna, the Königsbau building in Stuttgart, Uilenburgersjoel Amsterdam, the Yokohama Marine Tower in Japan, Pen Monument in Hanoi, the Sammy Ofer Stadium in Haifa, as well as Vabaduse Väljak (Freedom Square) in Tallinn.

Old favourites which have gone green in previous years include the Colosseum in Rome, the Leaning Tower of Pisa, the Sacré-Cœur Basilica and the Sleeping Beauty castle at Disneyland in Paris, the Sky Tower in Auckland, Niagara Falls, and the London Eye.

“The St Patrick’s Day period provides a unique opportunity to promote Ireland on the international stage and to renew the strong bonds between Ireland, the global Irish abroad and our partners around the world,” Ireland’s Minister of State for Tourism and Sport, Brendan Griffin TD said.

The green illuminated basilica of the sacred heart (Sacre Coeur) on the top of the Montmartre hill in celebration of Saint Patrick's Day. Image by LUDOVIC MARIN/AFP/Getty Images

More than 70 million people around the world claim links to Ireland and Tourism Ireland notes that the event offers them an opportunity to reconnect with their heritage.

“The eagerness of cities and countries everywhere to take part underlines the strength of the deep connection that people all over the world feel to Ireland,” Niall Gibbons, CEO of Tourism Ireland, said. “People across the world instantly identify St Patrick’s Day with the island of Ireland and that heightened profile allows us to put the Ireland holiday experience in the spotlight – from Sydney to San Francisco and from Rome to Rio de Janeiro."

Below is a list of new landmarks that are going green on St. Patrick’s Day:

The fountains in Trafalgar Square will be going green on Paddy's Day. Image by awel Libera/LightRocket via Getty Images

The Wawa ("wild goose" in the Ojibwe language), in Ontario will go green! Image by GettyImages/ Magalie L'AbbT

Dubrovnik's Onofrio-Brunnen will be going green for the first time this year. Image by GettyImages/ullstein bild

The Grand Theatre Wielki or Teatr Wielki as it is known in Polish will celebrate St Patrick's Day. Image by Dean Mouhtaropoulos/Getty Images

Yokohama Marine Tower is a new addition to the list.

You can see the full list that was announced by Tourism Ireland here. 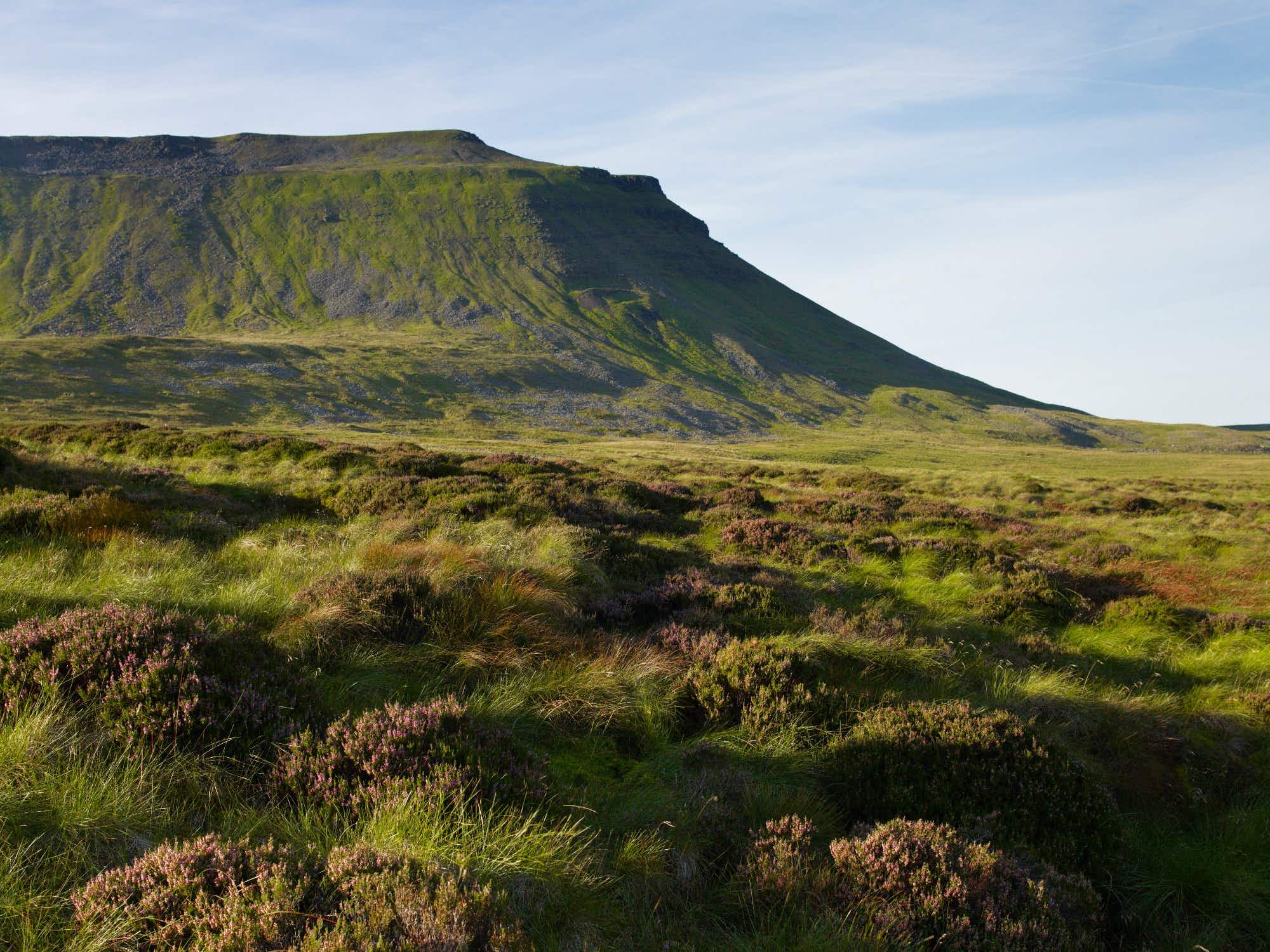 Here's what's on offer if you're getting out and about… 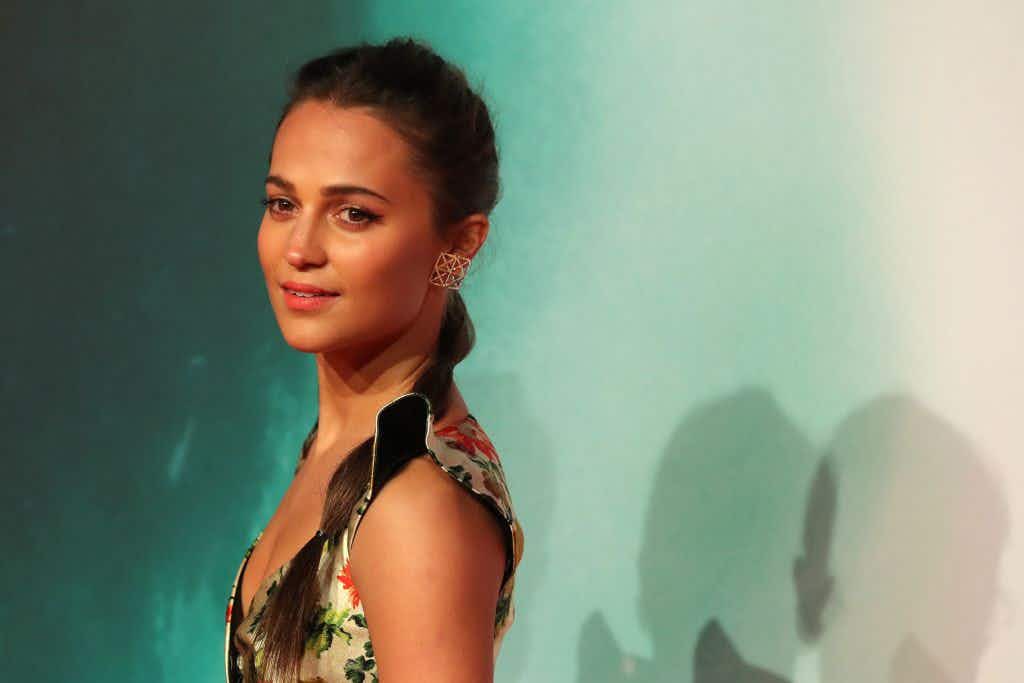 Test yourself in this Tomb Raider Escape Room that uses…