NYC on film: some of the best documentaries about the Big Apple

New York City is the kind of town that's a perfect backdrop for the movies - from Woody Allen's Manhattan to Martin Scorsese's Taxi Driver, its bridges, avenues and skyscrapers lend themselves spectacularly to the cinematic form. But it's not just fictional narratives that flourish on the big screen; a city full of character, it also lends itself especially well to documentaries.

Right now, a new documentary about the diamond brand Tiffany and its iconic Fifth Avenue store has been garnering great reviews online. You can find out more about that here, but it also got us thinking about other fantastic NYC-based docs that are a must-see for any Big Apple aficionados.

The recently deceased New York Times photographer is the star of this documentary about his life and work, and follows him as he cycles around the city that never sleeps shooting the sartorial treats that catch his eye.

Filmed in the mid to late eighties, this documentary examines the underground ball culture that gave the world vogueing, and looks behind the scenes at some of the luminaries of the movement. Essential viewing to get to the heart of why NYC is such a cultural smorgasbord.

Scatter My Ashes At Bergdorfs

The department store Bergdorf Goodman has been on Fifth Avenue since 1899, and many of fashion's biggest players rose through the ranks there. This sweet documentary is full of gossipy stories from industry insiders about what goes on in one of the world's most famous shops.

NYC and musical theatre go hand-in-hand, and this 2008 film follows the casting process for the Broadway revival of A Chorus Line. 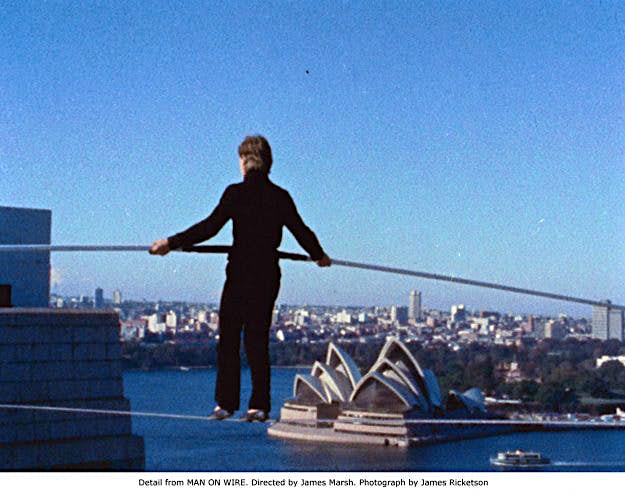 New York is synonymous with fashion for many, and this eye-opening doc follows Vogue's senior staff as they prepare to put out their biggest issue of the year. Think The Devil Wears Prada, only non-fiction (and without a makeover montage). 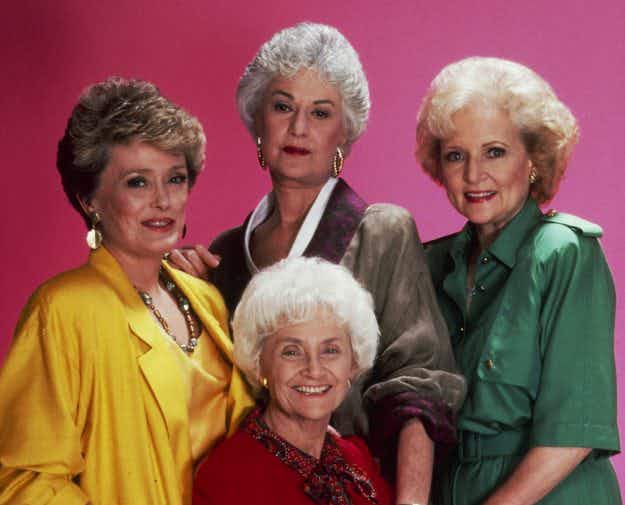 A Pennsylvania pub is hosting a Golden Girls murder mystery… 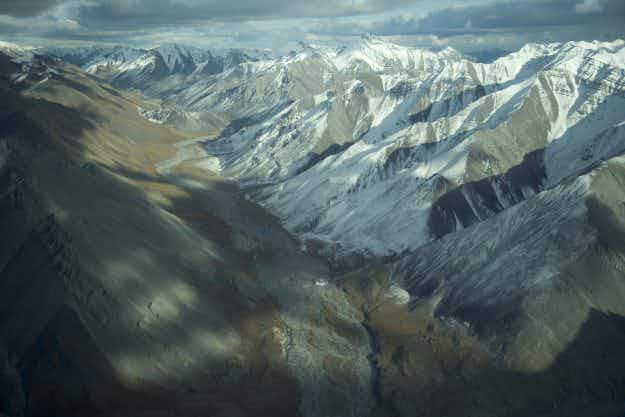 Meet the dad who undertook a great Alaskan adventure with…