Five faint and 40 walk out of London play

Five people have fainted during a production of Cleansed at the National Theatre in London because of the violent scenes depicting torture.

The play by cult English playwright Sarah Kane is directed by famed theatre director Katie Mitchell. The production has divided critics and audiences alike, with 40 people walking out during one performance on its opening week, as well as the house lights having to be turned up during one of its preview shows after a man in the audience collapsed.

Five people have now been reported as having fainted and requiring medical attention after seeing the extremely violent scenes in the play. The violence includes characters getting electrocuted, force-fed and tortured. There’s also a pretty grim scene in which a character has his tongue removed within the first 20 minutes of the play.

Cleansed premiered in 1998 at the Royal Court Theatre and even then it divided audiences. Sarah Kane committed suicide aged 28 and became a cult British playwright best known for 4:48 Psychosis.

The production of Cleansed at the National Theatre marks the debut of Kane’s work on the national stage, which was generally hailed as long overdue. Speaking on BBC Radio 4 director Katie Mitchell said: “There isn’t a big tradition of putting the violence of atrocity on stage in Britain. We’re afraid of that dark female voice that insists we examine pornography and violence. We just don’t feel comfortable being asked to do those things, particularly by a woman.”

Cleansed tells the story of a university campus that turns into a sadistic totalitarian institution. 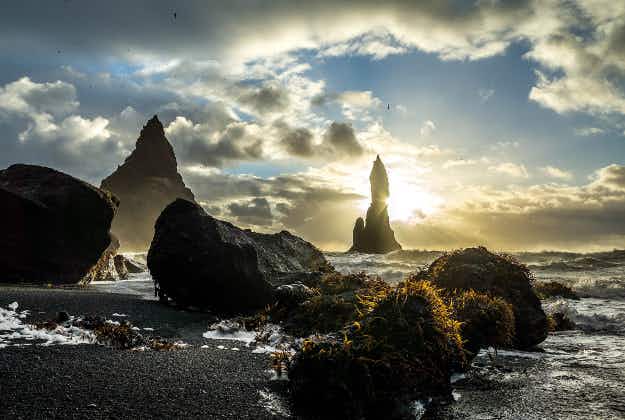 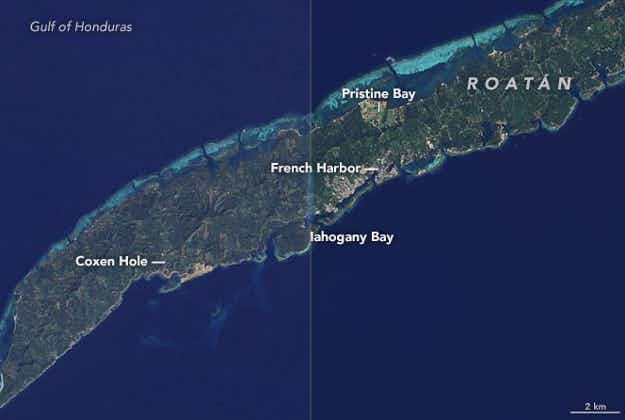