A dramatic overhaul of the Grand Palais in Paris has been announced by the French Government, and it will create a new pedestrian boulevard through the historic building that will link the Avenue des Champs-Élysées with the River Seine. French minister of culture, Françoise Nyssen, revealed that the ambitious project will take up to four years and will cost €500m/$613m.

A rendering of the terrace at the Grand Palais. Image: LAN

Work is scheduled to begin in December 2020 and will be finished in time for the city's hosting of the Olympics in 2024. The fencing and Taekwondo events are due to be held at the Grand Palais. The historic building was constructed for the Universal Exhibition world fair of 1900 and its giant glass vault has become a city landmark. Having never been upgraded, aspects of the building are now in need of renovation, according to Nyessen, and the work will be in keeping with the original design of the building. "If we do not act, the Grand Palais is in danger," she warns.

A simulation of the revamp of the Grand Palais,. Image: François Chatillon architecte

French fashion label Chanel is donating €30m towards the renovation costs, and the original ornamental entrance to the Palais will be named after its founder, Gabrielle "Coco" Chanel. The label has shown its ready-to-wear and couture presentations at the Palais for the past 13 years. In 2017, Karl Lagerfeld even erected a scaled-down model of the Eiffel tower in the building for his haute couture show.

The Chanel fashion show under a replica of the Eiffel Tower at the Grand Palais in 2017. Image: Patrick Kovarik/AFP/Getty Images

The new design by Franco-Italian architects, Local Architecture Network (LAN), includes the creation of two new auditoriums and a rooftop terrace that will give visitors panoramic views over the city. The new light-filled pedestrian street will allow them to enter through a central concourse that connects the museum, the Grand Palais galleries and the main exhibition building. It will incorporate ticket offices, cloakrooms and restaurants and will end in a garden overlooking the Seine. 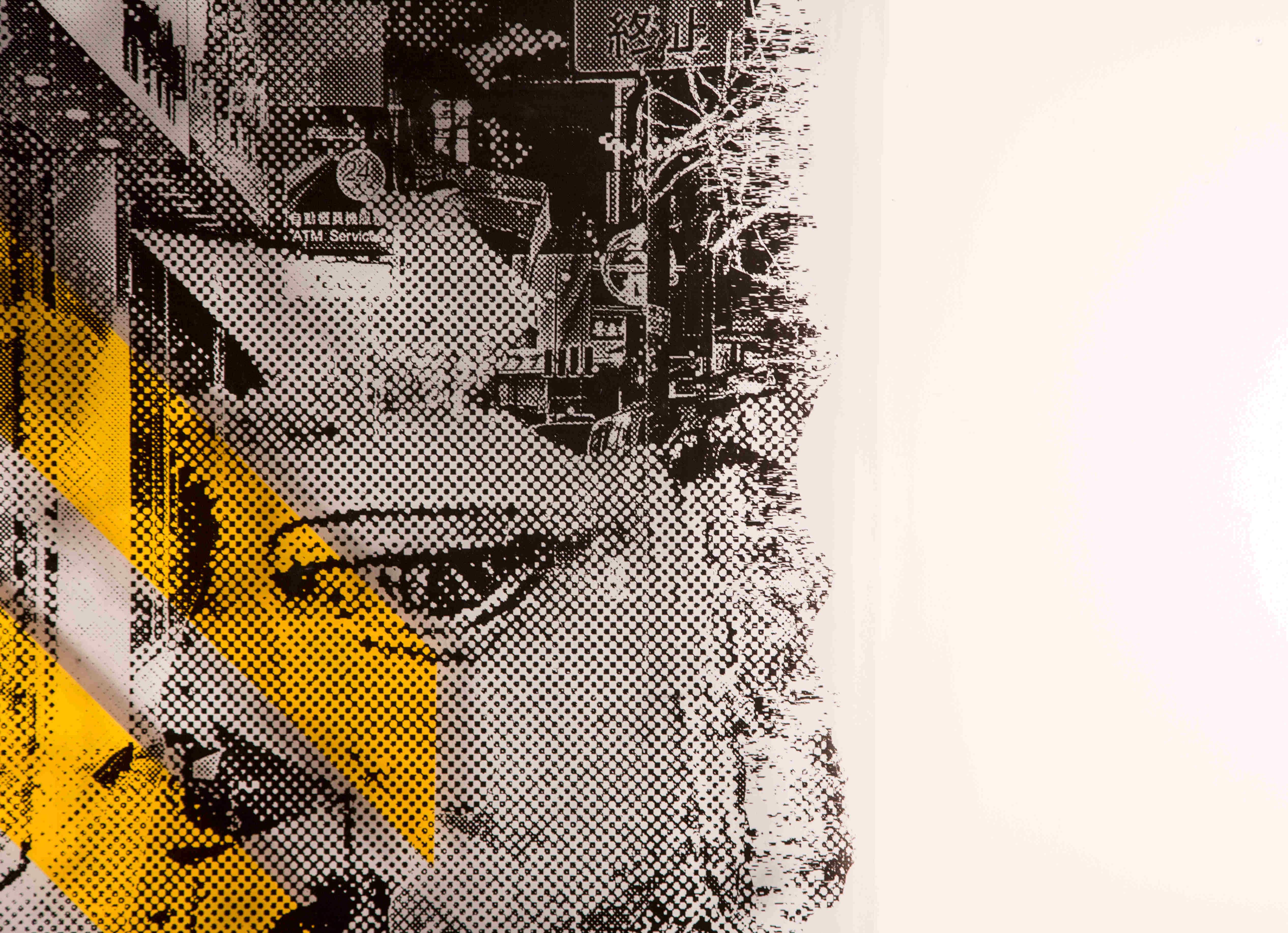 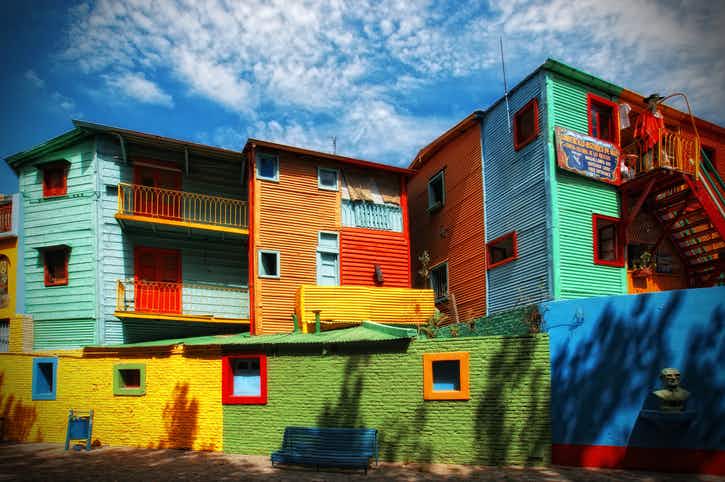 It's now become a lot cheaper and quicker to fly…