From classical to contemporary, Channel 4 presenter Kevin McCloud reveals the architecture that makes him “want to sing”. This April, Kevin McCloud will have spent 18 years on British building sites, watching people’s Grand Designs take shape for his hit Channel 4 show. But in that time, he’s also travelled the world in search of architectural delights.

As a child I had a very particular favourite building, the Post Office Tower in London. It opened when I was a small child in the 1960s and it seemed to capture everything that was exciting about the future.

At a time when London, even in the 60s, was still immensely damaged from the war, the rest of the city was black from coal fires, it was really very striking to see this slender glass and metal object rising up. When we would go to London (not very frequently), my father would drive down the M1 and we’d see it soaring above the city.

It still is one of my favourite buildings, and it’s an ambition of mine to go to the top!

Gloucester Cathedral has one of the most beautiful architectural forms. Image by Gary Ullah / CC BY 2.0

In life, there are moments when you turn a corner and a building is so gobsmacking and inspiring that you lose yourself in it. There aren’t many that do this to me, but one is Gloucester Cathedral.

The building used to be an abbey, with Edward II buried there. It was due to this that Henry VIII made a pilgrimage here and, as a result, saved the abbey at the dissolution of the monastery, by converting it to a cathedral.  As such, it has a precinct and an amazing cloister which is, in my view, one of the most beautiful architectural forms invented.  I could spend days, weeks, in there, I find it so immensely moving.

3. Library of Celsus at Ephesus

I first saw this building in 1986, not long after Turkey opened up to tourism. Ephesus had been a major Roman port which silted up and became marooned inland by marshes, so it stopped being strategic and fell into ruin. I remember I went for a walk in the marshes where I stumbled on the most extraordinary Roman sarcophagus just lying there in the reeds. But the most striking thing I saw at Ephesus, which actually represented the moment of my conversion to classical architecture, was the rebuilt Library of Celsus.

What I found most fascinating about it was that, as they tried to rebuild the front of the building, they found that the stones wouldn’t fit together. And the reason was because the modern build team were using levels. What they realised was that the whole building had been built with a false perspective. Classical buildings often had this contorted perspective, with a slight swelling in the middle, tapering off to the top and bottom, making all the horizontal and vertical lines slightly bowed.

Every line that looked to be straight wasn’t, lending an incredible energy to the building that came from the fact that every line in it had intention and was manipulated.  That was a fantastic discovery for me, that there was really energy and sophistication to this classical structure, which we often don’t get in architecture today.

I’ve been very lucky while filming Grand Designs and House Of The Year that we’ve travelled around to see some amazing buildings, and there’s one which just lifts my spirits and makes me want to sing just talking about it. It’s the Casa da Musica in Porto, Portugal, by Rem Koolhaas, one of the most original thinkers in architectural designs and a source of inspiration for many in the industry.

The concert hall itself looks slightly squat and not necessarily elegant from the outside, but inside it is a magical world of experiences bringing together Portugal’s history, ceramics, crafts and music. What’s amazing about the building is that the city of Porto was fully supportive of it and so the entire building is a wonderful act of patronage and celebration. I can’t tell you how it makes me feel.

I filmed here for my Grand Tour series. We shot a sequence here as it was a very inspirational place for (architect) Inigo Jones (whose work I admire immensely), who was involved in the development and design of Covent Garden Piazza. I just love going back there, it’s a great place to hang out, and the French do “hanging out” extremely well. It’s just a glorious place. 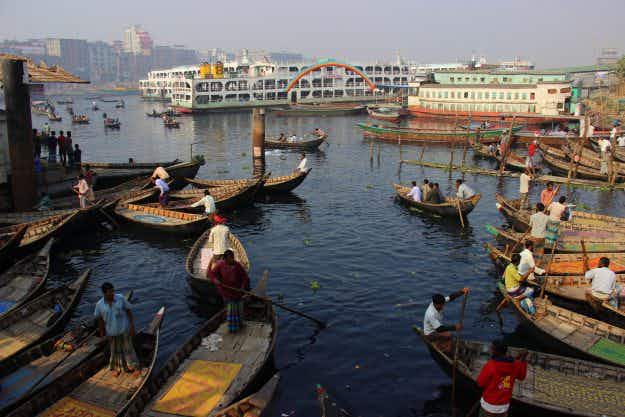 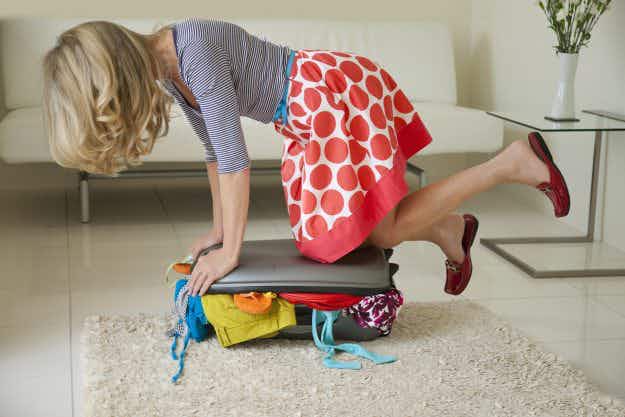 Take it or leave it? A new travel site hopes…