An ugly abandoned concrete grain silo seems an unlikely place for an art museum. But that was exactly the challenge faced by renowned English architect and designer Thomas Heatherwick in creating a new centre for contemporary art in South Africa’s Cape Town.

What the new centre for contemporary art in South Africa’s Capetown will look like. Image by Heatherwick Studio

Heatherwick, best known for his iconic ‘cauldron’ at the London Olympics, came up with a giant cathedral-like atrium, eighty galleries, and a rooftop sculpture garden for the massive concrete silo. From the roof, there are stunning views of Capetown’s harbour, the ocean, and the city’s famous backdrop of Table Mountain. The Zeitz Museum will open on 22 September on the V&A Waterfront in Cape Town, already a popular spot in the city that attracts up to 100,000 visitors a day. The old grain silo, which had been out of use since 1990, was at one stage the tallest building in South Africa.

The building is familiar on the Cape Town skyline. Image by Getty Images

It’s the latest ambitious project to transform an old derelict industrial building into a visitor attraction, with some of the best-known so far including London’s Tate Modern and Hamburg’s Elbphilarmonie concert hall. Thomas Heatherwick said: “the idea of turning a giant disused concrete grain silo made from 116 vertical tubes into a new kind of public space was weird and compelling from the beginning.

A luxury hotel will occupy the top six floors of the building. Image by Heatherwick Studio

“[We wanted] to unlock this formerly dead structure and transform it into somewhere for people to see and enjoy the most incredible artworks from the continent of Africa.” The complex is also home to a hotel by the Royal Portfolio called the Silo, which occupies the highest six floors of the building. The hotel rooms have incredibly unusual windows that bulge outwards to give better views for guests and appear to glow at night.

The new museum is the very first in Africa dedicated entirely to contemporary art and will have galleries for painting, sculpture, video, and photography as well as a Costume Institute and a space for performances. 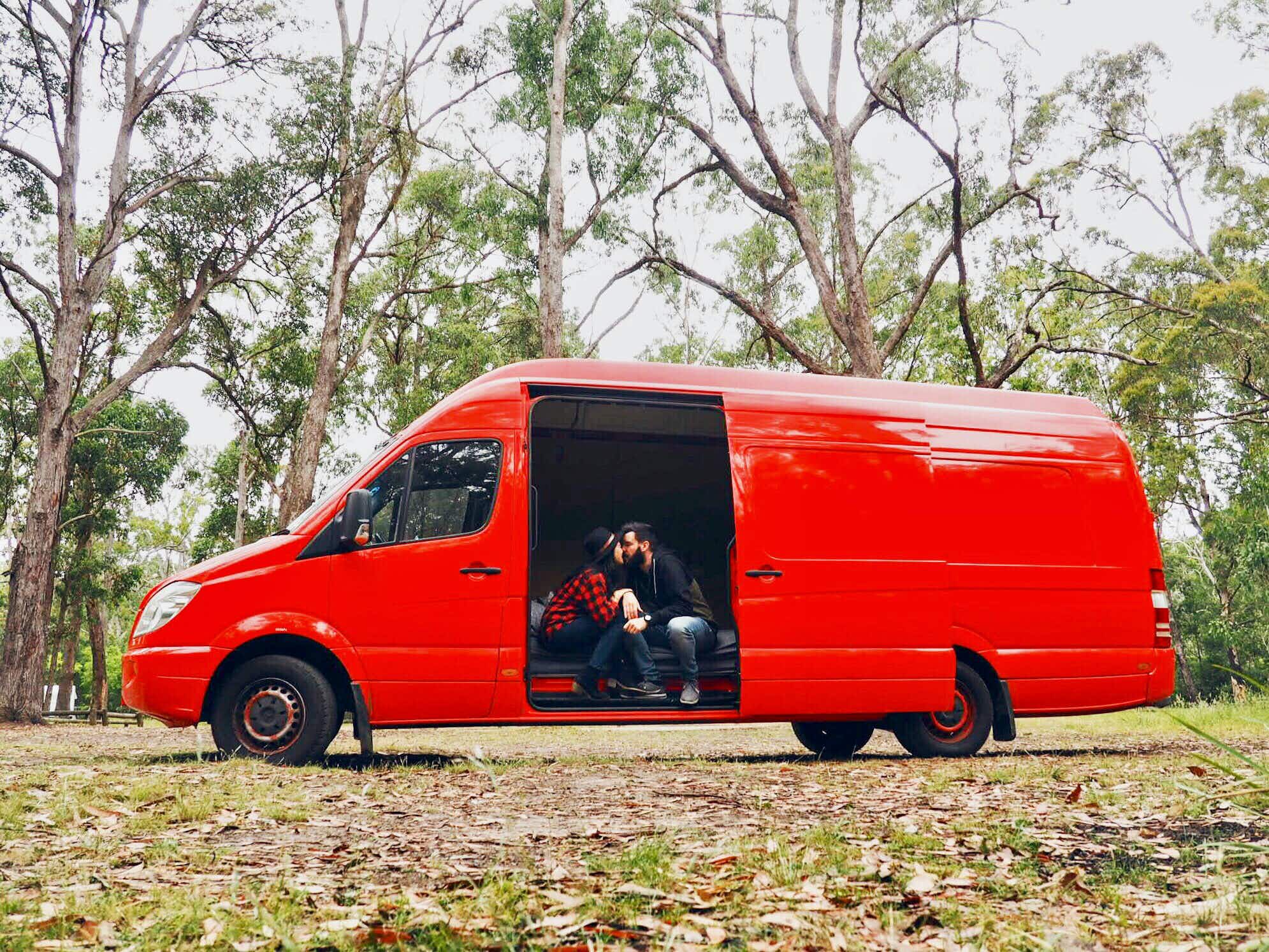 How this couple are pursuing their dream of life on… 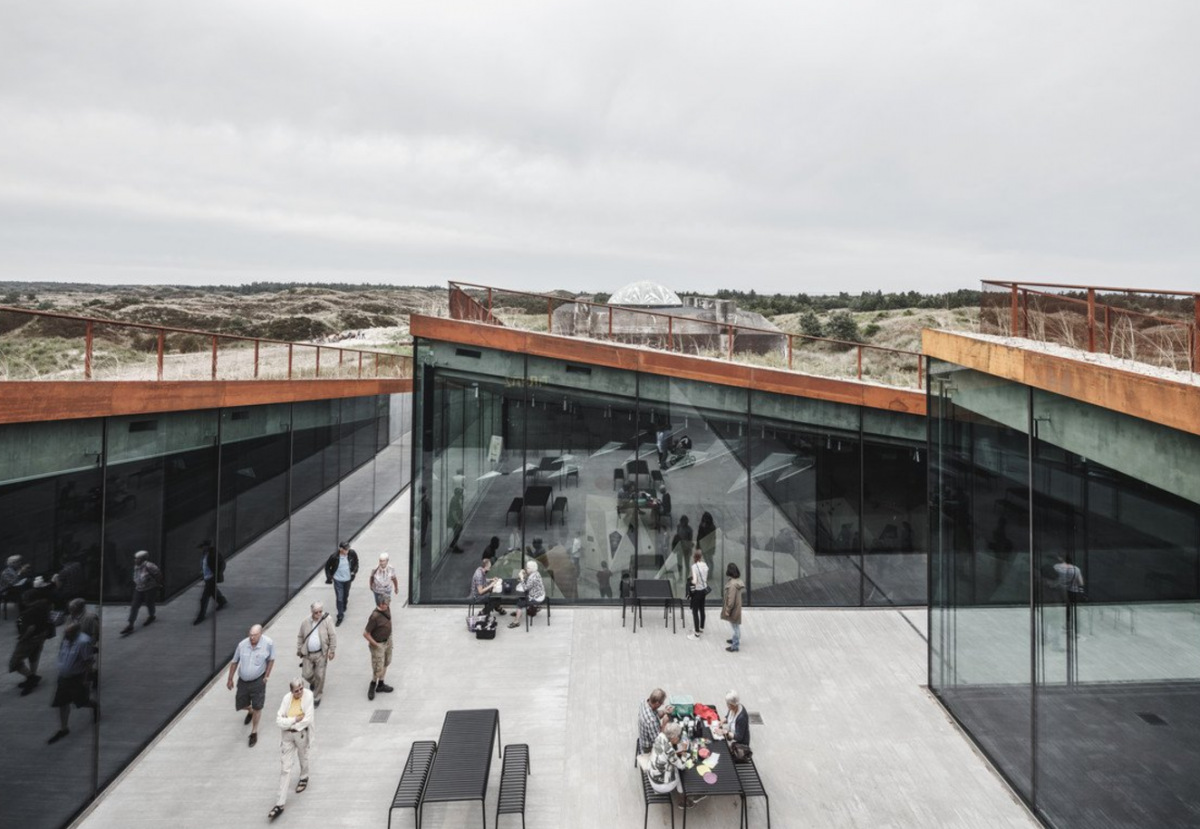