A piece of Irish musical history will be auctioned off to raise money for the men’s charity.

The Movember Foundation, a charity that raises money for men’s health, will auction pieces of the graffiti from the iconic Windmill Lane wall.

The Windmill Lane recording studios of U2 which have been demolished. Image by Niall Carson/PA Wire

Windmill Lane studios in Dublin, known for recording high-profile Irish artists like U2 and Van Morrison, was demolished earlier this year.

The walls were preserved by redeveloper Hibernia REIT and Movember recovered the fully intact sections and preserved them. They will now be auctioned in pieces, each of which is expected to bring in about €30,000.

Windmill Lane Studios is where U2 recorded its first album Boy, and the studio had hosted acts such as the Rolling Stones.

The wall had been covered extensively by graffiti for years, and, before it was broken into sections, Movember invited some Irish street artists to add to the existing graffiti.

Movember is the world’s leading men’s health charity, which is well known for its challenge each November, when men are encouraged to grow moustaches and raise funds for charity. 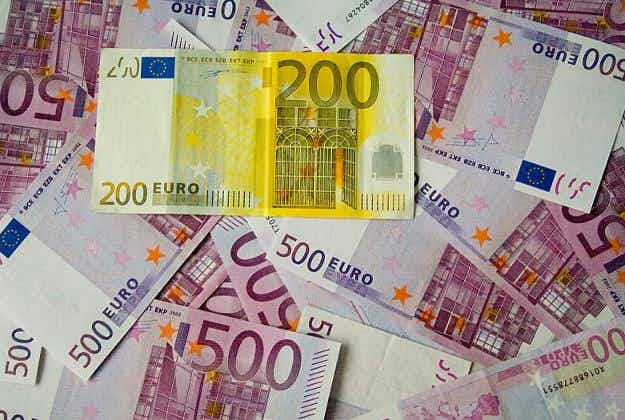 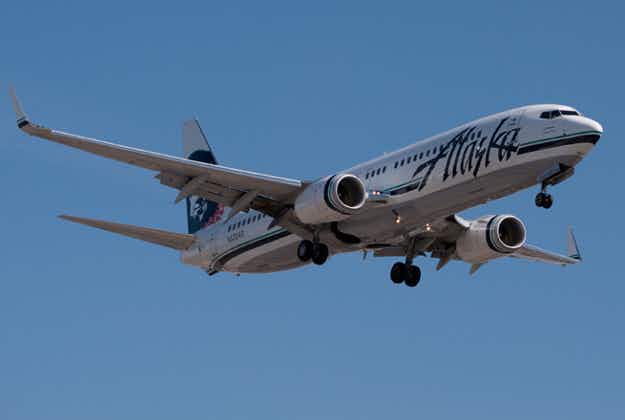