Seen emblazoned on the side of buildings and bridges or attracting the eye at street corners in cities around the world, graffiti is most often associated with the urban environment. One artist, however, is offering his own take on the art form, by using shrink wrap to create a series of pieces on shrink wrap in the woods around Moscow.

A Cellograffiti piece in the woods near Moscow. Image by Evgeny Ches

Created by Evgeny Ches, the project began in 2012 when the Moscow-based artist began experimenting with different techniques, materials and surfaces. By pulling plastic wrap tightly around anchoring points, often two trees, Evgeny applies spray paint to it in order to create unique pieces in different places, such as his first piece which featured the image of a  large squirrel. Called Cellograffiti, the idea was first formed by French artists Kanos and Astro in 2006.

“It is a simple way to create a wall in a place where I need it, and it’s transparent, so the painting looks very interesting in places. It’s a little more difficult than painting on a normal wall. For example, if you want the background to stay transparent you can’t make any mistakes when you create lines with the spray can,” Evgeny told Lonely Planet Travel News.

So far, Evgeny has created a number of different pieces in and around Moscow, including a roaring polar bear and a dinosaur in the woods and a large rat in front of a building, as well as a series of colourful tags and lettering. He also travelled to Bali, Indonesia in order to do work for the series.

“The mix of natural colours and pure beauty with graffiti looks amazing. Creating art in this way is a very interesting innovation, and of course, I remove the cellophane after a few days and dispose of it,” Evgeny said. As well as creating Cellograffiti, Evgeny also does more traditional pieces in urban spaces around Moscow.

More of his work is available at his official website. 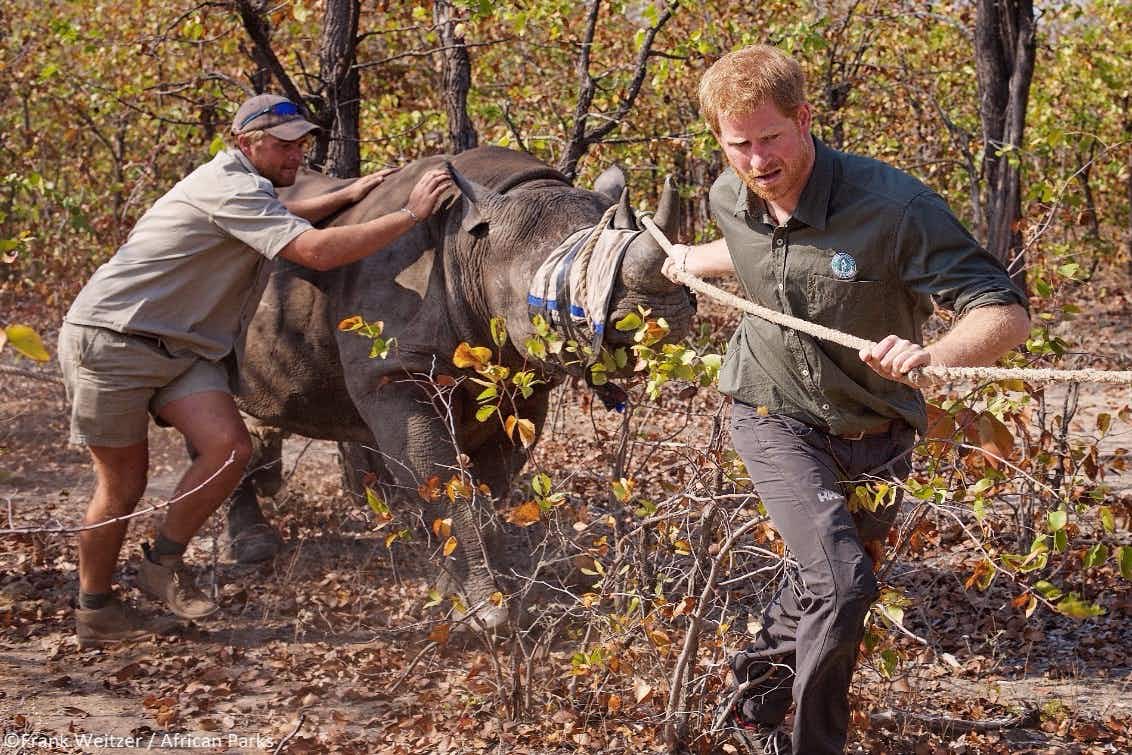 Britain's Prince Harry has a new conservation role in Africa… 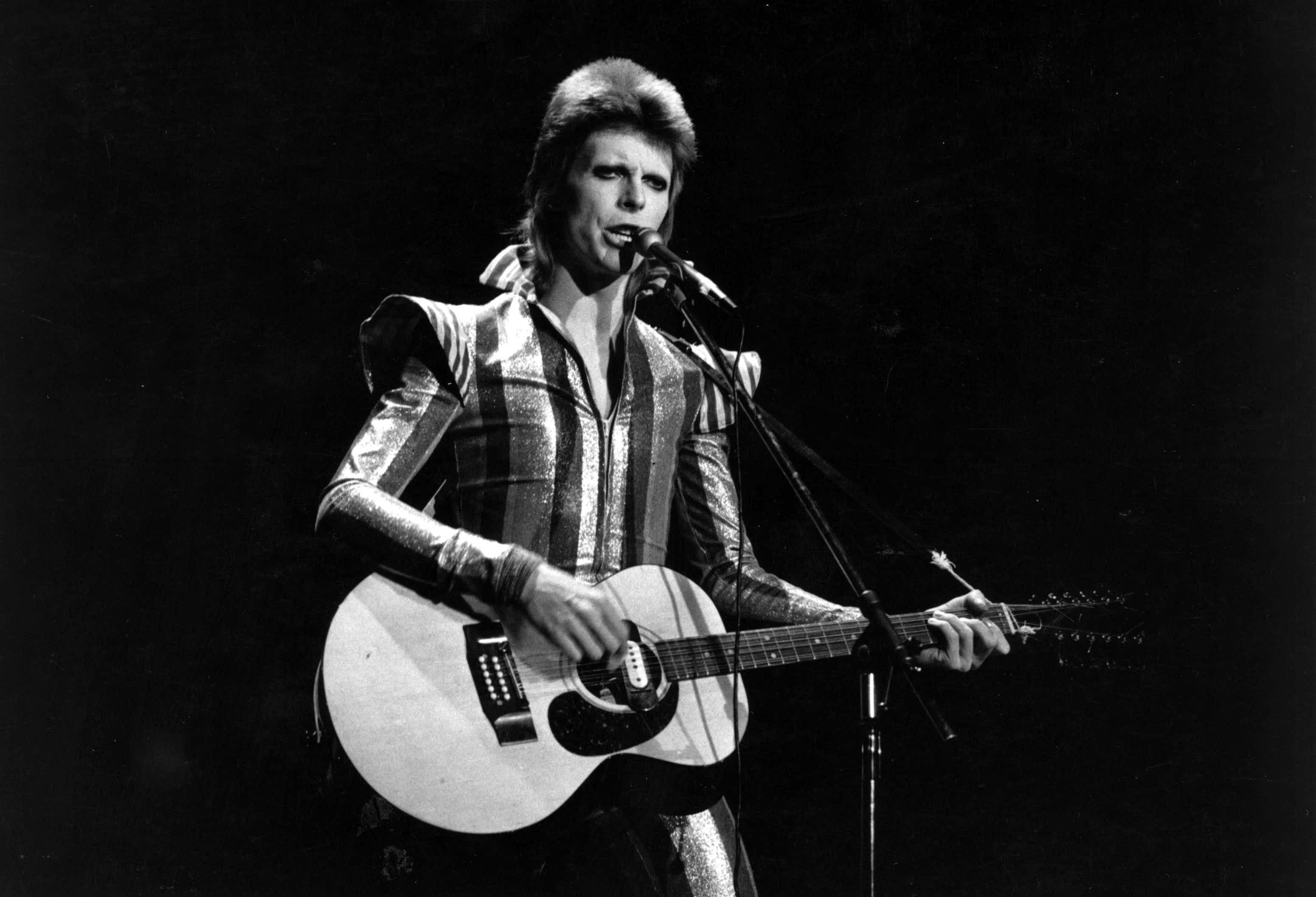 Let’s Dance! A Bowie Festival is brightening up January in…