Gothenburg in Sweden is the most sociable city in the world, according to a major new study into global sociability. It also found that social travel is on the rise, with more young travellers prioritising destinations based on the social experience rather than the cultural experience.

The study was conducted by global hostel booking site Hostelworld, who analysed the social behaviour and attitudes of 12,188 residents from 39 major cities in 28 countries. It announced that the top ten cities were (1) Gothenburg (2) Stockholm (3) Chicago (4) Boston (5) New York (6) Copenhagen (7) Madrid (8) Rome (9) Hamburg and (10) Dublin.

Gothenburg is the most sociable city in the world. Image: Rolf_52/Shutterstock

One factor cited in Gothenburg being placed in first position in the study, was that it was claimed that locals there will find any excuse to party. They were also found to look to the community above the needs of the individuals.

Gothenburg is the most sociable city in the world. Image: Johner Images

Marek Mossakowski, Global Head of Brand at Hostelworld, said: “social travel experiences are a driving force behind people’s reason to travel. The beauty of staying in a hostel rather than other accommodation is that it has a community of travellers from around the world to socialise with – so no matter where you are, you can meet the world."

Gothenburg is the most sociable city in the world. Image:acpatel714/Budget Travel 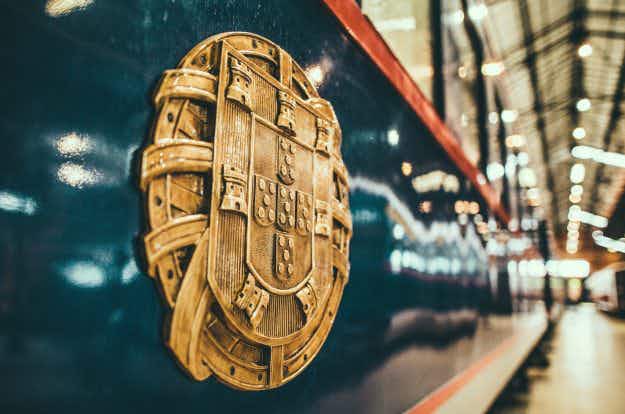 Ed Sheeran celebrates his 26th birthday in Austria with schnitzel…