Having difficulty communicating across language barriers is a common problem while travelling - and adding a lack of internet access can rule out using handy online translation tools. But now, you won’t need an internet connection to use Google Translate in 52 languages on iOS, likely simplifying things for travellers looking for the right words in a foreign language.

Google announced that its translation feature now works in offline mode for iOS, joining Android in providing access to offline language packages that users can download. iPhone users will be able to translate text in the languages they download, whether or not they have an internet connection – likely a handy feature for travellers without an international phone plan. Fifty-two languages from Afrikaans to Welsh are now available in the offline mode.

The company also added a Tap to Translate for Android, which allows people to translate text within other apps as opposed to copying and pasting the words into Google Translate. That means that people using tools like WhatsApp can translate phrases from another language – perfect for keeping in touch with friends you met while travelling even after your language skills begin to fade.

While Google Translate is not always perfectly accurate, it may be beneficial to travellers looking for a few words to help them get by in a foreign country.

The company has also introduced its Words Lens feature in both simplified and traditional Chinese, making it the 29th language on that system. That feature allows users to hold their phone screens in front of words and see the translation on their screen. Google notes that it can be used on menus, signs and packages.

According to the company’s official blog, more than 500 million people use Google Translate. Of those people, more than 9 in 10 live outside of the US and company communicated with thousands of people in India, Indonesia, Brazil, and Thailand to learn what improvements they needed to make.

Lost in Cheeseland will make you drop everything and move… 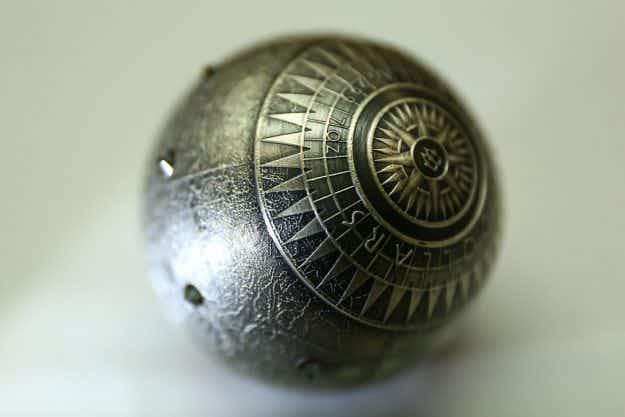 World's first spherical coin featuring the 7 wonders of the…