With less than a week to go until Thanksgiving, millions of Americans all over the country are no doubt busy making preparations for the holidays. Kicking off the busiest season of the year, with the celebrations comes mass travel, as well as a large spike in retail demand. With that in mind, Google Maps and Google News Lab have teamed up to analyse unique search terms according to state in order to outline Thanksgiving trends and provide information on the most visited places around the holidays.

The analysis charts the most searched for terms in each state over the holiday period. Image by KidStock

Based on search terms from 2016, the data was used to track the number of times that people in different states requested directions to specific locations using Google Maps. Nationally, the most commonly searched-for location during the Thanksgiving period was a department store. However, the results showed that stores were also high on the list of search terms throughout other times of the year, and with that in mind, terms that showed an especially high level of popularity during the holiday period were focused on. Results from this showed that shops selling ham were the most popular, while state-by-state data offers an interesting look at highly sought after services. For instance, the study showed that people in Florida were most concerned about airport shuttle services, while those in Maine and Vermont looked for bars.

The unique search terms according to location. Image by Google Maps

The project also showed home goods stores to be the most popular search term in Montana, while bicycle sharing locations took the top spot in Texas. Plant nurseries were the most searched for term in Michigan, Minnesota, Wisconsin, Pennsylvania and Alabama, while people in Mississippi, Georgia, South Carolina and Kentucky searched for delis.

Nationwide, the most uniquely popular stops during the Thanksgiving holiday were as follows:

The data was also able to analyse the most popular unique food and drink search terms by certain states during either the Wednesday before the holiday, Thanksgiving itself and Black Friday, as well as over the entire holiday period. Over the entire period, the chart showed bagel shops to be most popular in New York, while Boston people searched for Chinese restaurants.

The full results can be tracked through Google’s chart here. 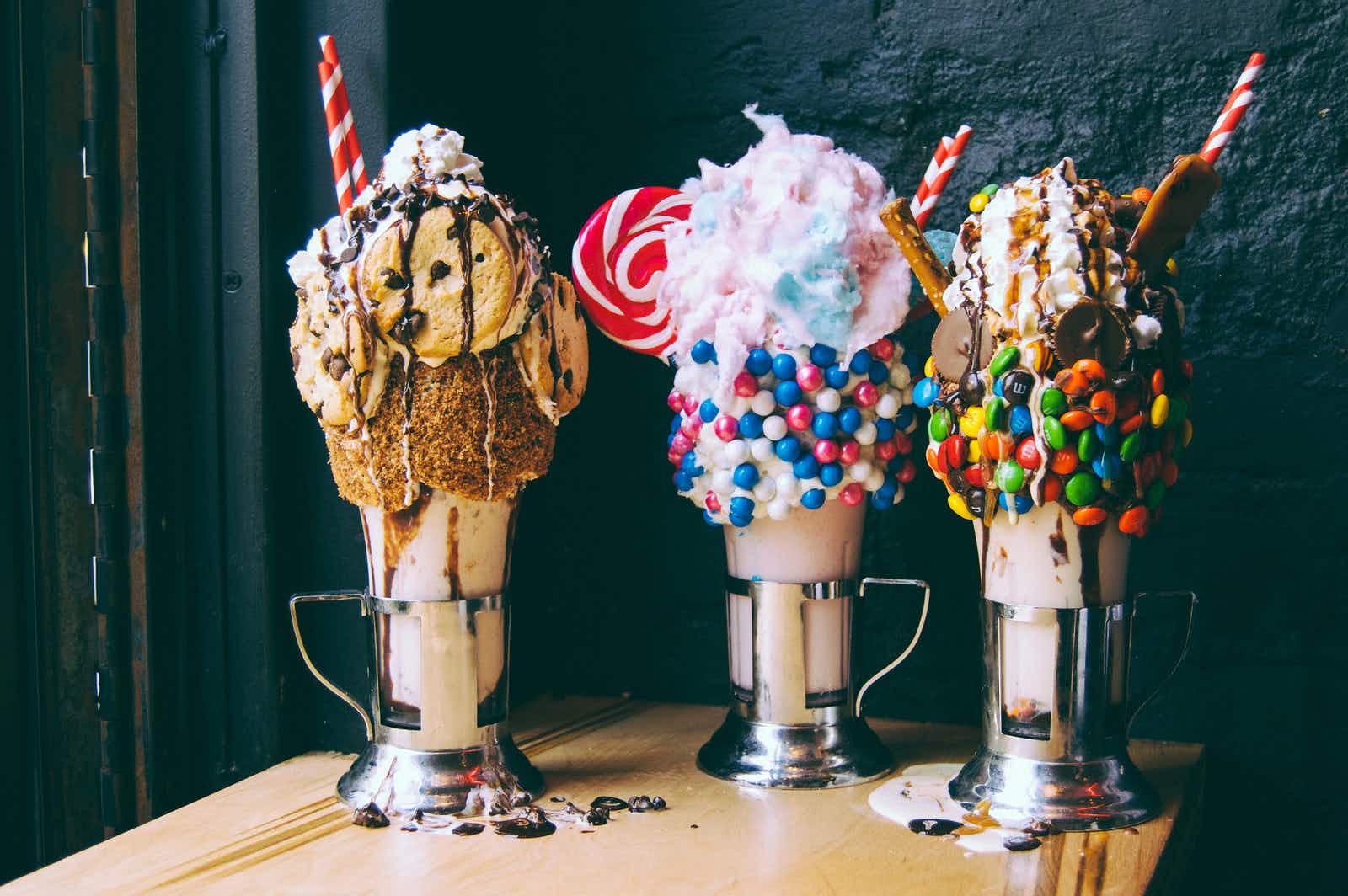