Google Maps is introducing a new feature that enables users to create lists of their favourite places and share them with friends and family via social media.

A new feature will now enable users to create and share lists of places they love or would like to go.
Image by Press Association

The technology giant said the feature will begin to roll out to users of the Android and iOS version of its Maps app from Monday and gives users the opportunity to create and share bucket lists as well as recommendations with their contacts.

Facebook recently added a Recommendations feature to its social network that enables users to ask for location-based suggestions from their friends.

“Because sharing is caring, we made it easy to share lists like ‘Best Views in SF’ via text, email, social networks and popular messaging apps,” Google said of the update.

“Whenever friends and family come to town, tap the share button to get a link and start flexing your local knowledge muscles. Once you send a link to your out-of-towners, they can tap ‘Follow’ to pull up the list from Your Places whenever they need it.”

When opening the app, users will now be able to save any place name they tap on to pre-set lists such as ‘Want to Go’ or lists users create and name themselves.

These will then be available on both mobile and desktop and can be downloaded to be viewed offline, Google said. 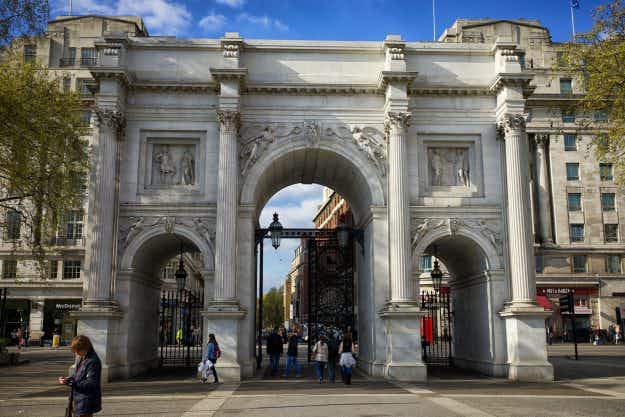 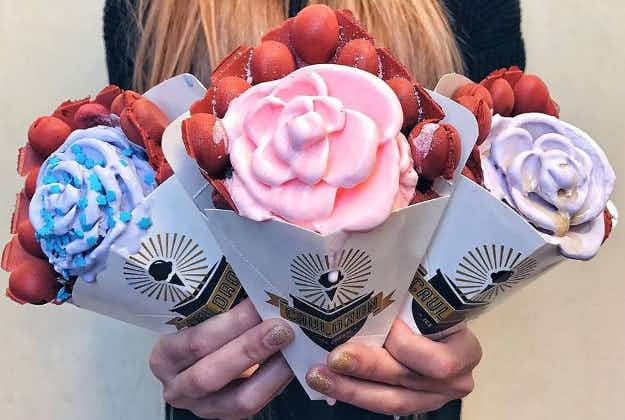 An ice cream shop in California is selling a sweet…