The Golden Girls is one of the best sitcoms ever to grace our television screens and is still beloved by many, so fans of the cult favourite will be excited to hear that there's a new GG themed murder mystery dinner in Pennsylvania.

Peddler's Pub in Peddler's Village, Bucks County, is hosting the dinner every week until August 20th, and the show takes place every Friday and Saturday. Tickets are $59.95 per person and that includes dinner and the evening of entertainment as well as a service charge and taxes. The organisers say anyone that loves a good whodunnit is sure to enjoy the evening.

On its website, the pub describes the theme as “The Golden Girls have gathered to celebrate, but when murder arrives on their doorstep, will sitting around a table late at night eating cheesecake be enough to solve this problem?” It's not exactly clear who's bitten the dust in this scenario, but let's hope it's not beloved Dorthy, Sophia, Rose or Blanche! It's not just for big GG fans though - if you've never even caught an episode but just love a good murder mystery, you'll still have a blast. Hopefully nights like these will spread across the globe! 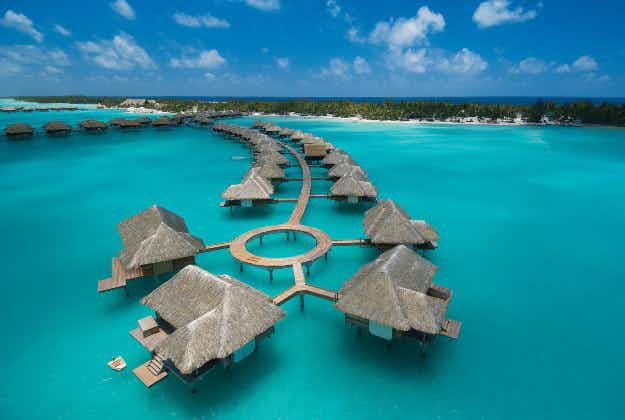 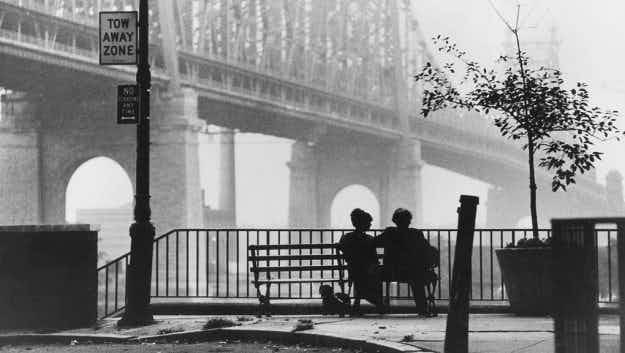 NYC on film: some of the best documentaries about the…