The Rue La Rue cafe, owned by actress Rue McClanahan’s longtime friend Michael LaRue, is serving breakfast and lunch Tuesday-Sunday, from 7:30-3:30, with dinner hours to be added soon. McClanahan played fan-favourite Blanche Deveraux on the hit series, which ran from 1985-1992.

There must be cheescake at the Golden Girls cafe. Image by Rue La Rue Cafe on Facebook

The menu includes offerings from McClanahan’s personal recipe collection as well as favourite foods of the series’ characters (yes, there’s cheesecake), but perhaps an even bigger draw than the food is the promise of perusing previously unseen ‘Golden Girls’ memorabilia.

LaRue inherited many of McClanahan’s belongings after her death in 2010, including Blanche’s fabulous costumes. "I have a whole warehouse going to keep rotating memorabilia and costumes, forever," LaRue told Gothamist. Fans and foodies can find Rue La Rue at 4396 Broadway in Washington Heights. 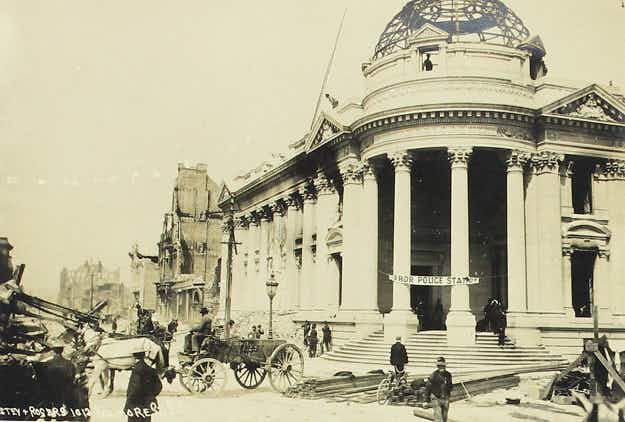 Let the stars be your guide at the 'world’s first…